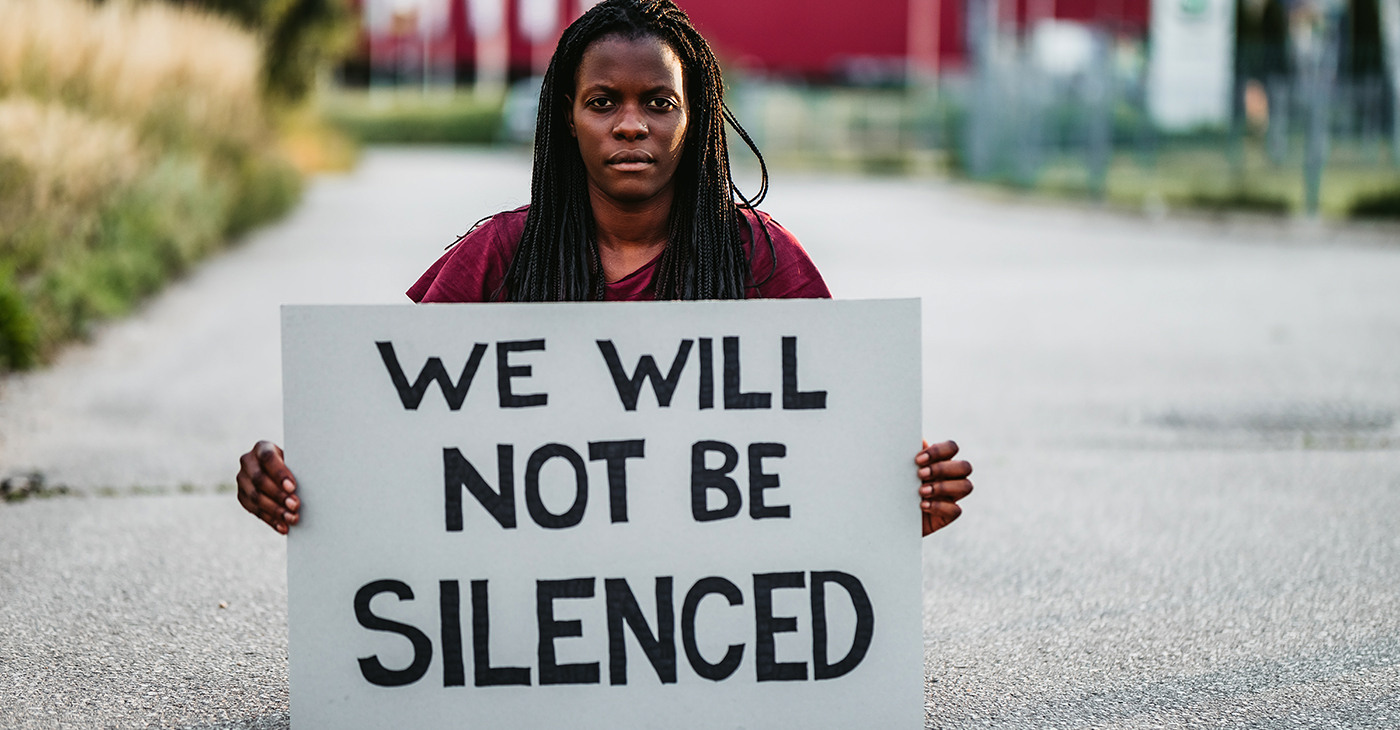 Inclusion, the principle that America was founded upon, hangs in the balance. Are we for the people by the people? Or for some, by some?

Our nation was founded on a profound principle — a government that is chosen by the people. Granted, this extraordinary experiment as it was called in the early years of our constitution, was not conceived perfectly and has always required vigilance and determination. But I believe that Americans from coast to coast, from every walk of life, from the founding fathers to those determined Georgians who stood in line for hours this past January to send their choice for U.S. Senate to Washington, are united in the idea that we, the people, should choose our leaders. We, the people, have the right to participate in this great democracy of ours with our vote. We have fought and died for this right.

More people than ever voted in the last presidential election. Both parties won and lost. Americans, Black, White and Brown, young and old, turned out in the middle of the worst pandemic the world has seen in generations to say: ‘As an American, I have the right to cast my vote for who will represent me in this government of ours.’

So… I have to ask you, if the system worked so well and if the idea is, as Alexander Hamilton and James Madison put it in the Federalist Papers, that the vote belongs to the people, then what are we doing? Why is there vote-robbing legislation being introduced in so many states? Why are we trying to silence so many people, especially so many people who are Black and Brown from coast to coast?

I think we all know the answer. I would say, look who’s back. But he has never really left, has he?

Let’s take a look at just a few of these proposals. As of late March, we have seen a whopping 361 bills introduced in state legislatures in 47 states that seek restrictive voting provisions. Even more telling is the number of these provisions that are being touted as ‘election reforms’ or protections against ‘voter fraud.’

We have heard this language before. It is in fact, the same tenor and tone that was used during the Jim Crow era to describe voter suppression measures. Then, like now, there was no evidence of rampant voter fraud or voting irregularities. In essence, these measures are touted as reforms for a problem that simply does not exist.

The truth, according to numerous academic studies and journalistic reviews, is that election and voter fraud historically have been incredibly rare and affected but a tiny percentage of all votes in the 21st century. To put it another way, the Brennan Center for Justice concluded that it was more likely for an American to be struck by lightning than to commit voter fraud.

Nearly half of the voter restrictions measures that have been introduced include provisions to restrict absentee voting. More than 40 bills have also been introduced relating to voter registration that would purge people from the voter rolls and 24 dealing with early voting.

Whose America is this?

I would call this bad trouble. I am thinking of the late Congressman John Lewis, who fought so tirelessly when it came to voting rights and who called his fight making good trouble. Right now, we have bad trouble going on in almost 50 states. Let’s take a look at two — Georgia, where Black voters were so influential in tipping the balance of the Senate, and Michigan, where I live.

In 2020, a record 1.3 million Georgians — more than a quarter of the electorate — voted absentee in the middle of the pandemic. Before the new restrictions, all that was needed was a matching signature. The new law took care of that. Voters looking for that absentee ballot now will have to provide the number of their Georgia’s driver’s license or state identification, along with a birth certificate and possibly a copy of a bank statement or a current utility bill. Records show that about 200,000 Georgians don’t have drivers licenses or a state ID. Three different voting rights groups say that Black voters are less likely than White voters to have the needed ID.

Then there are provisional ballots. Old law said you could still have your vote counted if you show up at the wrong precinct in the same county. The new law says no out-of-precinct votes cast before 5 p.m. Black voters, it turns out, move much more frequently than White voters and consequently are more apt to turn up at the wrong precinct. Voting by drop box has also been made more difficult with changed hours and locations.

Later to the game but no less ugly is Michigan, which has introduced eight of these types of bills with three advancing so far. Should they make it into law, they would establish a photo ID requirement for both in-person and mail voting; make it harder to even ask for a mail ballot; and would limit the use of mail ballot drop boxes.

Of course, actual democracy is not taking kindly to Jim Crow’s return. In addition to the sweeping For the People Act (H.R. 1), there are lawsuits filed in the wake of Georgia’s voter suppression measures aimed at stopping Republicans from selecting who gets to vote there. Three groups, including one headed by voting rights champion Stacy Abrams, came together in the suit calling the legislation an effort to impose “unconstitutional burdens on the right to vote”— particularly for Black voters.

President Joe Biden has called voter suppression efforts “sick” and went on to say, “What I’m worried about is how un-American this whole initiative is.”

So, the fight goes on. Inclusion, the principle that America was founded upon, hangs in the balance. Are we for the people by the people? Or for some, by some?

Like I said, I think justice will win out. I think it’s a fight worth fighting for. I also think it is a fight we should not be having — not now, not ever again, if we are to call ourselves a democracy.