“A highly respected public servant, accomplished academic and corporate leader, Secretary Rice is well known as a passionate and knowledgeable football fan who has worked to make the sport stronger and better. She is the daughter of a football coach and served on the inaugural college football playoff committee. She moved to Denver with her family when she was 12 years old and went on to attend the University of Denver for both college and graduate school. Her unique experience and extraordinary judgment will be a great benefit to our group and the Broncos organization,” Walton said. 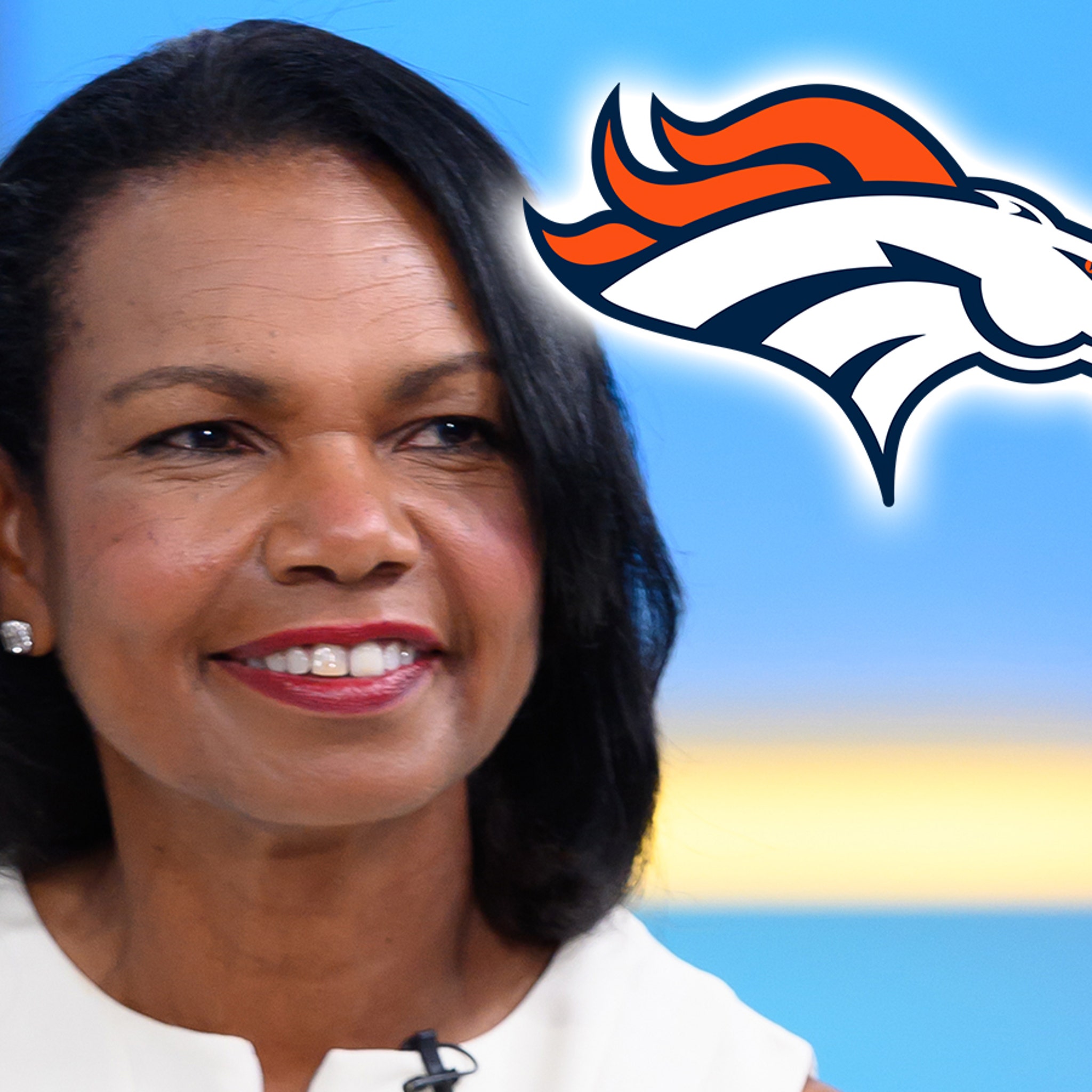 As Walton described, Rice has a longstanding connection to football and Denver. Her family moved from Alabama to Colorado in 1967. She enrolled in the University of Denver after high school, first showing interest in music before finding her passion in political science. Her love for football came from her father, according to multiple stories. She watched Alabama Crimson Tide and Cleveland Browns games with him growing up. Her father was a high school football coach.

At one point a few years ago, Rice was rumored to be a candidate for a front office job with Cleveland.

Rice received the National Football Foundation Gold Medal in 2015 for her connection to the sport, the first woman to earn the honor in the organization’s 69-year history.

Rice currently is the director of the Hoover Institution at Stanford University. She is most well known for serving in the U.S. government, including as Secretary of State for President George W. Bush from 2005-2009.

“It is an honor to be part of this ownership group. Football has been an integral part of my life since the moment it was introduced to me, and I am thrilled to be a part of the Broncos organization today,” Rice said in a statement released by the Hoover Institution. “I spent much of my younger years in Denver, so to be able to combine my love of the game with my love for this great city and team is an adventure of a lifetime and a great opportunity.”

She joins Mellody Hobson, who is president of co-CEO of Ariel Investments and serves as the chairwoman of Starbucks, as the only members of the ownership group not connected to the Walton family. Rob Walton spearheaded the purchased of the team — it is the highest-paid price for a North American sports franchise — with his son-in-law Greg Penner and Walton’s daughter Carrie Penner expected to be involved in the daily operations.