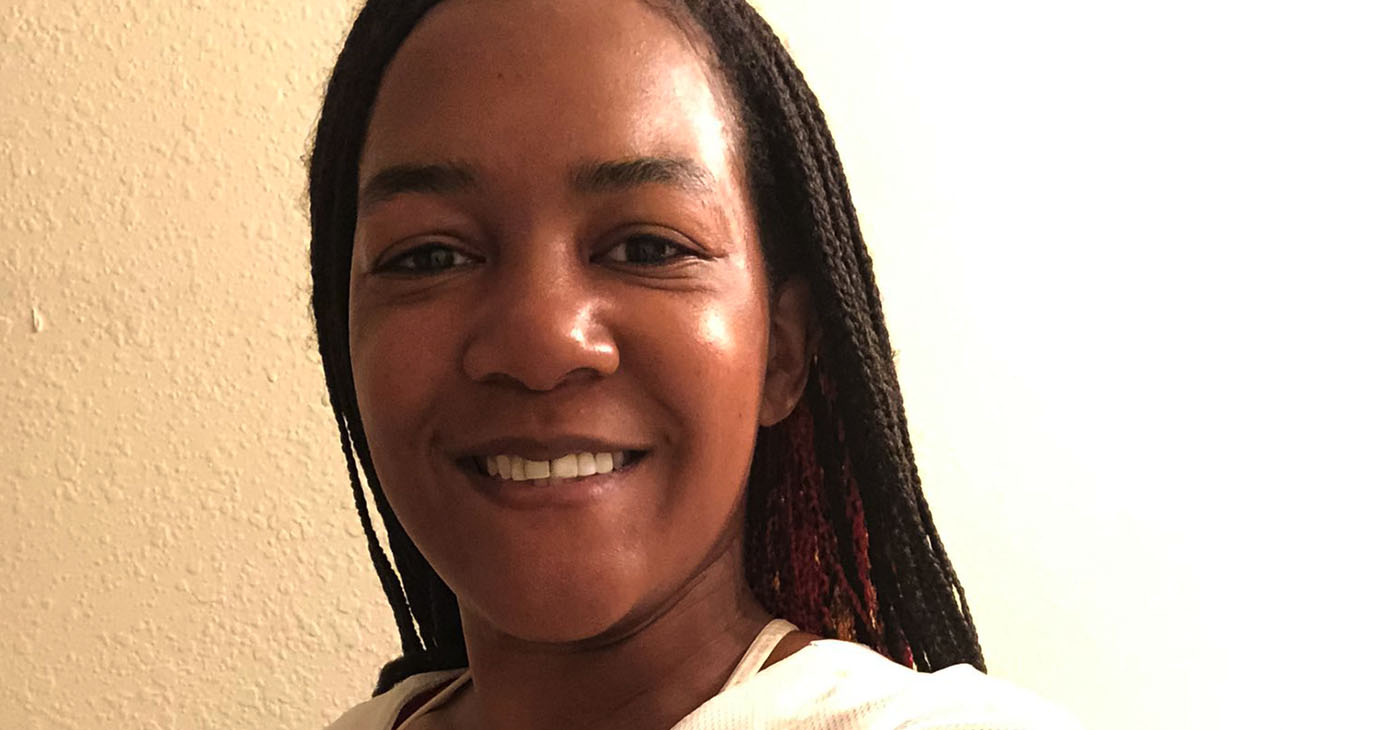 Bianca Smith, an African American woman, has made baseball history.

Smith, who most recently served as an assistant baseball coach and hitting coordinator at Wisconsin’s Carroll University, was named a coach in the Boston Red Sox minor league system.

She will work with the team’s infielders at the Red Sox minor league facility in Fort Meyers, Fla.

“She was a great candidate coming in,” Red Sox vice president of player development Ben Crockett told the Boston Globe.

“She’s had some really interesting experiences and has been passionate about growing her skillset and development herself.”

That Smith’s historic hiring happened in Boston, a city where angry mobs violently attacked school buses carrying Black children to previously all-white schools in the 1970s, could be a sign of racial progress.

The Red Sox have had a history of racism at Fenway Park.

In 2019, four fans hung a banner that read “Racism is as American as Baseball,” from the famed Green Monster.

He later said that he had heard more racist remarks in Boston than any other city.

“When I went to Boston, it was so consistent. After a while, I just kind of shoved it off, and I went out and played. I played with aggression, though,” Hunter relayed.

He added that he felt uncomfortable with the idea of his family living in Boston if he had signed there.

“That’s why I got the no-trade clause, the list of teams, and I put Boston in there,” Hunter added.

“I love Boston. I wanted to play there. It just hit me that I can’t have my wife and my kids in this area,” he continued.

“There is no way I can do that because I don’t ever want them to go through that, and if they do, I don’t know what I would do, and I would be the angry Black guy, and that wouldn’t be good.”

Hunter’s comments prompted the Red Sox to issue a statement acknowledging his experience.

The team noted that, in 2019, there were seven reported incidents of fans using racial slurs at Fenway Park.

In 2017, Baltimore Orioles star outfielder Adam Jones said he was on the receiving end of racial slurs at Fenway Park no less than 100 times.

Fans even threw bags of peanuts at him, Jones said.

But the hiring of Smith is barrier-breaking. She joins a list of female professional baseball coaches, including Rachel Balkovec of the New York Yankees, Rachel Folden of the Chicago Cubs, and Christina Whitlock of the St. Louis Cardinals.

She once served as an intern for the Texas Rangers and Cincinnati Reds.

Smith also played softball at Dartmouth from 2010-12 before working as director of baseball operations at Case Western Reserve University from 2013 to 2017 and as an assistant coach with the University of Dallas in 2018.

“It’s a meaningful,” Crockett said of Smith’s hire. “Meaningful thing for the organization.