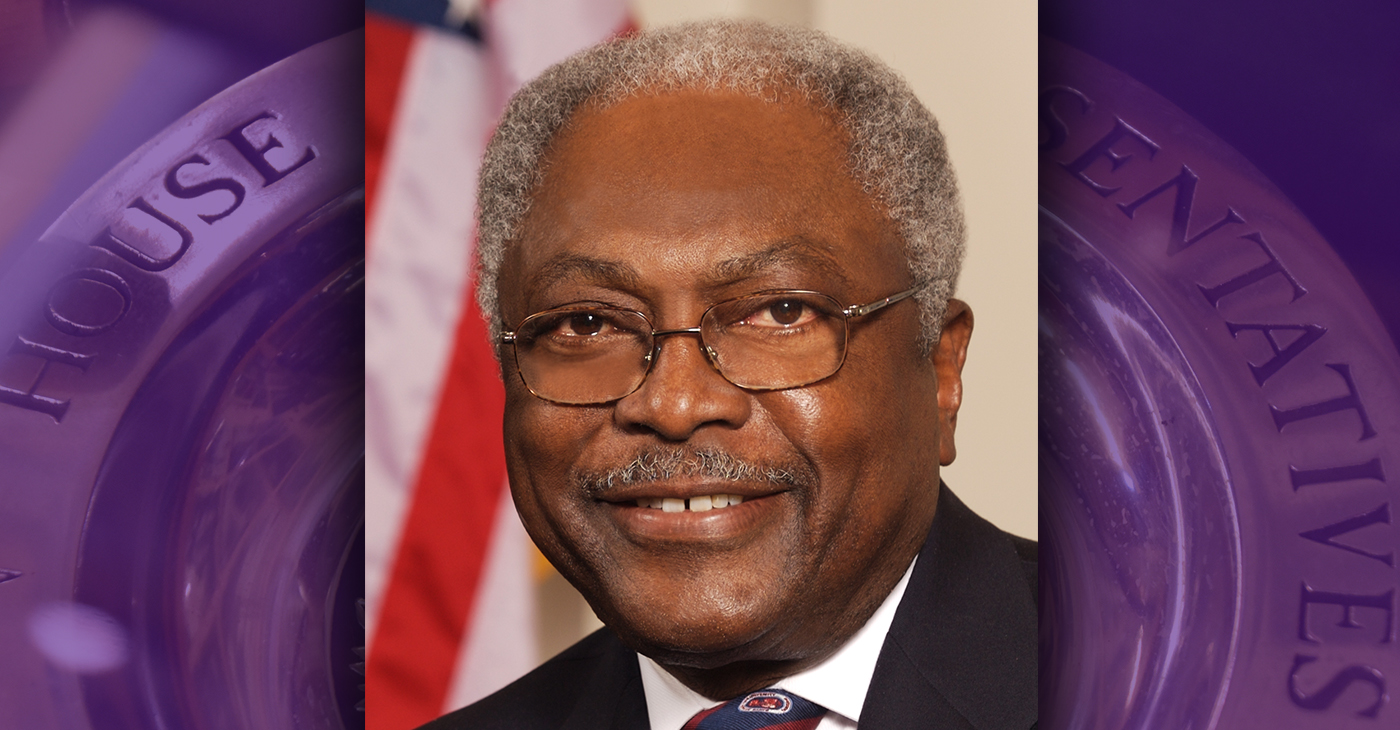 Focus on the history-making contributions of Blacks in America began when Carter G. Woodson and the Association for the Study of Negro Life and History successfully lobbied for the creation of Negro History Week in 1926. They chose a week in February that could embrace the birthdays of Abraham Lincoln and Frederick Douglass. Civil Rights activities on colleges campuses in the 1960s agitated for expanding the week to the entire month of February. President Gerald Ford formalized Black History Month in 1976, and every President since has followed suit.

Theory is part of the higher education experience; not the K-12 curriculum. While no one will deny the significant accomplishments of Dr. Martin Luther King, Jr., Rosa Parks, and Harriett Tubman to our nation’s history; telling their stories has nothing to do with “critical race theory.” Their contributions and those of many others, are some critical race facts that are missing from most of our textbooks and many of our discussions.

For example, I often tell the story of Thomas Edison and Lewis Latimer. Thomas Edison’s invention of the incandescent light bulb is found in all our history books, and we are all comfortable with his story. What is not found in all our history books is the critical fact that he could not keep his bulb from overheating and burning out. It was not until Edison collaborated with Lewis Latimer, the son of escaped slaves, that he got his bulb to work. Latimer had invented a long-lasting, carbon filament. The fact that it was Latimer’s invention that made the light bulb functional, seems to be uncomfortable for some to read in our history books.

There are many other similar facts. Thomas Savery, a white man, is known as the inventor of the steam engine; one of the most important inventions during the Industrial Revolution. However, the steam engine was very inefficient because it had to be constantly shut down for lubrication, a very dangerous and time-consuming task. A critical and not very well-known fact is that Elijah McCoy, also the son of escaped slaves, invented an automatic oil cup, which allowed engines to be lubricated mechanically while continuing to run. His invention saved the limbs of many “oilers” and created a more efficient and cost-effective means of keeping steam trains running. It is reported in many places that Elijah McCoy’s genius as an inventor is what gave rise to the very well used question that everybody seems comfortable using; “Is that a real McCoy?”

John Haldane, a Scottish inventor is often credited with having invented the gas mask during World War I, which began in 1914 and ended in 1918. The fact is Garrett Morgan, a Black man, invented the earliest gas mask after the 1911 New York Triangle Shirtwaist Company fire that killed 146 garment workers. Morgan patented his “breathing hood” in 1914, and he and his brother used the gas mask invention in 1916 to successfully rescue workers trapped by an explosion in sewer tunnels in Morgan’s hometown of Cleveland. However, due to their race, white men were credited with the rescue.

Morgan also met resistance when trying to sell the gas masks. He hired a white actor to pose as the inventor, while he disguised himself by wearing the hood during presentations. Despite these challenges, Morgan went on to invent the three-position traffic light and sold the patent to General Electric for $40,000.

What all these inventors have in common is that these critical facts about Black Americans have been overlooked and forgotten by history. In fact, when the Lemelson-MIT Invention Index was released in 2012, of the 1,000 young people between 16 and 25 were asked who was the greatest inventor of all time, 52 percent said Thomas Edison. There were no Black inventors on the list, which illustrates how we are failing our students by perpetrating false equivalences like critical race theory verses critical race facts.

This Black History Month, we must raise our voices and fight against the false, politically motivated, narrative about schools teaching critical race theory. Our history is what it is and no amount of whitewashing or book banning will change it. But with enlightened leadership, we can learn its lessons.

Dr. Woodson wrote of his Negro History Week creation that, “If a race has no history, it has no worthwhile tradition, it becomes a negligible factor in the thought of the world, and it stands in danger of being exterminated.”

There are so many African Americans in all walks of life who have been trailblazers. If we don’t tell their stories and teach future generations of their contributions, our history is erased. And that is a critical fact.