Just one week after he was hospitalized, President Donald Trump on Saturday took to a balcony overseeing the South Lawn of the White House to assure he no longer suffers from the novel coronavirus that has killed more than 210,000 Americans over the past eight months. 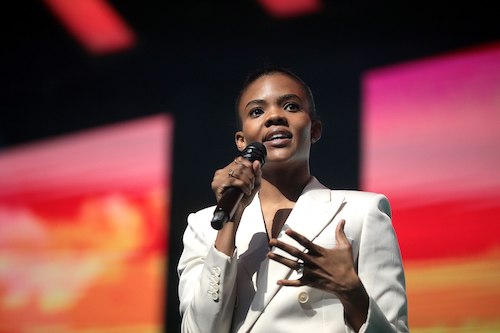 “I feel great,” said Trump, who had access to the highest levels of medical care. “I feel better now than I did 20 years ago.”

The Republican president shared his plans to continue in-person rallies as his campaign ramps up for reelection on Nov. 3.

Attendees were asked to bring a mask and to fill out a form that notified them that BLEXIT, a campaign urging Black Americans to leave the Democratic Party, would cover their costs, in addition to having to take a COVID-19 test the morning of the event, ABC reported.

“We are not interested in participating in your obvious media angle here to slander/attack the president regarding COVID-19,” Owens told ABC News, adding that the event was about “supporting law enforcement in minority communities.”

For more on the original article visit: https://www.washingtoninformer.com/black-conservative-pays-for-african-americans-to-attend-trump-event-at-white-house/