Woodfin made the announcement on 4/20, a date typically celebrated by cannabis advocates. The pardons are automatic and will apply to those who were convicted in municipal court between 1990 and 2020. Woodfin also announced the move on Twitter, where he encouraged the state to do the same. 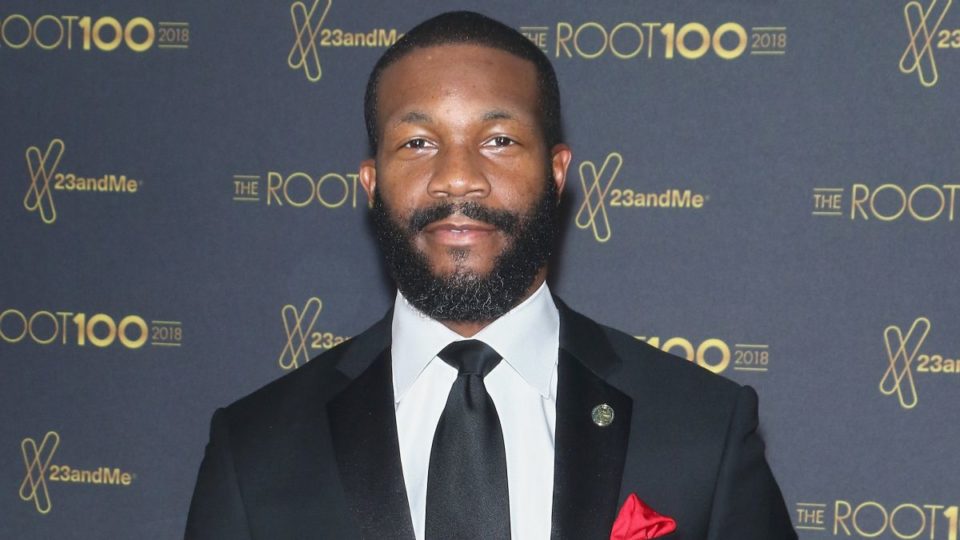 , who was elected in 2017, also shared a petition to decriminalize marijuana on his campaign website.

“Today, I’m so happy to announce blanket pardons for those with closed marijuana possession convictions in the city between 1990 and 2020. This will pardon more than 15,000 individuals simultaneously,” Woodfin said in a statement. “Here’s why we’re doing this – no one should be held up by a single past mistake. No one should be denied job opportunities or freedoms due to missteps from the past. No longer will these residents be bound to their past. They deserve a chance to be part of our workforce, to provide for their families and to achieve success on their own.

Medical and recreational marijuana are both illegal in Alabama. However, state lawmakers are considering a medical marijuana bill.

Woodfin added that the pardons will allow those with marijuana convictions to no longer be looked at as criminals and will be able to get a job and provide for their families.

“No one should be denied job opportunities or freedoms due to missteps from the past,” Woodfin told NBC-WVTM.

In a sign that federal legalization may be coming, the House of Representatives passed a marijuana banking bill that will allow owners of dispensaries to use traditional banking services. Because marijuana is still a Schedule 1 drug along with heroin, LSD, and ecstasy, marijuana businesses and their owners have to do everything in cash. That includes paying taxes and employees.