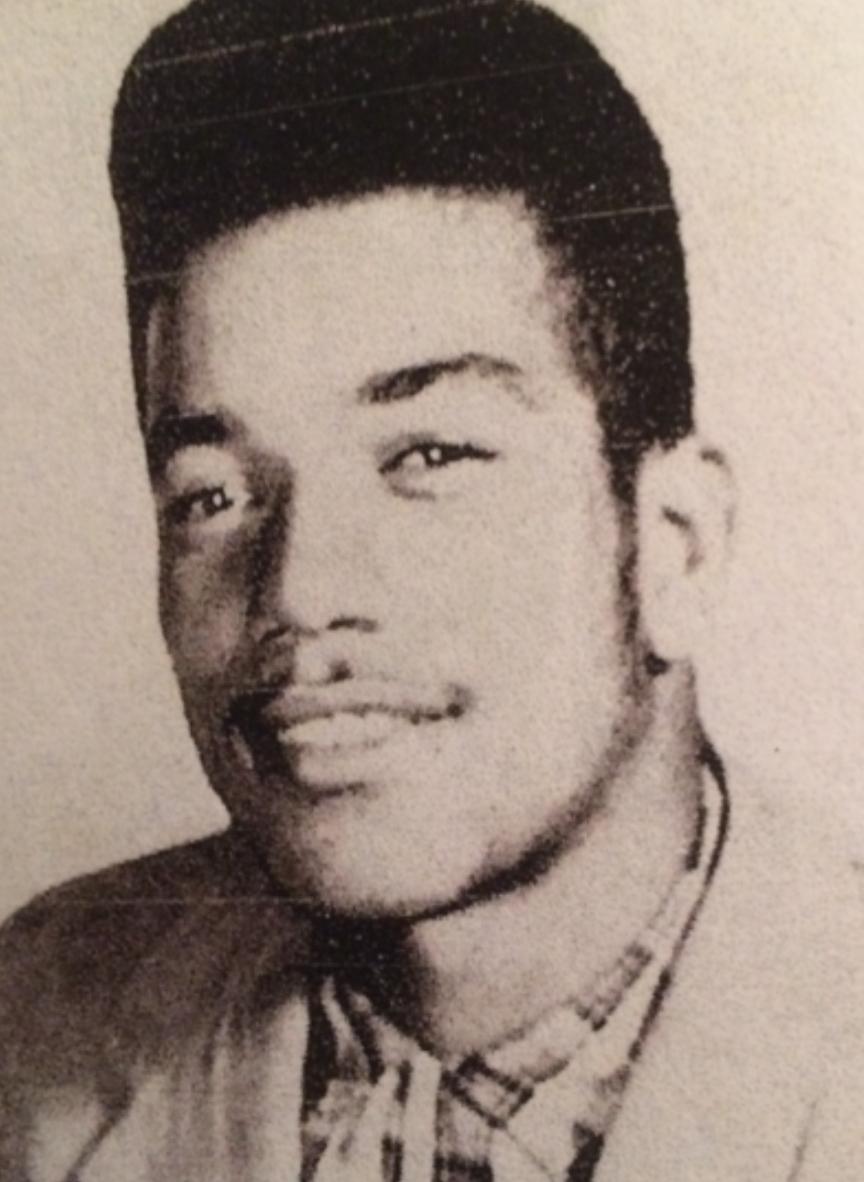 The City of Atlantic Beach held a special dedication ceremony at the Dutton Island Preserve in Atlantic Beach, Florida, this past Saturday to honor U.S. Army Sergeant First Class Leroy Everett to honor his city life, service, and sacrifice. SFC Everett was a casualty of the Vietnam War.  He was a paratrooper and was one of ten service members who perished on December 19, 1967, when their helicopter sustained engine failure while on a training operation and crashed just after takeoff from the Phuoc Vinh Airfield.  SFC Everett is considered the only casualty from Atlantic Beach to die during modern wartime.
In addition, Everett was also a 1960 graduate of Douglas Anderson High school on the Southside. Due to segregation, Everett had to ride the bus from Atlantic Beach to the Southside to complete his education. More than 52 years later, the city erected a permanent memorial to recognize this local unsung hero. A city-owned portion of Dutton Island Road was named the “SFC Leroy Everett Memorial Parkway,” where he played as a child.  After the marker unveiling attended by family members and guest enjoyed a roadside reception and other presentations. 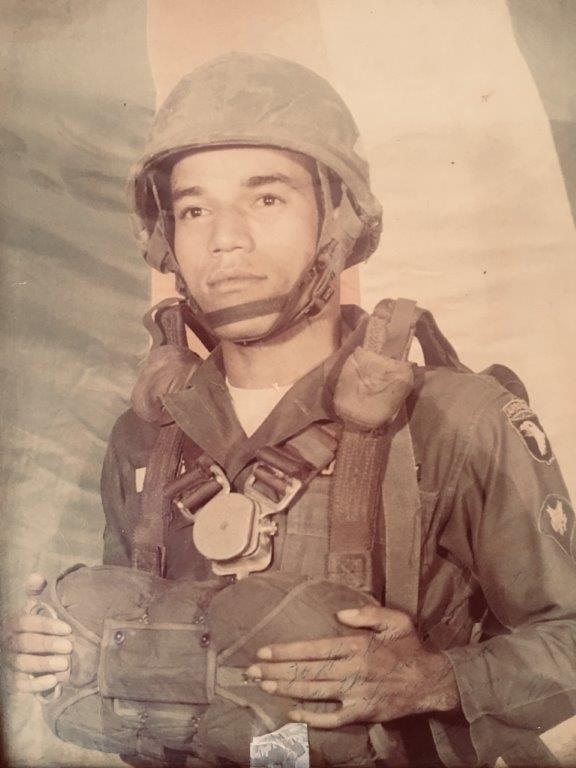