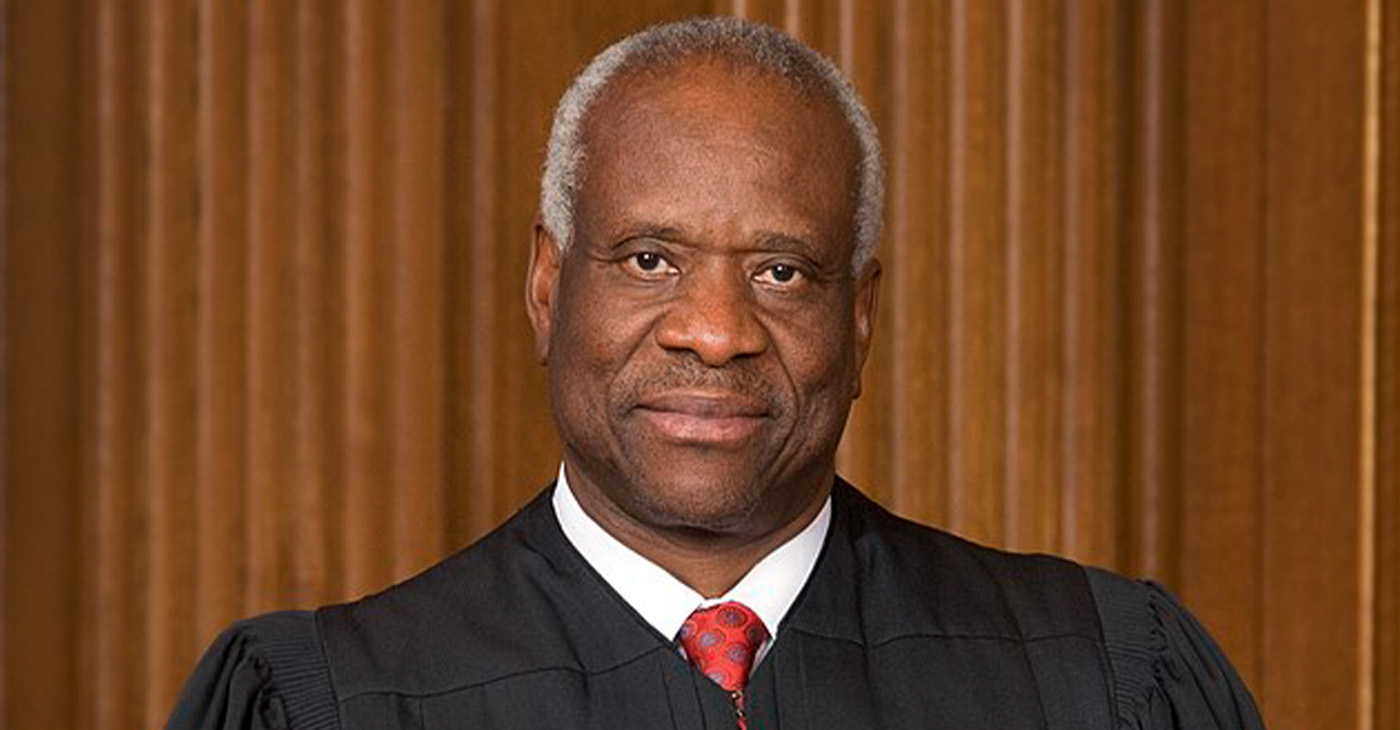 Many progressives have been targeting Justice Clarence Thomas for criticism all week after the fall of Roe v. Wade after 49 years.

In the week after the Supreme Court took away a constitutional right for the first time in history, Thomas, 74, is emerging as a central character for the conservative members of the Supreme Court. After President Donald Trump appointed three conservative judges to fill the vacancies that Democrats were unable to convert on, Thomas now has plenty of conservative company.

After three decades on the Supreme Court and often being in the minority when opinions were released, suddenly Thomas’ influence is large.

The 6-3 court represents the first time in decades that conservatives have control of the court which now has no moderate members to tip the scale one way or the other on close votes. As the decisions of the year are released, an expansion of gun rights in New York was part of the key decisions.

On June 30, Judge Ketanji Brown Jackson joined the court after a noon swearing-in ceremony. She takes the place of Associate Justice Stephen Breyer.

“They object on religious grounds to all available COVID–19 vaccines because they were developed using cell lines derived from aborted children,” Thomas wrote in an opinion on June 30. The notion that COVID-19 vaccines are somehow linked to fetuses is deliberate disinformation spread primarily by QAnon online. No COVID-19 vaccine in the United States contains the cells of fetuses.

“Justice Clarence Thomas confirmed many of our deepest fears about where this decision may lead: Taking aim at additional long-standing precedent and cherished privacy rights, from access to contraception and in-vitro fertilization to marriage equality,” House Speaker Nancy Pelosi said of Thomas last week.

Many progressives have been targeting Thomas for criticism all week after the fall of Roe v. Wade after 49 years. Thomas is indicating more conservative moves by the current court are likely.

Lauren Victoria Burke is an independent investigative journalist and the host of the podcast BURKEFILE. She is a political analyst who appears regularly on #RolandMartinUnfiltered. She may be contacted at LBurke007@gmail.com and on twitter at @LVBurke