Akbar joined the VSU Blazers basketball program in 1979 to begin a four-year career, during which he averaged an impressive 16.5 points per game. Throughout his career, Akbar was a consistent force for the red and black and constructed an incredible offensive run led to 1,783 career points. Akbar finished his career fourth all-time on Valdosta State’s all time scoring list. 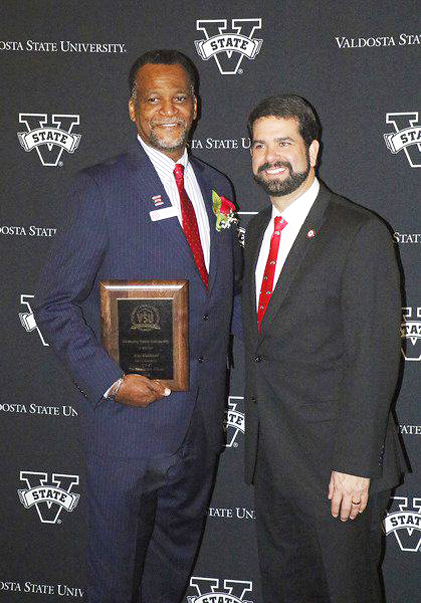