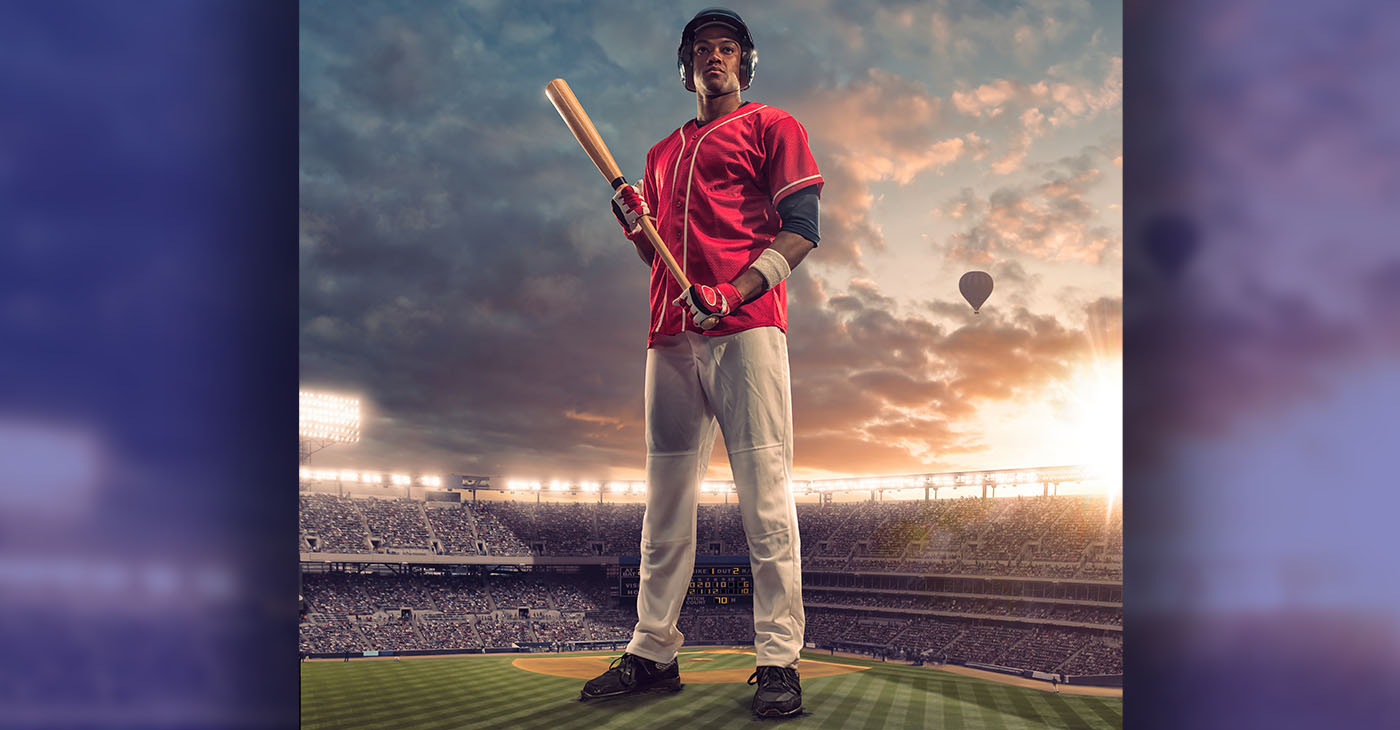 Kyle Lewis of the Seattle Mariners and Devin Williams of the Milwaukee Brewers earned American League and National League Rookie of the Year Awards, respectively, in 2020, marking the first time in 36 years two African Americans won the award in the same season.

Doc Gooden of the New York Mets and the Mariners Alvin Davis were the last African American duo to accomplish that feat in 1984.

“It’s super special, man, especially with the tone of the country and the tone of the world right now…this has been going on for a while, so we’re always fighting to make our mark…give something for the community to look up to,” stated Lewis, a stud outfielder who beat out White Sox outfielder Luis Robert and Astros right-hander Cristian Javier for the award in the American League.

“So, if I have the opportunity to expand my platform in that way, or just do something that people can look at and get on there and speak well. I just take a lot of pride in that. I know Devin does as well.”

The special panel, moderated by Seattle Mariners play-by-play announcer Dave Sims, featured conversations about the group’s challenges and triumphs as Black men in both baseball and America.

When asked what needs to happen to attract more Black players to the sport, Lewis tells Sims that Baseball needs to embrace African American culture.

“Play, have fun with it, talk smack to each other,” he remarks.

Smith, who earned MVP votes in 2020 and led his teammates in Black Lives Matter protests, said tough conversations on Blacks in baseball must continue.

“Keep pushing that conversation forward with our peers, with the Front Office,” Smith determined.

“I know we (the New York Mets) just got a new owner, and they already reached out and already commended me on my stance and how I feel. They let me know I have their full support, and they want to bring more diverse opportunities for the community of New York.”

During the interview, Smith tells Sims that his mother taught him to respect people in the same manner, Smith would like.

“I treat people with the utmost respect because that’s what I want them to do to me,” the slugging Mets first basement declared.

“So, to just see people to be treated as wrong or with disrespect just because of our skin color or where we come from or the type of fashion we like or the type of music we listen to … me personally, I just wasn’t raised like that.”

Dunn, whom the Mets dealt to the Mariners in a 2018 deal, was asked about reactions and conversations following the civil unrest in the aftermath of the George Floyd killing in Minneapolis.

“We were fortunate enough to have a clubhouse, top to bottom, that understood. We’re a pretty tight family, and pretty close,” Dunn noted.

“Kyle and I were fortunate enough, along with all the other young African American players to have some older, veteran presence in [teammates] Dee Gordon and Taijuan Walker, who were able to speak up and have those conversations not only with our teammates, but with upper management and ownership. I know myself, and I’m sure Kyle is extremely grateful for everything the Mariners did and how open they were for having our back and giving us the ability to speak and getting our message be heard.”

Manuel added how grateful he is that today’s young African American players can speak out.

He called his rookie season in the big leagues in 1972.

“We had to stay on the different sides of the tracks. It was three Black players,” Manuel exclaimed. “We couldn’t stay where everybody else stayed. But you know what? We welcomed it.”

After his playing career ended, Manuel spent nine seasons managing the Chicago White Sox and the New York Me