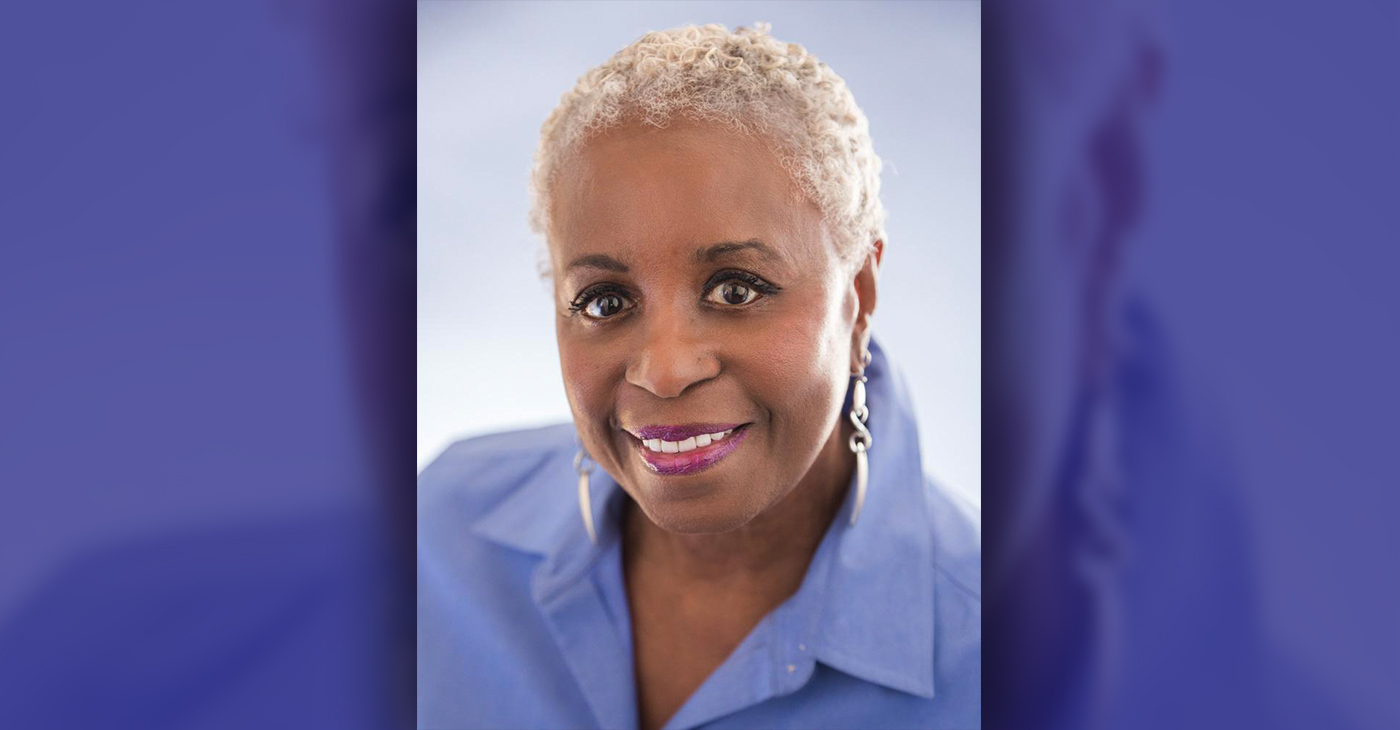 In an earth-shattering decision on June 24, the Supreme Court overturned Roe v Wade. Justice Alito wrote “Abortion presents a profound moral issue on which Americans hold sharply conflicting views. Some believe fervently that a human person comes into being at conception and that abortion ends an innocent life. Others feel just as strongly that any regulation of abortion invades a woman’s right to control her own body and prevents women from achieving full equality.

Still others in a third group think that abortion should be allowed under some, but not all circumstances, and those within this group hold a variety of views about the particular restrictions that should be imposed. The Court’s decision held that there is no longer a federal constitutional right to an abortion, and going forward, abortion rights will be determined by each state. In. other words, abortion does not automatically become illegal nationwide, however in states that ban abortion, it could result in a felony and doctors could face prison time.

The abortion debate has profound implications on how theological views are preached and taught in individual churches, homes including seminaries. The pews are split. Some say abortion is murder, while others say, the woman has a right to control her body. This leads to the question: How does your faith shape your position on abortion? What Bible passages do you cite to justify your position?

Some profess to preach and teach a prophetic liberating gospel, yet when it comes to the theological and moral issue of abortion, they take a stance that they will not make a comment in public. This raises the question of who really speaks for the church. Can bishops, pastors, lay ministers, elders, and Sunday School teachers be expected to reflect the thinking of the membership? Does the membership dictate what can be preached? In the words of a well-known pastor, do we just deal with the sweet now and now, and not the nasty now and now? I believe he got it right. Are you a prophet who will speak on difficult sensitive subjects, or do you skirt them in favor of not upsetting the pews with realities that may be painful to some?

We must deal with moral sensitive issues without injuring the freedom of women. I believe the question of whether the church should be involved in social and political issues is not that difficult. The more difficult is why it should be involved and how, and more importantly using scripture to justify their position. What about those who take scripture as a means of justifying their position on moral issues. History informs us that enslaved women were forced to have sex with their slave masters as a means of birthing more slaves; the slave owners used the scripture, “slaves obey your masters.”

With regards to abortion, some declare that God said abortion is murder, though they cannot find a thread of evidence in the bible to back their statement and rely on the commandment “thou shalt not kill.” Some pastors have interpreted scripture to say, God does not want a woman preaching or teaching. Some pastors are taking scripture out of context on the pretext that the Lord is speaking, when it is highly possible their interpretation is a misinterpretation. This all suggests that people sometimes appeal to the Bible and other religious sources in selective and self-serving ways: They come to the Bible with their previously held moral assumptions and seek to find something in the Bible to justify them. The Bible does not talk explicitly about abortion, pro or con in any kind of way. It’s just not there.

Overturning Roe assumes that some life, some bodies, are worth more than others — that some bodies can and should be restricted, controlled and used at will.

In the coming months as states create new abortion restrictions, the same kind of underground movement of women searching for safe abortions most likely will become a reality again. Will Christians accompany these women? Or, will the loudest Christian response to abortion continue to be the Religious Right, shouting from their place of privilege, piety and power? Dr. Obery Hendricks, biblical scholar and activist reminds us, “some Black Christians can be some of the most religiously conservative people in America.”

Continue to pray for Brittney Grimes, our daughter, sister, friend.