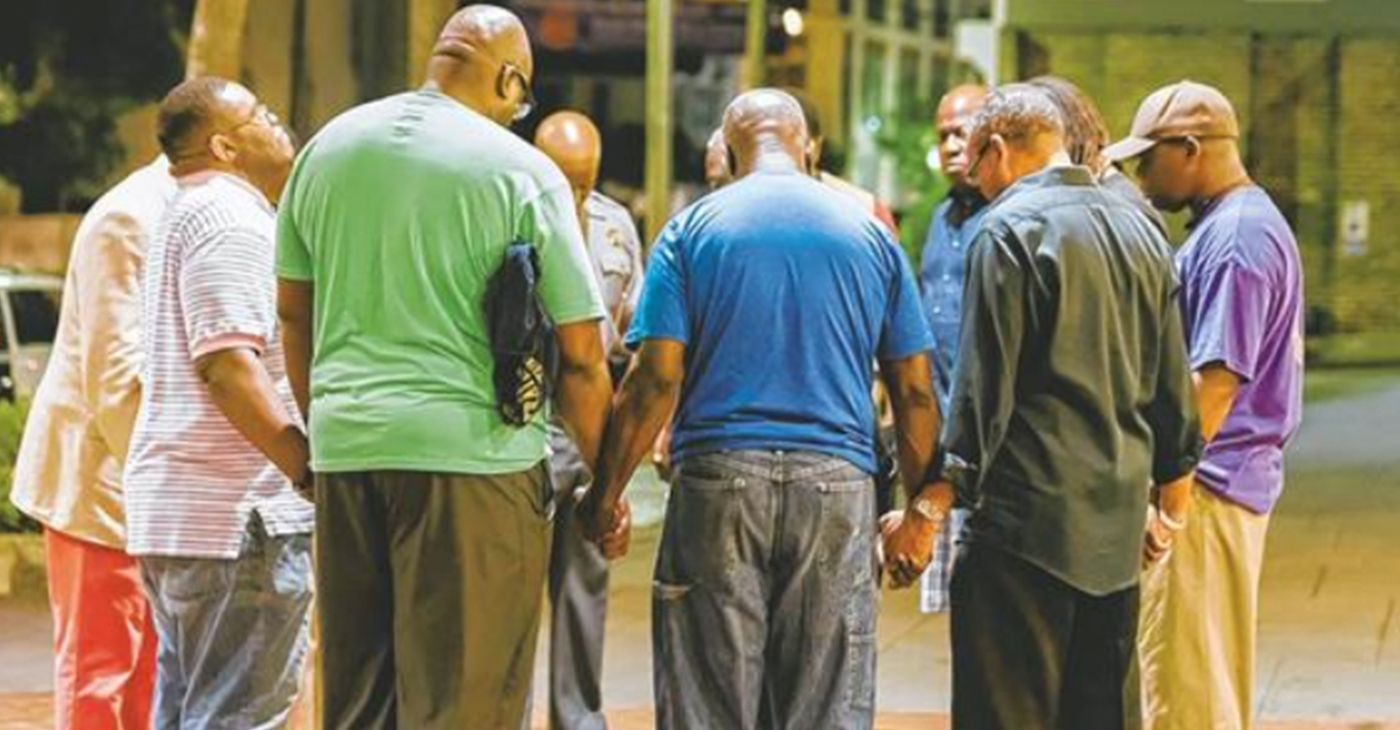 CHARLESTON CHRONICLE —As Charleston approaches the fourth anniversary of the June 17, 2015 shooting massacre at Emanuel AME Church, in the wake of the shooting massacre that took place last week in Virginia Beach, Va., I asked two local law enforcement officials what can be done to prevent the violent incidents that have become so prevalent in America. Their responses were multifaceted and complex. In our modern society there are no simple answers, they both agreed.

“See something, say something,” Reynolds began sharing his take on the issue of prevention. Many of the mass shootings we experience are perpetrated by individuals who at some point gave signs they had the propensity to commit the deeds they committed. Some of those signs may have been mental health related, others may have been signs triggered by things individuals saw on social media. But most likely someone saw the signs and perhaps didn’t know who to tell or have confidence that what they told would be seriously /confidentially. It’s usually after the fact that people realize they saw something coming, he said.

While law enforcement has made adjustments in training and policies in response to the proliferation of mass shootings, the general public has not, Reynolds said.  What the public can do is be good neighbors, nosey neighbors – nosey neighbors who pay attention and pick up on the changes in personality and behavior of those close to them. Beyond that, dialogue which dispels hatred must be more engaged, he said. He noted recent open violence against patrons in the downtown entertainment district perpetrated simply because someone looked different.

And unintentional conduct often fuels mass shootings, Reynolds added. Irresponsible gun ownership, in addition to easy access to guns puts weapons in the hands of people who shouldn’t have them, he said. “But instead of being afraid, be educated,” he admonishes.

Watson said America always has been a violent society. Social media now brings that violence into our consciousness, he said. In the absence of prevention, Watson suggests preparation. He encourages people to get trained in responding to active shooter situations. “We can’t stop it so we have to educate ourselves,” he said.

Noting that 15 percent to 25 percent of inmates at the county’s detention facility are diagnosed with some form of mental health illness, Watson suggests taking a holistic approach to preventing mass shootings. “It’s going to take joint effort to prevent these types of crimes, especially as we have more big events and our population continues to grow,” Watson said. Reynolds said some seven million people visited Charleston last year. “No community is immune to it,” Watson said. “The best prevention to mass shootings is training, awareness and education.”