“While many of our hardworking, creative and passionate front office and ballpark staff, as well as the Jacksonville community, are working to recover from Hurricane Irma, these come as special credits to Northeast Florida,” said Harold Craw. “It is an honor to be recognized by your peers, but there are many on our team who made major contributions to the success of the inaugural season of the Jacksonville Jumbo Shrimp.”

A 16-year Minor League Baseball executive, Craw has led the Jacksonville club since Fast Forward Sports Group officially took over the franchise in September 2015. The native of Chattanooga, Tennessee, started his Minor League Baseball career in 2002 and has worked for the Johnson City Cardinals, Charleston River Dogs – where he was twice recognized by the South Atlantic League as Sales Executive of the Year and for community relations – Quad Cities River Bandits and Chattanooga Lookouts prior to coming to Jacksonville.

“We continue to be humbled and honored by the Jacksonville community, whose resilience at this challenging time impresses and inspires us as an organization and residents of this special city­­,” said Jumbo Shrimp Owner Ken Babby. “Northeast Florida’s amazing response to Affordable Family Fun has put Crustacean Nation on the national landscape.”

The Jumbo Shrimp drew nationwide attention in the days, weeks and months following their Nov. 2, 2016, rebranding announcement. Merchandise items had been shipped to all 50 States and more than a dozen countries before Opening Day in April. Fans submitted more than 2,000 names for the new mascot. Scampi was voted the winner. A dog from local nonprofit K9s for Warriors, Sgt. Scampi, served as the team’s bat dog one inning each Friday. The new ballpark menu featured more than a dozen shrimp options and was selected to appear on the Travel Channel show “Food Paradise.” Affordable Family Fun at the ballpark included the JAXSPORTS Jumbo Shrimp Neck Pillow Giveaway – named the top Minor League Baseball giveaway item by MLB.com Cut4 – and Silent Movie Night, which won awards, respectively, as June and August Minor League Baseball Promotion of the Month. The team hosted three free military appreciation nights for a second straight year and several local fundraisers at the ballpark. The club also celebrated Jacksonville’s Negro League legacy with throwback Jacksonville Red Caps uniforms and a fan jersey giveaway. 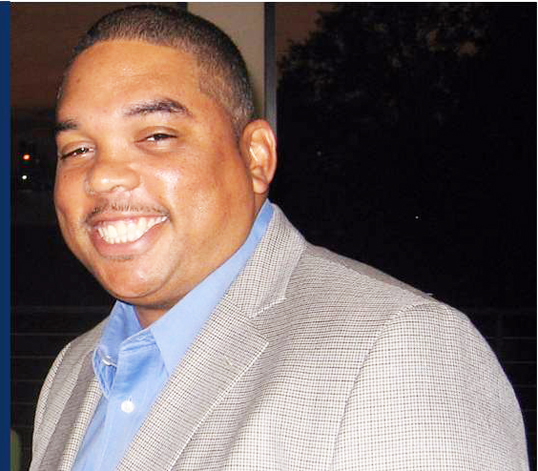