Fueled by the passion of being a caregiver for her Alzheimer’s stricken husband, Pauline Davis vowed to make a difference. Her personal experience with the disease motivated her to rally her fellow church members of Woodlawn Presbyterian Church to form the church’s Alzheimer’s Support Group. A decade later, she has passed the torch as the group’s lead facilitator to ensure the message lives on.

Since its inception, the journey of the peer education group has allowed then to become proactive members of the health care community.

“I’m glad to be here today to pass the torch and praise members for the importance care they’ve given to their loved ones and members of the community,” said Davis.

Alzheimer’s is a type of dementia that affects memory, thinking and behavior.  According to statistics, Alzheimer’s disease is more prevalent among African-Americans than among whites, with estimates ranging from 14% to almost 100% higher.

To combat Alzheimer’s impact on local families, the support group meets monthly to assist senior’s and families with information, facts and data.  For more than ten years the support group has been educating participants on healthy eating habits and community issues with round table discussion and presentations.

The cohesive group of educated awareness educators recently held a tenth anniversary luncheon to pass the leadership torch. New lead facilitator Caressa Bookhart will now spearhead the groups’ direction with experience of her own. Citing community resources to aid in their success she is ready for the role. “Together as a team we shall move forward in supporting the Northside community,” said Bookhart, a second generation caregiver. 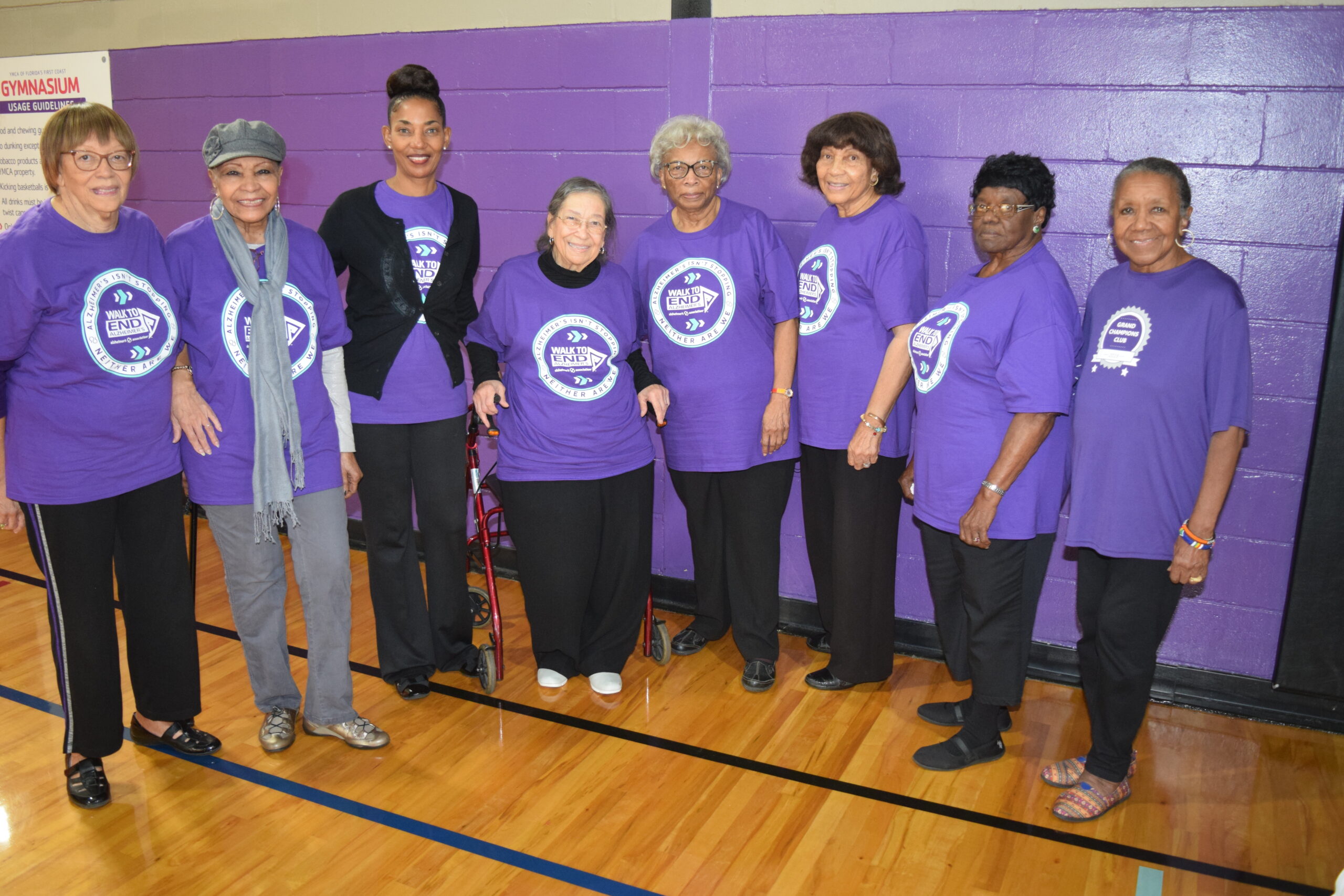