NNPA NEWSWIRE — Lauren Victoria Burke – 4.14.21 – (Source www.blackpressusa.com) – The business of college sports, which includes millions in television contracts and sponsorships, resulting in a world of lucrative payouts for everyone other than the players, may have met its match at the U.S. Supreme Court.

“The antitrust laws should not be a cover for exploitation of the student-athletes. To pay no salaries to the workers who are making the schools billions of dollars on the theory that consumers want the schools to pay their workers nothing,” he said, seems “entirely circular and even somewhat disturbing,” Kavanaugh said.

On March 30 the U.S. Supreme Court heard the case of NCAA v. Alston, which is a class action case, first filed in 2014. The NCAA is an organization with over 1,000 member colleges and universities. As millions are made from the talent ion college athletes and colleges pay millions in salaries to coaches, college athletes remain unpaid. Under the NCAA’s rules, paid athletes become ineligible to play sports.

The main plaintiff in the case is Shawne Alston, a former West Virginia University running back, who says he and other athletes were exploited.

The business of college sports, which includes millions in television contracts and sponsorships, resulting in a world of lucrative payouts for everyone other than the players, may have met its match at the U.S. Supreme Court. Several court members sounded skeptical of the NCAA’s arguments that the current set up is fair. A federal district court in California gave athletes a victory. It ruled that the NCAA could not limit income to athletes.

“It just strikes me as odd that the coaches’ salaries have ballooned,” said Associate Justice Clarence Thomas. “They’re in the amateur ranks, as are the players,” Thomas added.

“Why does the NCAA get to define what ‘pay’ is?” asked Justice Amy Coney Barrett. 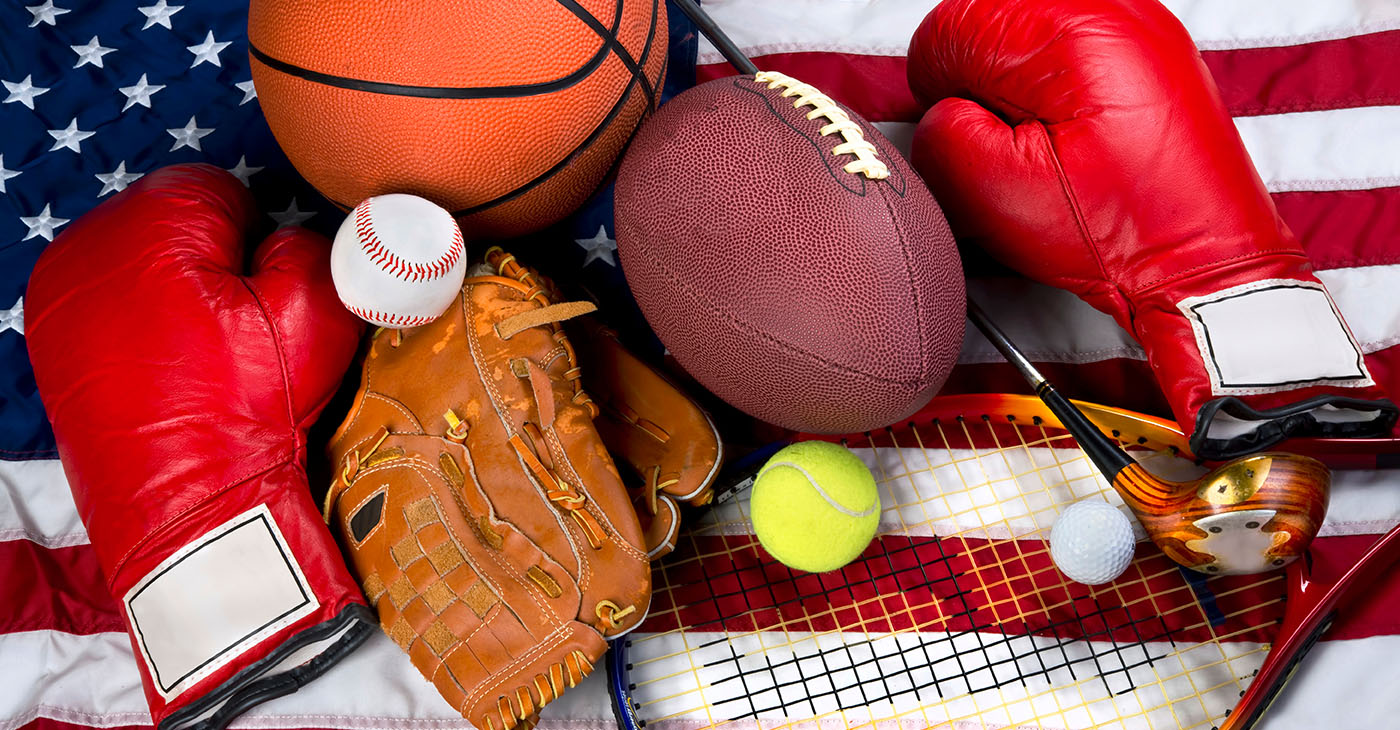 “Antitrust laws should not be a cover for exploitation of the student-athletes, so that is a concern, an overarching concern here,” added Associated Justice Kavanaugh.

Judge Sam Alito went even further. Alito said athletes, “face training requirements that leave little time or energy for study, constant pressure to put sports above study, pressure to drop out of hard majors and hard classes, really shockingly low graduation rates. Only a tiny percentage ever go on to make any money in professional sports.”

“So, the argument is they are recruited, they’re used up, and then they’re cast aside without even a college degree. How can this be defended in the name of amateurism?” Alito added.

If the questions and comments from members of the Court were a guide change could be coming soon. The argument over whether “student athletes” should be paid has gone on for decades with the NCAA arguing that pay would mean the end of the “student” athlete.

But with the level of revenue that colleges and universities make from athlete performance it is becoming increasingly difficult to argue that arrangement is nothing more than big business that benefits from revenue from a never-ending unpaid workforce.