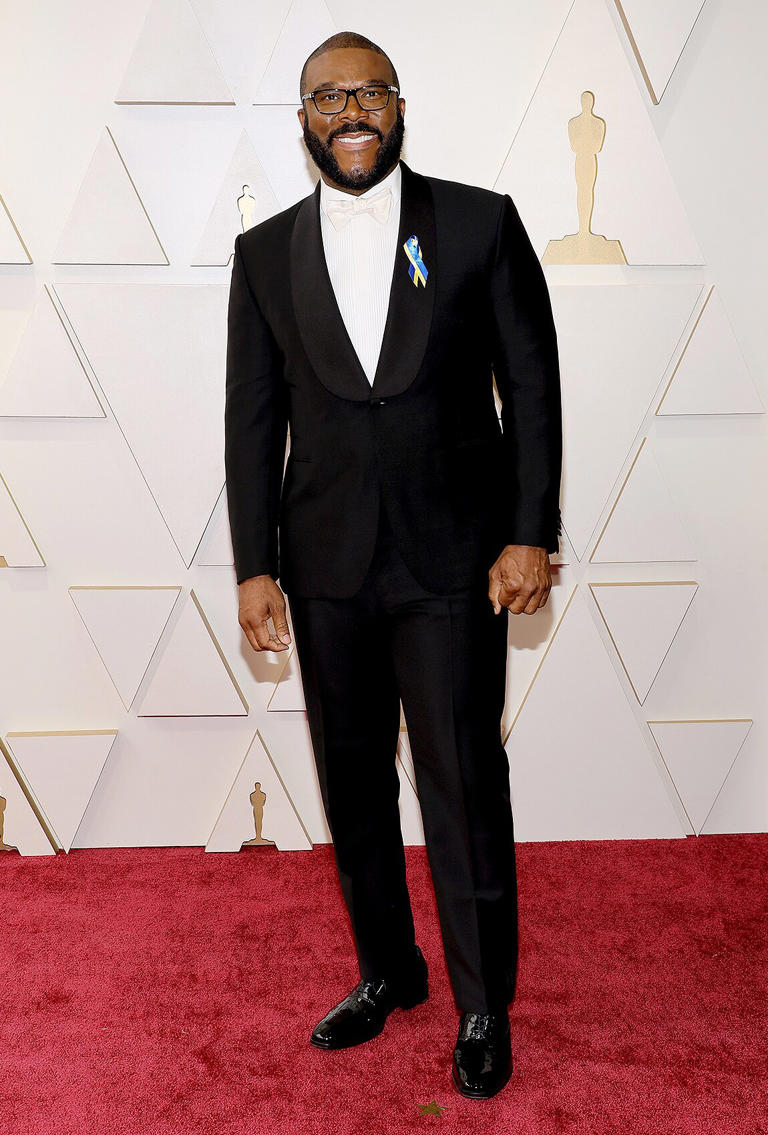 Tyler Perry is opening up about how he navigates privilege with his 7-year-old son.

The 52-year-old filmmaker, who seldom talks about his son Aman, spoke with Gayle King during a Q&A at the Tribeca Film Festival about how he wants to raise his son to be “grounded and balanced” while growing up in a famous family. Perry shares Aman with ex Gelila Bekele.

During the conversation, King asked Perry what it’s like raising a child who is growing up in circumstances different than the ones Perry himself grew up in. In response, he explained that he has some clear ideas on how he wants to approach privilege.

Perry then shared a story about a time when Aman asked to use his credit card after the little boy saw his dad using it to previously buy him toys.

View the rest of this story

Tyler Perry on Navigating Privilege with Son Aman, 7: ‘We Teach Him About the Struggle’ (msn.com)