The “biggest fight of my life” Sheila C. Johnson once shared wasn’t co-founding Black Entertainment Television or ending her 33-year marriage to Robert “Bob” Johnson, with whom she raised two children and started a television network.

It was getting zoning, planning and other local government permits to open a hotel and spa in the village of Middleburg, Virginia. While her proposed Salamander Resort and Spa would eventually create dozens of jobs and pay millions in property and other taxes, the village government fought her every step of the way.

Her hard-earned wealth granted her few advantages. “None of that matters,” she told CNN in 2016. “As an African-American, they didn’t want me to do this. It was the fight of my life. I’ve never been more frightened in my life.”

Yet Johnson never backed down. “Change is always difficult, so there was inevitably going to be some opposition,” she shared in an email. The battle was so epic that it spanned a decade.

Founded in 1787, Middleburg, a village of just 673 residents in the 2010 census renowned for its steeple chases and fox hunts, considers itself the “Nation’s Horse and Hunt Capital”. Johnson, an area resident, certainly fit the theme. Proposed in 2002, the equestrian-inspired Salamander—with its riding trails and horse paddocks—kept to the town’s traditions. The nearly 350 acres Johnson purchased for Salamander was once owned by former U.S. ambassador Pamela Harriman, the celebrated horse lover who was a one-time daughter-in-law of Winston Churchill. Plus Johnson’s daughter, Paige, is an elite equestrian who competes all over the world.

“I was naïve about realizing that I was south of the Mason-Dixon Line and a lot of people got very nervous about this African American woman coming in and building this resort,” the 68-year-old Johnson admitted in an exclusive interview early in 2017. No stranger to racial discrimination, growing up, the Pennsylvania-born Johnson moved more than a dozen times before settling in Maywood, just outside Chicago, because her neurosurgeon father’s race frequently became an issue.

Those experiences taught Johnson a resilience that served her in that fight and even now. “I learned the life of hard knocks and racism but I was also able to assimilate into the different cultures and do what I had to do to make things work,” she said.

Johnson is also a renowned philanthropist. The Sheila C. Johnson Design School Center at the Parsons School of Design in New York City, where she serves on the Board of Governors, bears her name. At the Harvard Kennedy School, she endows the Sheila C. Johnson Leadership Fellowship to support emerging leaders primarily focused on erasing disparities in underserved African American communities.

Back in Middleburg, Johnson reports that “Salamander has certainly contributed to an economic upturn in the town through taxes, paying for water and wastewater treatment plants, and attracting visitors who frequent local businesses, including galleries, boutiques and wineries.”

Beth Erickson, Visit Loudoun’s president/CEO since 2014, cosigns Johnson’s impact. “When Sheila opened Salamander, it was the only new luxury destination resort in the United States that opened in 2013 and, by opening it alone, it created 400 jobs,” Erickson shared. “Occupancy taxes from Salamander have exceeded $1.3 million per year.”

“Some of those taxes,” reported Erickson, “went directly to improving sidewalks and crosswalks in Middleburg. It created revenue that allowed the town’s failing pipes to be replaced.”

An added bonus is through the Middleburg Film Festival, Johnson, who is also a film producer with ‘Lee Daniels’ The Butler’ among her credits, “has literally brought Hollywood to Loudoun County” according to Erickson.

Held annually in October, Erickson said the festival has put “us on the map in the company of Cannes, Telluride, Sundance and that is wonderful company to keep.” ‘Mudbound’ and a talk with its acclaimed African American female director Dee Rees was a highlight of the 2017 festival. In 2016, the festival screened eventual Oscar winners ‘Moonlight’ and ‘La La Land.’

Throughout her life, Johnson, who epitomizes “black girl magic,” has thrived on excellence and challenging herself. “I always try to look for areas in which we, as African Americans, do not do,” she said. “I just feel as though I can do it just as well, if not better.”

“I never used my race as an excuse to not be able to do something,” she said. Not with her fight in Middleburg. And not in life. 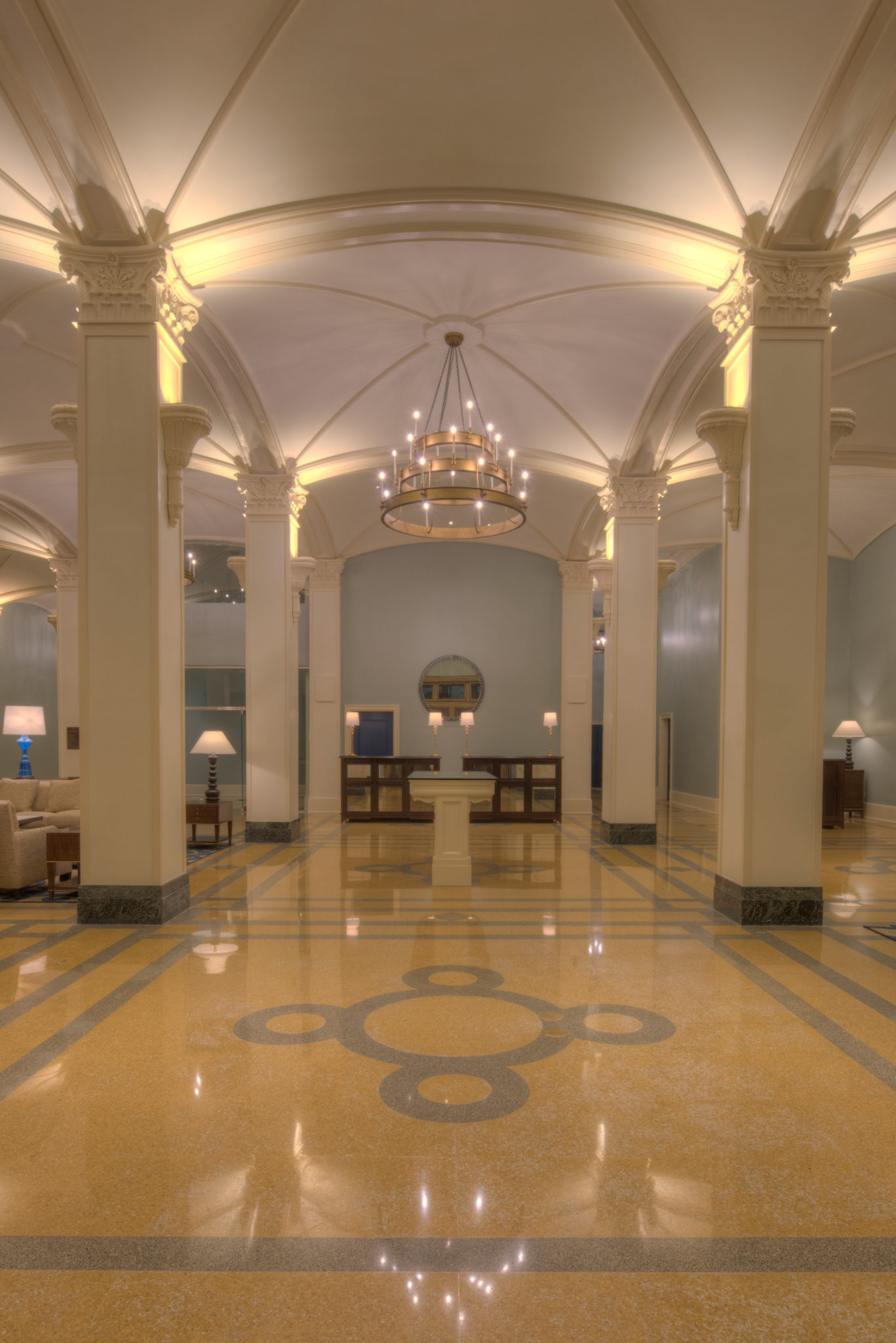