(Source: www.bet.com) – Max Julien, the famed actor known for his iconic role as Goldie in the blaxploitation film The Mack (1973), has died. He was 88.

According to the New York Post, Julian’s representatives confirmed the news. An official cause of death wasn’t immediately released.

TMZ reports that Julien was found dead by his wife, Arabella, on New Year’s Day.

“During Julien’s decades-long career, he was known for being bold, honest and straightforward. He would live and speak his own truth both professionally and privately,” his reps said in a statement, according to TMZ. “He was thought of as a rare ‘man among men.’” 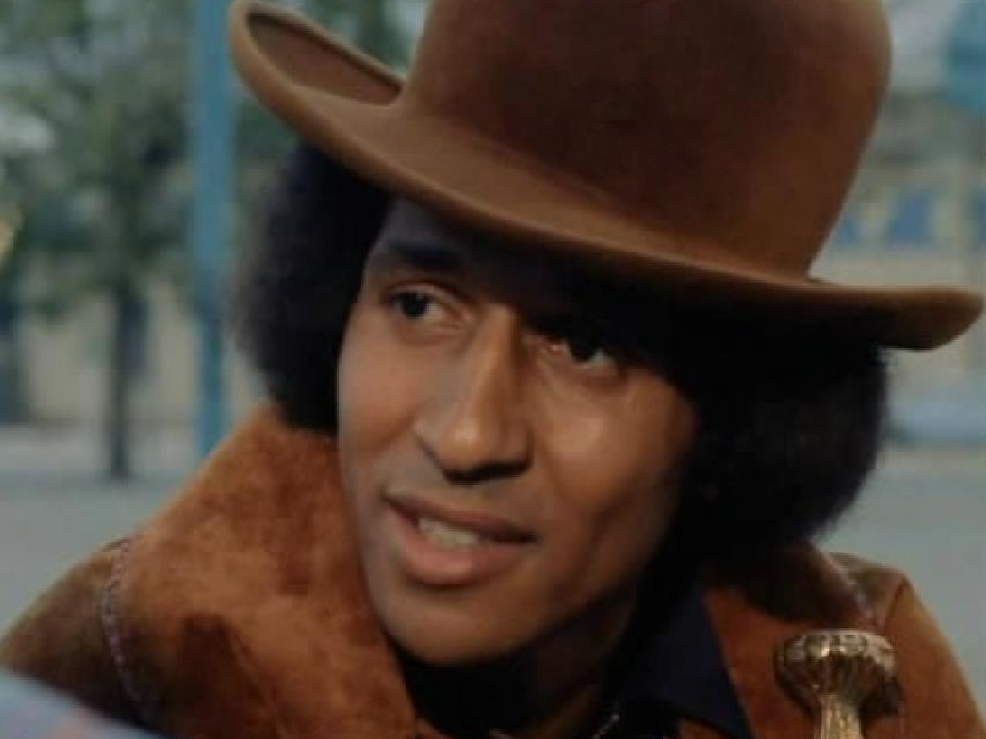 began his long career performing in off-Broadway productions around New York City prior to moving on to acting, writing and producing films.

In The Mack, Julien portrayed John “Goldie” Mickens – an ambitious pimp who served five years in prison. It’s a role that would later be embedded into Hip Hop culture as Goldie’s lines or scenes from The Mack have been sampled by Snoop Dogg, Raekwon, Mobb Deep, LL Cool J and Public Enemy, among others.