Breaking news
Recently the Jacksonville Force played for a championship invitation  versus  the Los Angeles Hamms. The Force preceded with victory over the Hamms with the final score being 109 to 86.
The Jacksonville Force strapped up their laces and hit the hardwood with one goal in mind to be a champion.  The ladies of The Force prevailed with a victory over their opponent The Midwest Sound(85-79). 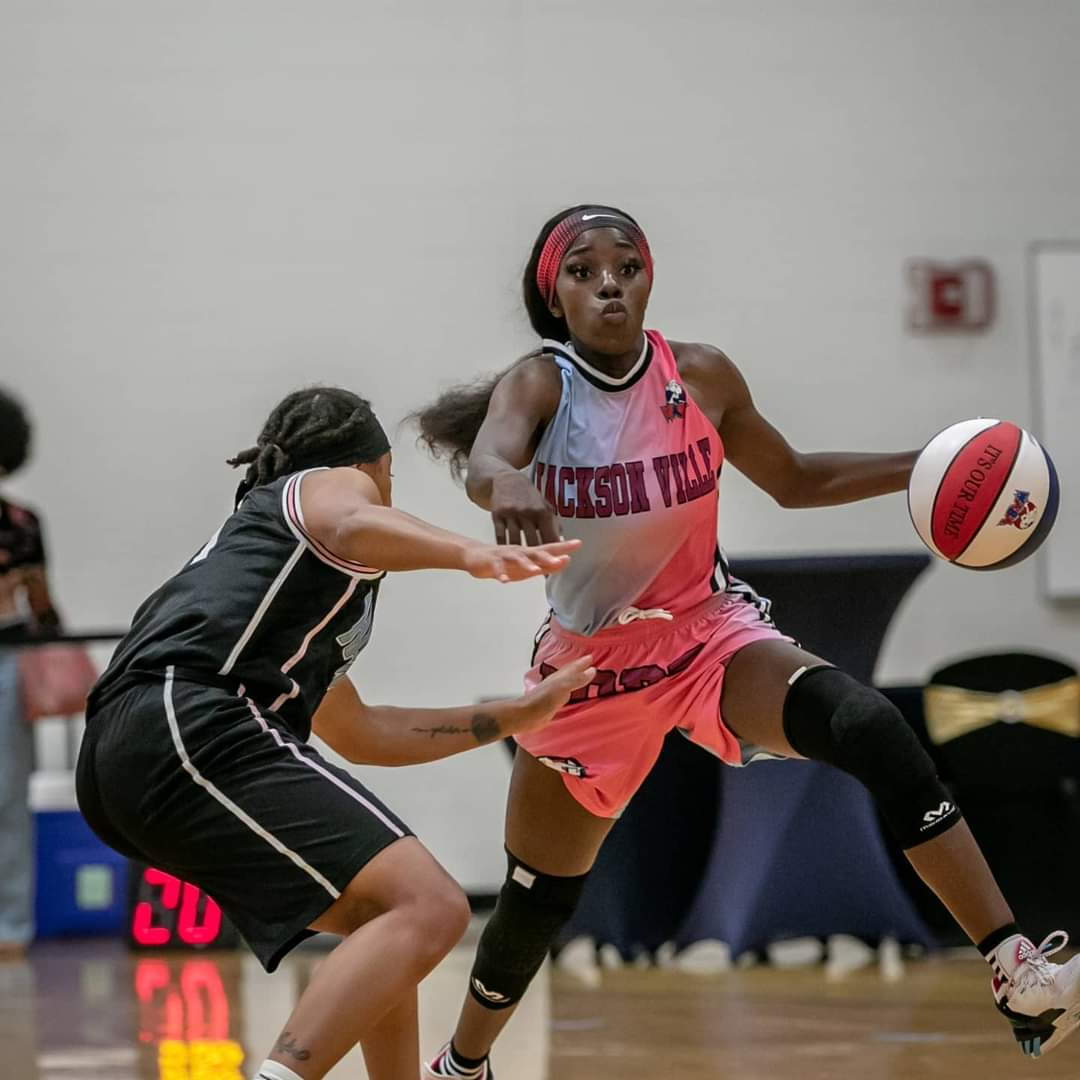