The novel coronavirus known as COVID-19 has rocked the entire globe, and unfortunately, the Black community is no exception.

Contrary to internet memes and online conspiracies, Black people and communities of color are not immune to the pandemic virus. While COVID-19 has impacted Black businesses and families financially, it has also tragically claimed the lives of countless Black people both in America and around the world.

In memory of those who’ve fallen victim to the novel coronavirus, theGrio has created a digital memorial to honor their lives and the legacy they left behind. We will continue to update this post. If someone Black in your family or community has died of COVID-19, and would like to share their story, email us.

Marlowe Stoudamire of Detroit had no underlying health issues and hadn’t recently traveled anywhere, yet he died March 24 from complications related to COVID-19. Stoudamire was a fixture in the Motor City community, creating “Detroit 67: Looking Back to Move Forward,” a Detroit Historical Society project that was released to commemorate the 50th anniversary of the Detroit uprising a few years ago. The project won the National Medal for Museum and Library Science in 2018.

Captain Jonathan Parnell was a 31-year public servant working as a career officer. Nicknamed “Recon,” he was in charge of the homicide unit based out of headquarters. Parnell died on March 24 of issues relating to the coronavirus. During his career, he worked in sex crimes, child abuse, and narcotics.

Commander Donafay Collins, a member of the Wayne County Sheriff’s Office, died on March 25 from COVID-19. He had an over 30-year career in law enforcement. Beyond his career on the police force, Collins worked as a DJ on 92.3 FM, a career he retired from in 2019.

Manu Dibango fused African rhythms with funk music to create a unique sound and become one of the most influential musicians in world dance music. Dibango died of the coronavirus on March 24, according to his music publisher. Dibango is survived by four children and a worldwide band of fans.

Dezann Romain headed up the Brooklyn Democracy Academy in Brownsville died of COVID-19 on March 23. Romain was respected by her students, mostly older youth who struggled in a regular high school setting. She had worked in administration at the academy since 2017. 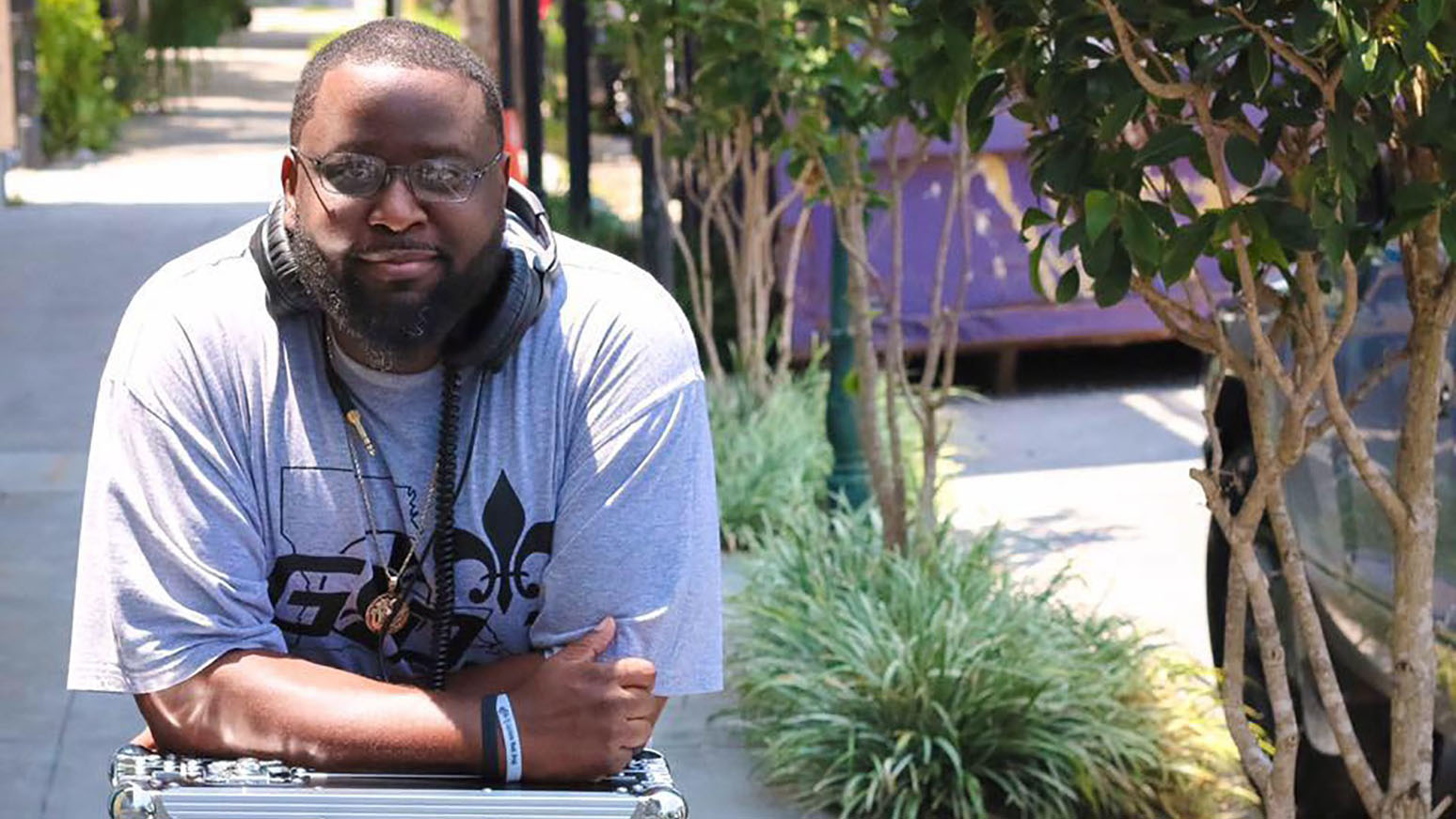 Oliver Stokes Jr., also known as DJ Black N Mild, died of complications relating to coronavirus on March 19. DJ Black N Mild was important to the New Orleans community, serving as the emcee for parties and events across the city. He also worked as the school suspension coordinator at the Arthur Ashe Charter School.

Patricia Frieson, died of COVID-19 one day after testing positive on March 16. On March 12, Frieson went to urgent care at the University of Chicago Medical Center complaining of difficulty breathing for several days prior. The retired nurse is remembered as a kind and caring person who was nice to everyone she encountered. Her death was the first in Illinois due to coronavirus.

Ives Green, an award-winning Special Olympics athlete, became the first person in Louisiana to succumb to the coronavirus on March 14. Green lived in a facility for people with developmental delays and reportedly had limited contact with the outside world.

Larry Edgeworth, an NBC staffer, died of coronavirus on March 19. Edgeworth worked in an equipment room at NBC News’ 30 Rockefeller Plaza headquarters in New York. He is survived by his wife and two children and remembered dearly by those who knew him personally and professionally.

Mary Roman, senior athlete, and city official in Connecticut died of COVID-19 on March 23,. Roman was a decorated athlete and held the American record in the shot put in the women’s 65-69, 70-74 and 75-79 age groups. She is remembered as a loving and active member of the Norwalk, Connecticut community.

Pastor Ronnie Hampton of New Vision Community Church in Shreveport, LA, died March 25 of COVID-19. Pastor Hampton initiated the ‘Takin’ It To The Streets’ movement, scheduled to go on in June. Through his church, Pastor Hampton worked with the Northwest Lousiana food bank to provide meals for families in need every third Saturday.

Zororo Makamba, a journalist in Zimbabwe died of COVID-19 on March 23. Makamba was the first person to die in the country from the coronavirus. Makamba excelled as a TV personality, trusted journalist, and executive producer. 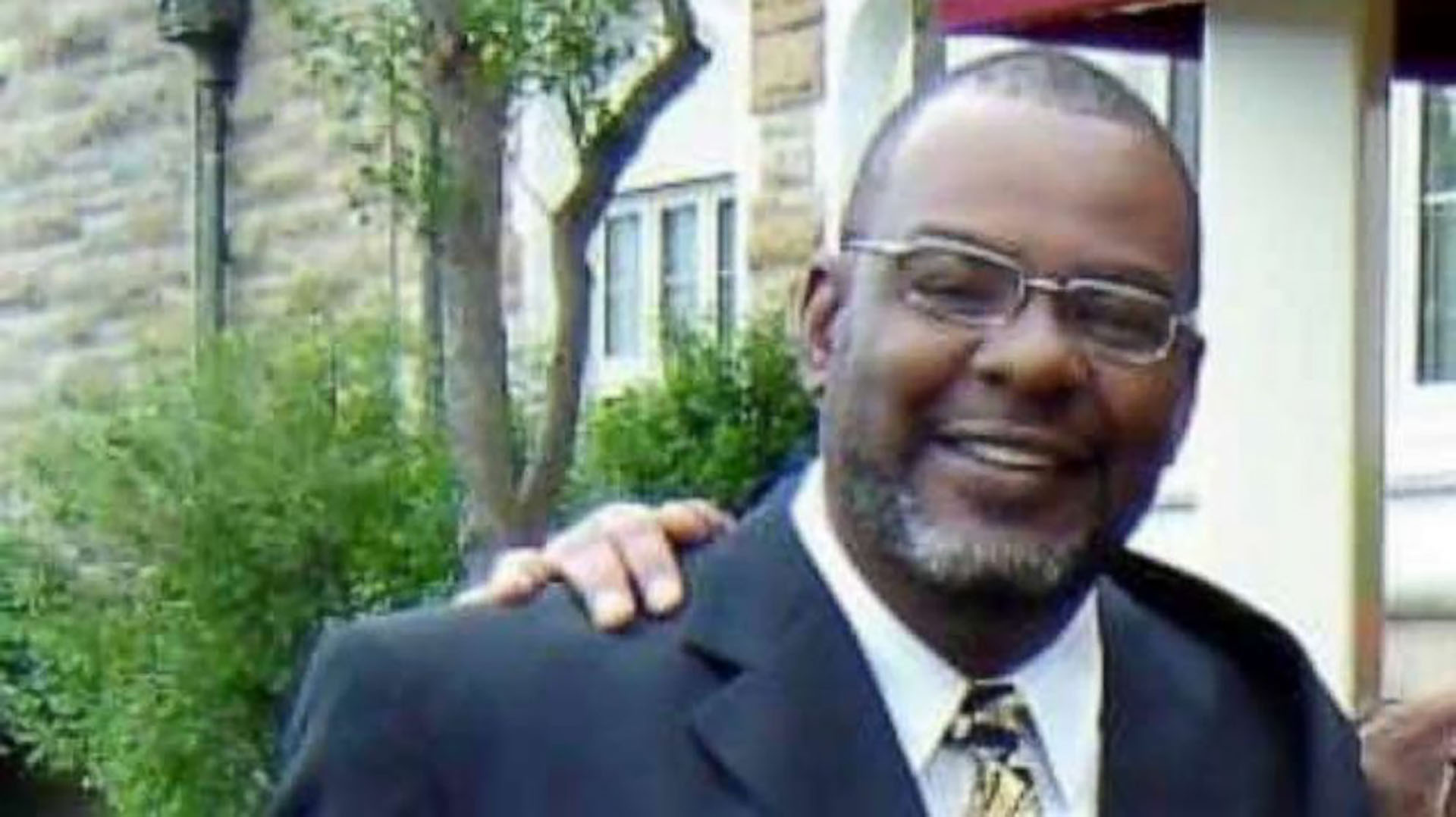 Lawrence Riley, a retired Navy veteran in Milwaukee died of COVID-19 on March 19. Riley served during the Vietnam War and was a retired firefighter in his community. Riley is survived by a wife and multiple children.

Reverend Issac Graham of Harlem died of COVID-19, reported on March 26, 2020. Reverend Graham lead the congregation at the Macedonia Baptist Church for more than 40 years. Reverend Graham is survived by his wife of over 45 years.

Corey Reed Sr. died of COVID-19 in Atlanta, Georgia on March 25. Reed is survived by friends and family, including his son, Corey Reed Jr. an athlete at the University of Lousiville. 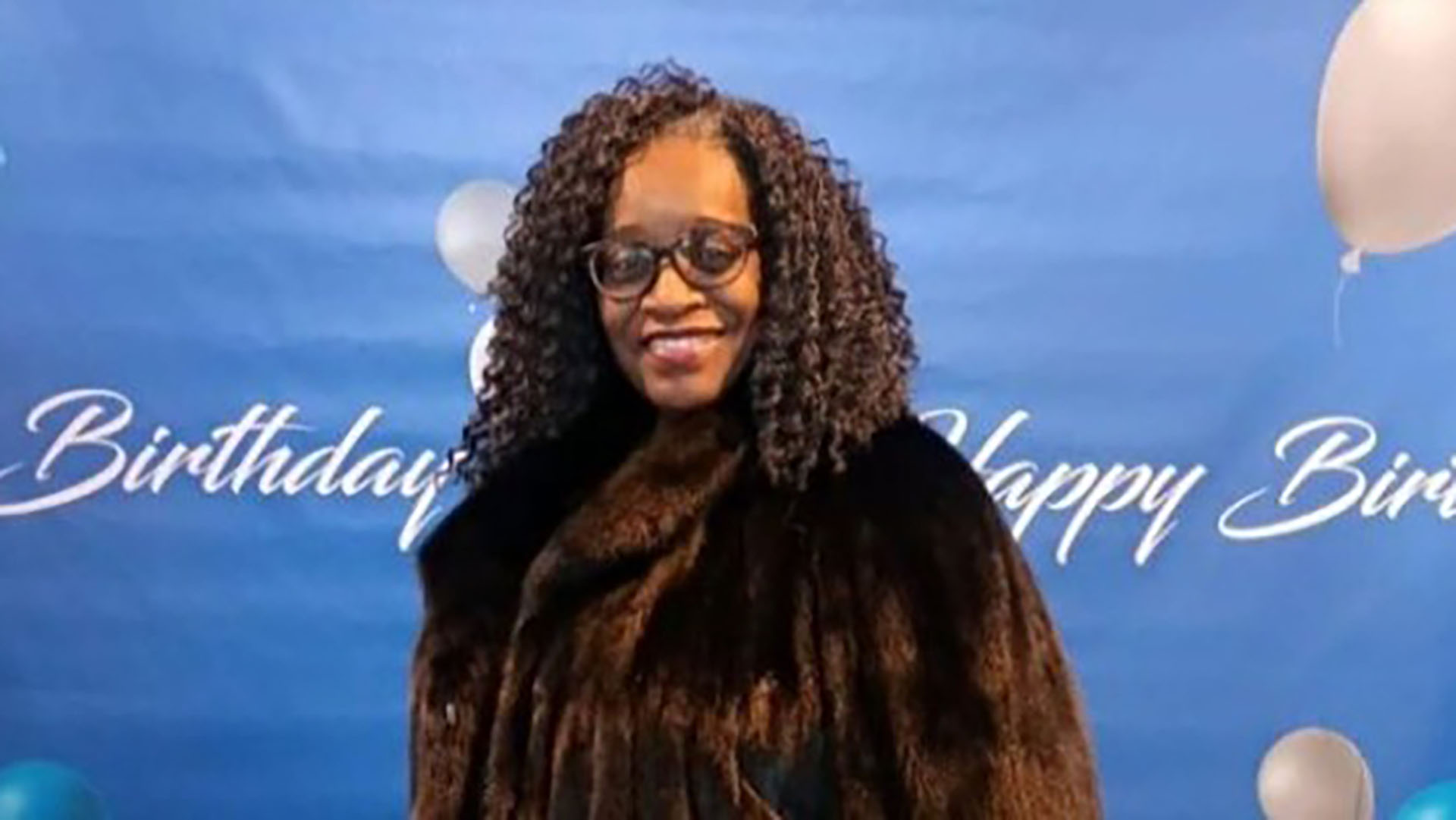 Conrad Buchanan died of COVID-19 on March 26. The popular Fort Myers, Florida DJ warned others to stay vigilant with their health. He documented his battle with the illness on social media. Buchanan is survived by a wife and daughter.

Jaquan Anderson died after testing positive for COVID-19 in New Orleans, Louisiana on March 22. The student-athlete is survived by his parents. Anderson had dreams of playing in the NFL.

Adrian Grubbs died of COVID-19 complications on March, 25 in Raleigh, N.C. He worked for the city in Solid Waste Services for 17 years. Grubbs is survived by a wife and three children.

Dennis Dickson died of COVID-19 on March 26, 2020. Dickson was a custodian for the New York City Police Department. Dickson spent 17 days at police headquarters during Superstorm Sandy in 2012 helping with emergency cleanup operations.

Nashom Wooden died of COVID-19 on March 23. Wooden was a popular drag performer in the New York City club scene as the persona Mona Foot. Wooden also was a member of an electronic dance band, The Ones.

April Dunn, who worked in the office of disability affairs for Louisiana Governor John Bel Edwards, died due to coronavirus complications on March 28. Dunn, who worked with businesses to make their staffs more inclusive, was instrumental in helping to pass Act 833 of 2014, which provides an alternative pathway to diplomas for individuals with disabilities. She also served as chairwoman of the Louisiana Developmental Disabilities Council.

Bassey Offiong, a college student at Western Michigan University, died due to coronavirus over the weekend of March 28, 2020. Offiong studied engineering and was scheduled to graduate this spring. Unfortunately his according to his sister, Offiong’s death comes after multiple healthcare institutions denied him the COVID-19 test.

Black people who have died from COVID-19