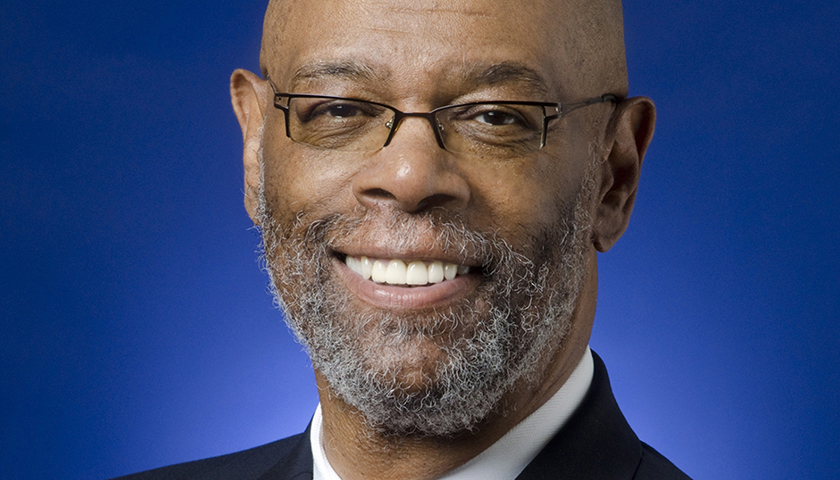 You know God has a history of using people in the strangest ways. Or is it that He uses the strangest people to carry out His divine will? After all, isn’t the bible which let’s us know that those who feel quite strange about it, are chosen by God to carry out heavenly tasks here on earth?

Moses was a murderer. Paul (Saul) killed a few Jesus lovers in his time. Rahab was a ho and Jacob was, well, y’all know all about Jacob’s shortcomings. And David, I ain’t gone even talk about this guy.

The point is that God uses the least of us (by our definition) to carry out His plans in spite of what we think we’re capable of or, what we think we’re worthy of. I mean most of the prophets were reluctant participants at best as implementers and vehicles of God’s message to His people and those around them.

As a matter of fact, most wanted nothing to do with their assignments because they didn’t think anyone would listen, they weren’t worthy or someone else was better suited for the challenge.

Whatever the reason, we should all be mindful that the Hand of God is at work where He deems it will do the most good, regardless of what we think. Anyone and everyone are candidates for greatness in the eyes of the Lord, including you, and yes, including even me.

I used to think that only those called to preach had the gift of ministry. Try telling that to anyone who has accepted Christ as their personal Lord and Savior and watch how quickly they get corrected. I know I did or was. Slowly and reluctantly, I’ve accepted we all have a ministry according to the gifts given to us by God.

Neither economic status, academic achievement or social standing means anything if God says ‘tag’ it’s your turn to do His bidding, carry His message or, simply let others see Him in you.

One thing is for certain. You cannot refuse to hear Him, when God comes knocking. Just ask Moses, Ezekiel, Isaiah or Jeremiah. More importantly, ask yourself as I have lately, what are you reluctant to do in the name of God?

The question is how long will it take you to realize that eventually, as have so many others, you’re going to do what God is telling you to do? I think you might want to get to that conclusion before God stops asking and starts telling. God is apt to stop asking and abandon you altogether and accept your no as a final answer.

The prospect of that gives a whole new meaning to “When I say to a wicked man, ‘You will surely die.’ and you do not war him from his evil ways in order to save his life, that wicked man will die for his sins and I will hold you accountable for his blood.” Ezekiel 3:18.

I now believe that the measure of your life and mine is how we respond to God’s call and not how hard we work, even if we judge that work as beneficial to others. According to what we’re called to do.

The question then is how do we know when God is the one doing the talking? I believe God doesn’t confuse us. I also believe He’s talking all the time. The key for us is to make a conscious and deliberate effort to listen and hear Him. That requires persistence and prayer. Combined, listening then becomes habitual.

All I’m trying to say is I’m trying each and every day to hear God. In doing so, I’m obligated to share with you that maybe my calling and my job is to accept as a blessing this platform, use it as but another wonderful conduit for God’s will and continue to say loudly and publicly that Jesus is Lord.

And if you also believe this, then you probably better tell somebody. May God bless and keep you always.

James A. Washington is a father, husband, Christian, writer, entrepreneur and the owner/publisher of the Dallas Weekly.