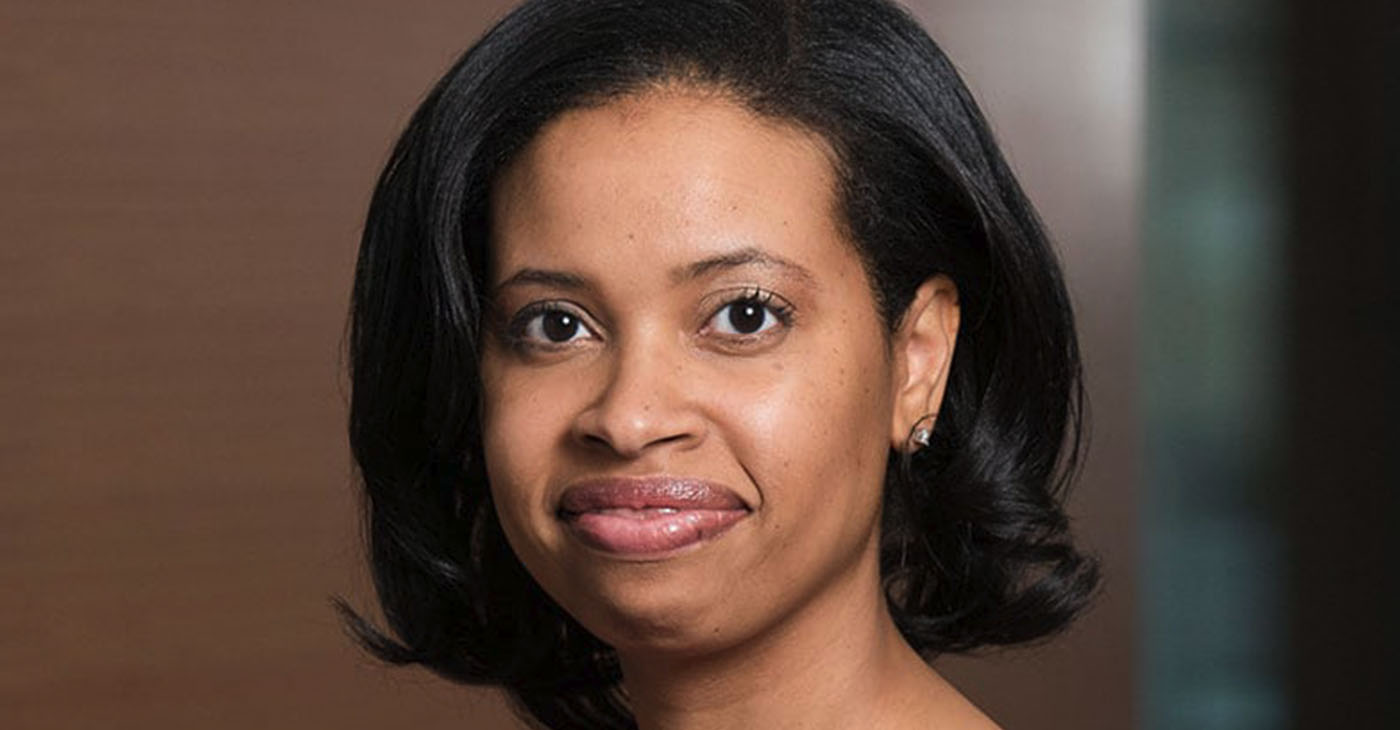 The 55 to 44 vote makes Brooks-LaSure the first Black woman to lead CMS in its nearly six-decade history.

“During my career, I’ve seen how communities of color too often experience worse health outcomes, which we’ve seen so acutely during this pandemic,” Brooks-LaSure told the Senate.

“Last year in April, my own hometown, a predominately Black community where my parents still live, experienced higher rates of COVID-19 infections and deaths compared to much of the surrounding communities. I look forward to working with each of you to expand access to quality care for all communities.”

The confirmation continues a campaign pledge of President Joe Biden and Vice President Kamala Harris to put together a cabinet that reflects America’s diversity.

Republican lawmakers loyal to the previous administration have continued to oppose President Biden’s nominations – particularly nominees who are Black women.

A Georgetown and Princeton University graduate, Brooks-LaSure had served as managing director at Manatt Health, where she focused on helping clients understand the implications of regulatory and legislative policies across private insurance, Medicaid, and Medicare.

She also served for four years in the Obama administration at the U.S. Department of Health and Human Services, where she worked as director of coverage policy in the Office of Health Reform.

Later, Brooks-LaSure served as deputy center and policy director for the Center for Consumer Information and Insurance Oversight at the Centers for Medicare and Medicaid Services.

While at the Health Department, Brooks-Lasure led efforts to implement the Affordable Care Act.

“We congratulate Ms. Brooks-LaSure on her historic confirmation,” Chip Kahn, president, and CEO of the Federation of American Hospitals, said in a statement.

“While the fight against COVID is not over, as the pandemic winds down, we need to move forward on the broader health care agenda, and I am confident our new Administrator is exceptionally equipped to provide the leadership that is crucial for CMS at this time and beyond.”