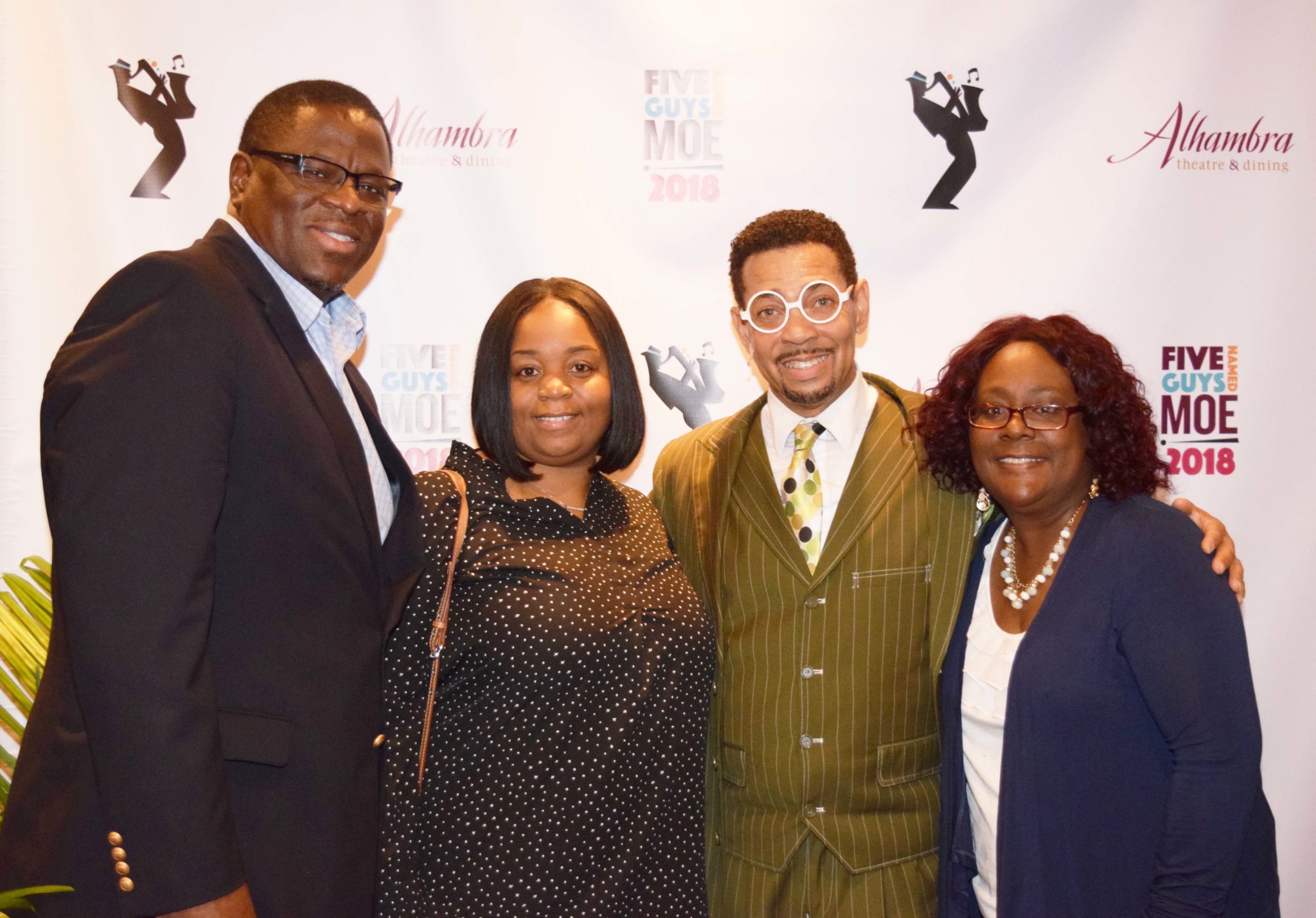 “Five Guys Named Moe” stage play is a jazzy, sexy tribute to legendary composer and saxophonist, Louis Jordan. In this story our hero, Nomax is down and out, and going through a bit of a rough patch. Early one morning he is listening to his radio, when out of it appears five guys named Moe. The Moes encourage him to turn his life around and tell his girl how he really feels.

Alhambra continues to bring the house down with hit after hit!  See what’s playing next at www.alhambrajax.com