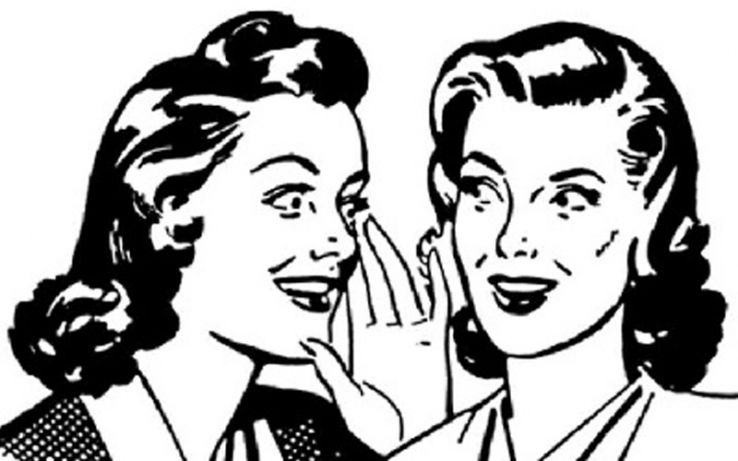 By James Washington
Special to the NNPA from the Dallas Weekly

I’m not sure whether or not I’ve talked about my faith walk from the point of view of those individuals who have tracked my progress from the beginning until now. They seem to have fallen into two quite different categories. The first group who noticed included those Christians around me, who like me, rejoiced in my rebirth. A lot of the columns I’ve written were about those who prayed and rejoiced and breathed a sigh of relief at the mere thought of a new beginning for me. Discovery would be an appropriate word to use here. I know as a result, I’ve discovered more about people I thought I knew after being saved than I ever thought possible before I was saved. My analogy is that I saw the world and my friends as old black and white movies. Now the come across in technicolor and surround sound. It seems that being kindred spirits in Christ, we got it like that now.

Now the second group included those individuals who couldn’t and still can’t relate to me now. There were and are so called friends of mine in this group too. It’s hard to explain but bible study, tithing, regular church attendance, prayer, praise and I guess an honest attempt at wholesome living can bring out an unusual reaction in some folk. I know because I used to be one of those people who avoided anyone and anything that invited God into my life. I wasn’t malicious or anything. It just wasn’t part of my program. So I understood the reaction I was getting from those in this group. Some thought it was a phase, others and addiction and still others felt I was on some kind of moral guilt trip that I’d just get over. Many couldn’t see the serious nature of my transformation because they too saw me only in terms of black and white. Others just refused to accept God as the reason that my behavior changed. There just had to be another reason. I must have a hidden agenda. Salvation and eternity are vague concepts. What does eternity have to do with right here, right now? What is so easy to acknowledge in church and in bible study is at times impossible, difficult at best, to communicate elsewhere to people who knew you when and did all those things with you that you don’t do anymore. It can be tough. If it were not for those Christians who can and do relate to this, those who know where they are today compared to where they were yesterday, I might still see the world as only black and white filled with a bunch of gray people. Believe me, technicolor is better. That’s why it is so easy for me to relate to Paul. You want to talk about a transformation! It’s a wonder Paul lived to tell anyone about Jesus. His life before the road to Damascus enlightenment is a testament to what I’m talking about. Why should anyone believe anything that came from Paul’s murderous mouth? I suppose the answer in hindsight is a pretty good one. The words that came out of Paul’s mouth were indeed put there by Jesus; the same Christ who knocked me down and picked me up as He also did Paul. I’ve changed because I had no choice in this matter. And if you’re saved, you don’t either. But don’t worry about it. This is a new me and a new you with a new life and new responsibilities. It is our willing obligation to at least give the Lord our best shot. As the commercial goes, ‘just do it.’ I think you’ll find as Paul did that the point is who you have become and not how others view you. Sooner or later they’ll come to understand the change is real and they’ll just have to adjust to you or disappear. If they don’t, you will. It’s not easy but nobody said it would be.

May God bless and keep you always,