Breaking news
(Source: www.hollywoodreporter.com) – The movie tops Netflix’s ‘Bridgerton’ and ‘The Midnight Sky’ among Christmas week premieres on the four platforms the ratings service measures.
Pixar’s Soul became the first feature film to top Nielsen’s weekly streaming rankings, debuting at No. 1 for the week of Dec. 21-27. 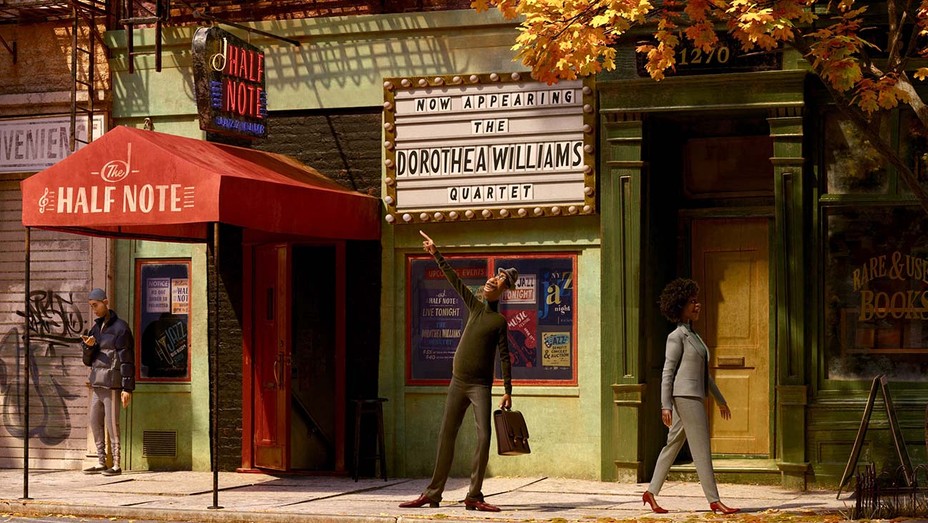 A second Disney+ property, The Mandalorian, remained in the top 10 a week after its season finale, drawing slightly more than a billion minutes of viewing time. Two other originals, Netflix’s The Crown and The Christmas Chronicles: Part Two, also made the top 10.

Streaming platforms contend Nielsen’s methodology doesn’t capture the full scope of viewing on devices other than TV sets. Nielsen also only measures U.S. audiences, not those in other countries.

Nielsen’s top 10 streaming programs for Dec. 21-27 are below, with the prior week’s rank in parentheses. Original streaming series and films are marked with an asterisk.

For more on the original article visit https://www.hollywoodreporter.com/live-feed/pixars-soul-debuts-no-1-nielsen-streaming-rankings