By Pastor Gary Williams, Sr. – More than seventy local clergy and community leaders are urging city officials to reconsider hosting the Republican National Convention (RNC) in Jacksonville. Recent times have found municipalities across our country wrangling with life’s most unimaginable phobias. Fears such as ethnic tension, economic uncertainty coupled with the first pandemic in a century have exponentially amplified the level of anxiety in our society. These occurrences affect Jacksonville residents throughout Duval County.

There is also a grave concern that hosting the RNC signifies that our city is placing profits over people. Over a month ago, Governor Ron DeSantis ordered quarantines for the residents of New York, New Jersey, and Connecticut upon entering Florida. New York and the surrounding states represented the epicenter of the Coronavirus two months ago. Six weeks later, these tri-states have returned the favor. Upon entering their states, Floridians must be quarantined upon entry due to our ascending numbers of those testing positive for COVID-19. Pastors, residents and leaders concern is not hyperbole or embellishment, as evidenced in a recent letter written by 200 physicians decrying the medical irresponsibility of putting citizens at risk with such a lethal virus circulating in our city. 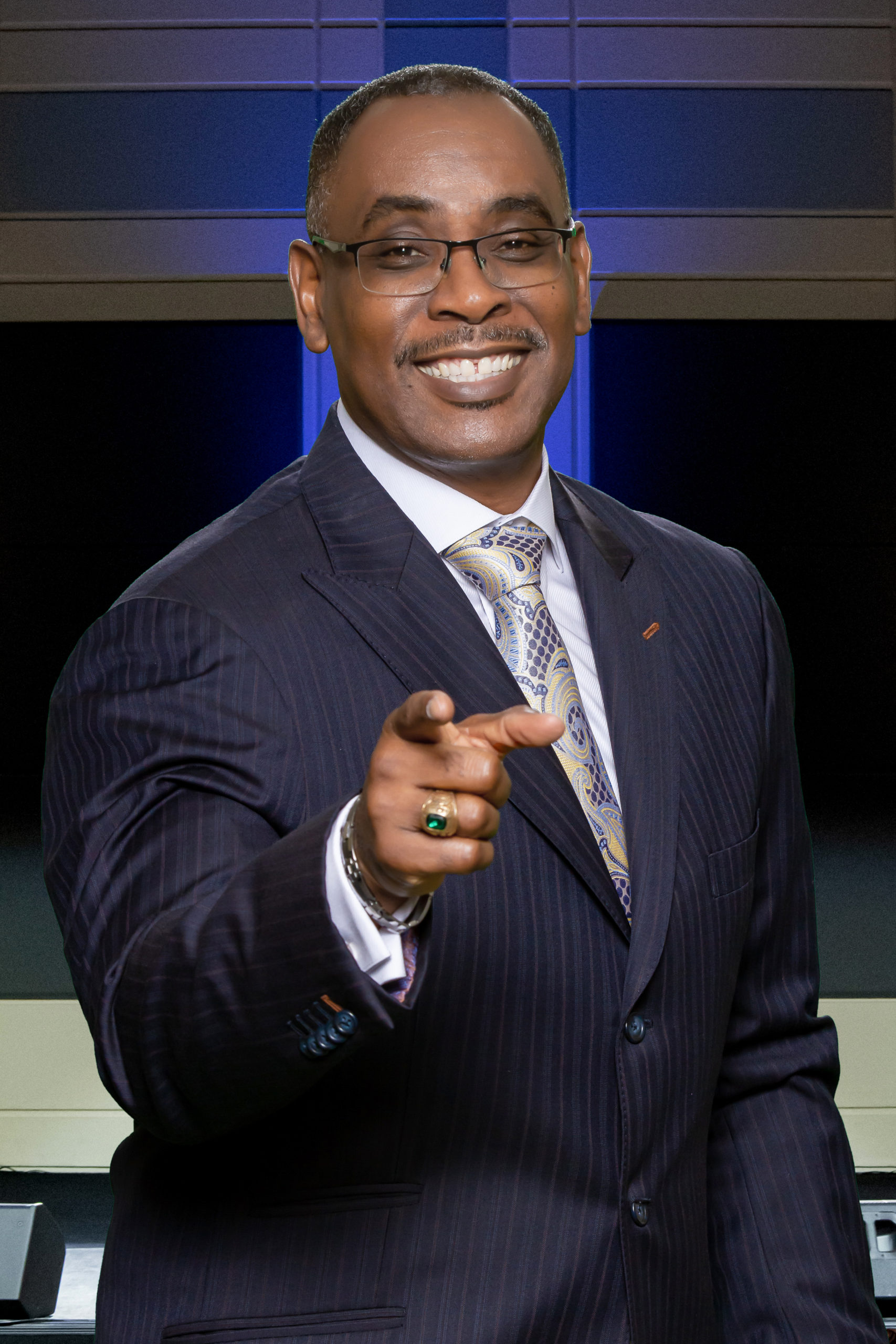 It is disingenuous to estimate that any convention would bring $100 million to Jacksonville when the city is burgeoning more diseased each day. With the alarming, escalating numbers of COVID cases, more businesses are sure to close, be it temporarily or permanently. At this critical juncture of where we are as a city and a nation, dialogue, healing, and decency are essential to reconciliation.  Incendiary rhetoric and bellicose speech are toxins that continue to rip away at the fabric of our democracy.

To have the President of the United States accept his party’s nomination on August 27, “Ax Handle Saturday”, which is one of the bloodiest days in our city’s history is unthinkable! This will set our city back decades. As leaders of African American congregations along with the entire African American community, we urge our city officials to reconsider our city as the host city of the RNC for the safety of our city.