On Thursday, the Department of Labor reported that a staggering and record-setting 6,648,000 initial unemployment claims were filed for the week ending March 28. This is an aggressive increase in the numbers from the prior record of an upward revised 3,341,000 filings for unemployment last week. We now have roughly 10 million Americans who filed for unemployment benefits within the last two weeks.

The enormous amount of people filing for unemployment dwarfs the prior record set in the midst of the financial crisis. Back then in 2009, for the last week of March, roughly 665,000 new unemployment claims were filed.

It’s alarming how violently the unemployment numbers have skyrocketed. For over 100 consecutive months, the Labor Department set forth glowing employment numbers reflecting a robust and growing economy and job market. The February monthly jobs report showed an economy and hiring pattern that was still going strong. It’s hard to fathom that only two months ago, 273,000 new jobs were created and the unemployment rate—at 3.5%—was one of the lowest in half a century. 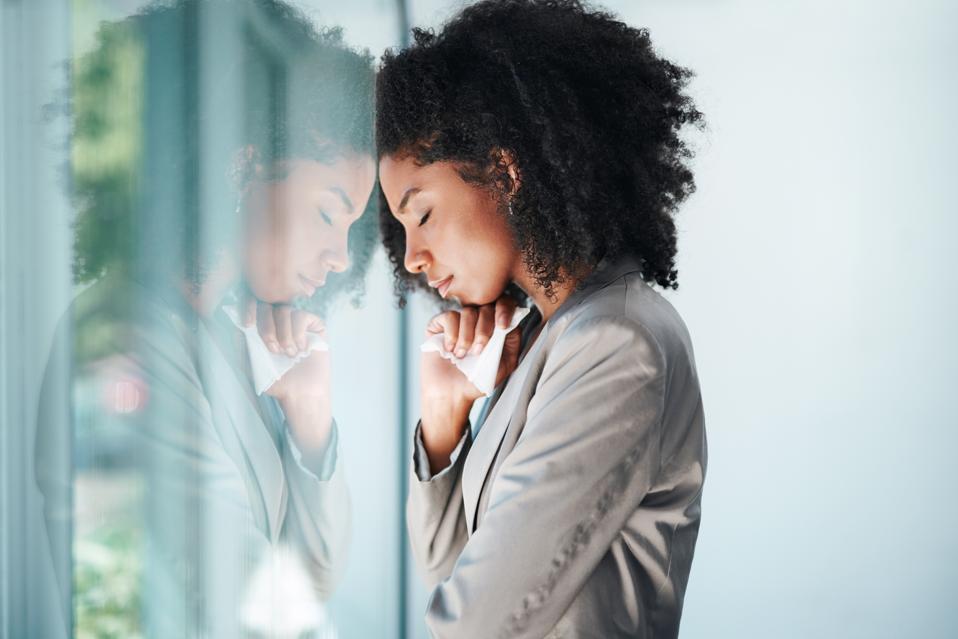 The frightening thing is that this is not the end and only the beginning of the job crisis. Analysts and economists predict that millions more will file for unemployment. Heidi Shierholz, an economist at the Economic Policy Institute said, “This kind of upending of the labor market in such a short time is unheard of.” According to the Associated Press, the actual numbers should be higher than what’s reported. The tidal wave of online and telephone claims overwhelmed the unemployment offices and they’ve said that they’re struggling to process all of the claims.

Many of the circumstances that have contributed to the unemployment crisis are still with us and are expected to continue. Most Americans are under lockdown. This means that we are not shopping, traveling, dining out at restaurants, flying on planes, staying at hotels, attending sporting and music events. Consequently, companies are shutting down or curtailing their business operations, which translates into layoffs. Barron’s reports that economists contend 20 million jobs will be lost by the end of April.

Not only are people losing their jobs, but it will be hard for them to find new positions. According to the AP, “Mark Zandi, chief economist at Moody’s Analytics, said this week that just 6% of companies surveyed by Moody’s say they’re hiring—down dramatically from 40% in the weeks preceding the coronavirus outbreak. The plunge in hiring underscores the difficulty that anyone out of work would have finding a new job.”

Daniel Zhao, senior economist for Glassdoor, said, “Four years of job gains have evaporated in the span of two weeks.” He soberly added, “Today’s report is a one-two punch for an economy reeling from the coronavirus outbreak. As more states and localities shut down non-essential businesses to preserve public health in response to the coronavirus outbreak, initial claims are likely to continue to produce eye-popping reports.”

President Donald Trump ordered the shutdown to remain in place until April 30. This date has been extended from his prior projection of restarting businesses by Easter. There’s every reason to believe that the goal posts will be moved again past the new deadline. Companies will have little choice other than to downsize workers to cut costs in an effort to remain solvent.

In a compressed time frame, we have rapidly pivoted from a health crisis, to a stock market meltdown to a cratering job market. Unfortunately, the same people who have benefited from the booming job market—workers in the restaurant, airlines, hotel, travel, resort and retail sectors—are now losing their jobs in large numbers.

The new trillion-dollar stimulus package passed by the Senate and Congress offers some financial relief to people filing for unemployment. Their benefits have been raised to $600 per week for the first four months. This is in addition to what recipients receive from their states. Gig-economy workers, freelancers and furloughed workers who are still getting health insurance from their employers, but are not receiving a paycheck, have been allowed to file. There are some concerns that employers may layoff workers knowing that the government will pay them better.

Barring any miraculous changes, this job loss crisis is expected to continue for the foreseeable future.