By Kelsey Marie – This week, over 200 doctors traveled from Cuba to South Africa to aid in the fight against COVID-19. Arriving Monday, the doctors, specializing in infectious diseases and community health, were welcomed with open arms by South Africa’s military and health authorities.

The Cuban government is sending over 1,000 of it’s doctors to 22 countries including other African countries such as Angola, Cape Verde, and Togo.

According to Global News, South Africa has the largest number of confirmed Coronavirus cases in Africa, with over 4,000 cases and 90 deaths 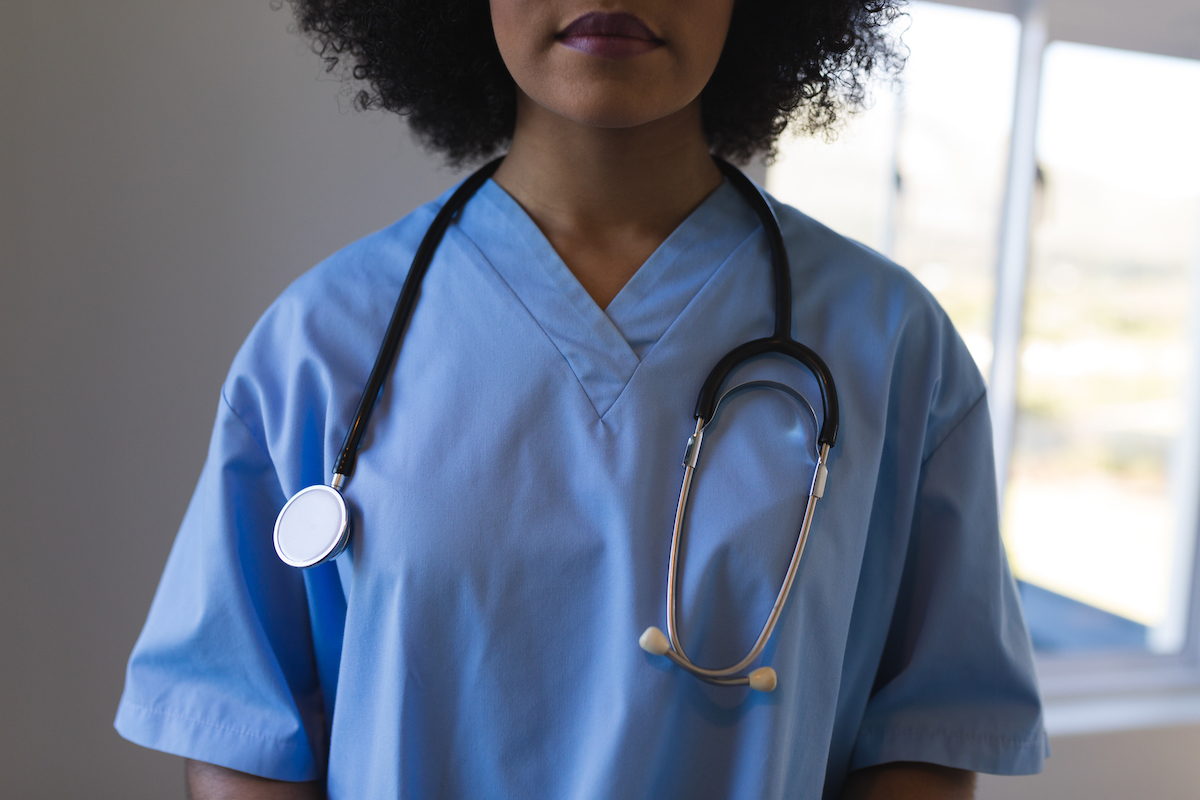 . South African health minister Zweli Mkhize says in a statement that some of the Cuban doctors have been “in the frontline of fighting other outbreaks in the world such as cholera in Haiti in 2010, and Ebola in West Africa in 2013.”

The Cuban doctors will be quarantined for two weeks before they start working in South Africa and will primarily be serving poor and overcrowded neighborhoods.