NNPA NEWSWIRE — “Since I became your President, I’ve fought for all Americans. Unlike the D.C. political establishment, which looked out for only a small group of elites at the expense of working families — my Administration is empowering all Americans with an agenda that puts you first, because I care.” 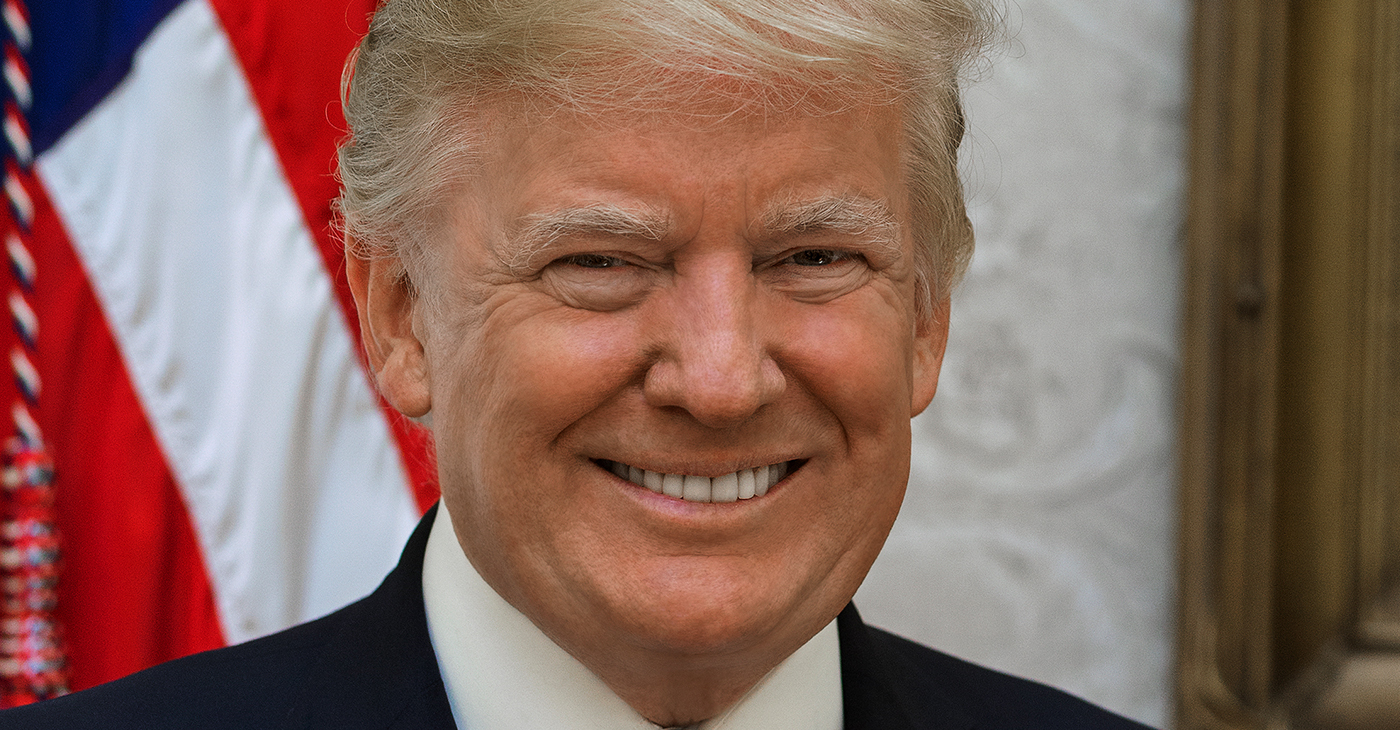 In 2016, I had a straightforward question for Black Americans: “What do you have to lose?

Black Americans don’t have to ask what they have to lose in 2020. Instead, the question should now be, “how much more do we have to gain?”

As your President, I’ve done more for the Black community than Democrats like Joe Biden have done in 47 years, and we are going to do so much more. As part of our efforts, we’ve unveiled my second term agenda called the “Platinum Plan” for Black Economic Empowerment, to ensure even more Black Americans have the opportunity to succeed over the next four years.

The plan is built around the pillars of opportunity, security, prosperity and fairness. I’ve committed to adding 3 million new jobs for the Black community, creating 500,000 new Black-owned businesses and increasing access to capital in Black communities by almost $500 Billion to create an era of new prosperity and to finally close the wealth gap.

We are increasing access to capital and economic empowerment for the Black community as a way to build Black generational wealth.

I knew that I could do more for Black America than the Democrat Party has ever done because I am about action. In fact, it’s the Democrats who exploit the sympathies and trust of Black Americans with false promises and empty rhetoric.

Since I became your President, I’ve fought for all Americans. Unlike the D.C. political establishment, which looked out for only a small group of elites at the expense of working families — my Administration is empowering all Americans with an agenda that puts you first, because I care.

The unemployment and poverty rates for Black Americans hit record lows just before we were attacked by the China Virus. Wages are now growing faster than they have in over a decade, especially for blue-collar workers.

I was also honored to work with U.S. Senator Tim Scott to create the Opportunity Zones program established through the Tax Cuts and Jobs Act, which has already attracted $75 billion in new private investments and created 500,000 new jobs in struggling, underserved communities.

When it comes to Historically Black Colleges and Universities (HBCUs), it was my honor to be the first sitting President to invite all HBCU leaders to the White House, address the HBCU Week Conference and permanently fund these important schools through the FUTURE Act.

I am proud that we also passed landmark criminal justice reform to undo the damage of mass incarceration. This is helping people, who in many cases have served harsh sentences for non-violent crimes, to have a second chance at their American Dream. This is widely viewed as one of the greatest bipartisan victories in a long time, and a testament to what we can achieve together.

When there was increased violence and deaths in Democrat-controlled cities, we started Operation Legend, after young LeGend Taliferro and we are seeing results. When lawless criminals kept looting, burning and destroying Black businesses and communities, I said we needed peace, law and order in these same cities to keep communities, and families safe.

In Black communities across the nation, there’s been a reckoning to the reality that the Democrats have failed them for generations. D.C. Democrats are happy to leave urban communities mired with failing schools, no jobs and lost hope while wasting time and taxpayer money on baseless and partisan politics.

The truth is this: Democrats despise my America First agenda because it broke up their taxpayer-funded gravy train that enriched their friends and families, shipped jobs overseas, supported illegal immigrants and continued endless wars while leaving Black American families high and dry.

I will continue to work with any and all Americans who want to Make America Great Again by bringing back American jobs, improving our schools, building safer and more prosperous communities and reuniting families through meaningful justice reforms.

When I promised to stand for the forgotten men and women of this country—whether they live in Chicago or Charlotte, Detroit or Dubuque, or if they are black or white—I meant it. And that’s exactly what I’ve done.

So, I ask you to examine my record and consider voting for me to continue to fight for you, as your President, for four more years.

For more on the original article visit https://blackpressusa.com/op-ed-president-donald-j-trump-my-message-to-black-america/?ct=t(RSS_EMAIL_CAMPAIGN)