NNPA NEWSWIRE By Stacy M. Brown, NNPA Newswire Senior National Correspondent — In a release from the campaign, Biden’s camp notes that Trump’s choosing to address many of the issues that Black Americans have faced historically with just 39 days remaining before Election Day, is a clear indication that the health, safety and wellbeing of Black communities have never been a priority for the president.

Released just two days after an embarrassingly disturbing presidential debate in which President Trump was perceived by many as exhibiting a lack of decorum, the Biden ads titled, “Our Voice, Our Vote,” focus on Trump’s refusal to condemn white supremacists.

Messaging also highlights the word, “Choked,” a term used by Trump when he compared the shooting of a Black man in the back to choking in a game of golf.

“Our Vote, Our Voice” is expected to run nationally with a concentration in the battleground states of Pennsylvania, Wisconsin, Michigan, Florida, Georgia, Ohio, and North Carolina.

In a release from the campaign, Biden’s camp notes that Trump’s choosing to address many of the issues that Black Americans have faced historically with just 39 days remaining before Election Day, is a clear indication that the health, safety and wellbeing of Black communities have never been a priority for the president.

The campaign further noted that Trump’s plan for Black America, which he outlined during an Oct. 1 event is “an obvious distraction from the fact that he spent the last four years advancing anti-Black policies, derailing progress made by our nation’s first African American president, and ignoring the existence of systemic racism.”

“This is not the leadership and accountability that Black Americans have been asking for. Ironically, during the first presidential debate of 2020 – Donald Trump already forgot that he had a Black agenda that he clearly doesn’t care about,” according to Biden’s camp, adding, “If Trump had any interest in racial justice, he could have done something over the past 3 years. In 2016, he asked Black Americans ‘What the hell do you have to lose?’ Turns out the answer was everything. Trump has failed in responding to COVID-19, creating jobs, supporting affordable healthcare, addressing mental illness, and much more. It’s been almost four years and Black America has not moved forward under his watch. Now, he’s begging for our votes.” 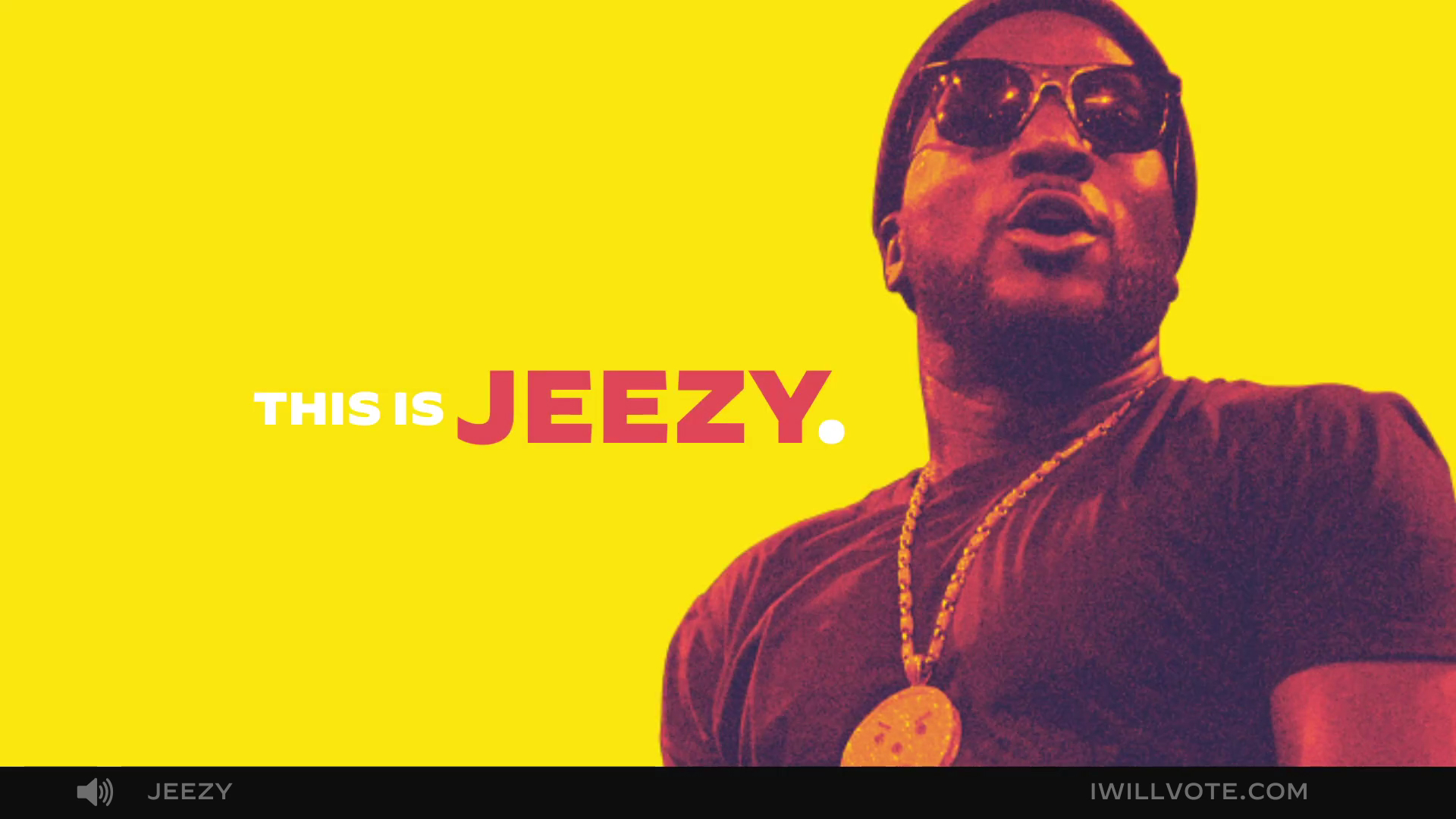 “It’s important to remember that this administration has remained virtually silent on all issues affecting Black communities, while Vice President Biden and Senator Harris continue to speak with real people and stand up with them in their fight for justice, equity and opportunity.

“As a reminder Joe Biden and Kamala Harris got into this race to advance progress on racial equity – while being clear about defeating a racist president who continues to lie every day about a pandemic that has disproportionately killed Black Americans.”

President Trump “has been in office for nearly 4 years and the results have been devastating for Black Americans,” stated Kamau Marshall, Biden’s director of Strategic Communications.

“Trump continues to make more empty promises. Black voters won’t fall for it. While President Trump fans the flames of race and division, Joe Biden and Kamala Harris will bring Americans together to advance racial equity and root out systemic racism,” Marshall continued.

Campaign officials railed that Trump has failed America and his policy is nothing more than empty promises.

“Vice President Joe Biden said it best: ‘we need a comprehensive agenda for African Americans with ambition that matches the scale of the challenge and with recognition that race-neutral policies are not a sufficient response to race-based disparities.’

“As a reminder Joe Biden has a plan for Black America that will lift every voice along with a plan to build back better by advancing racial equity across the American economy. Now, more than ever, we need a president that understands the difference between words and actions.”

For more on the original article visit: https://blackpressusa.com/press-room-new-biden-ads-feature-hip-hop-rb-icons/