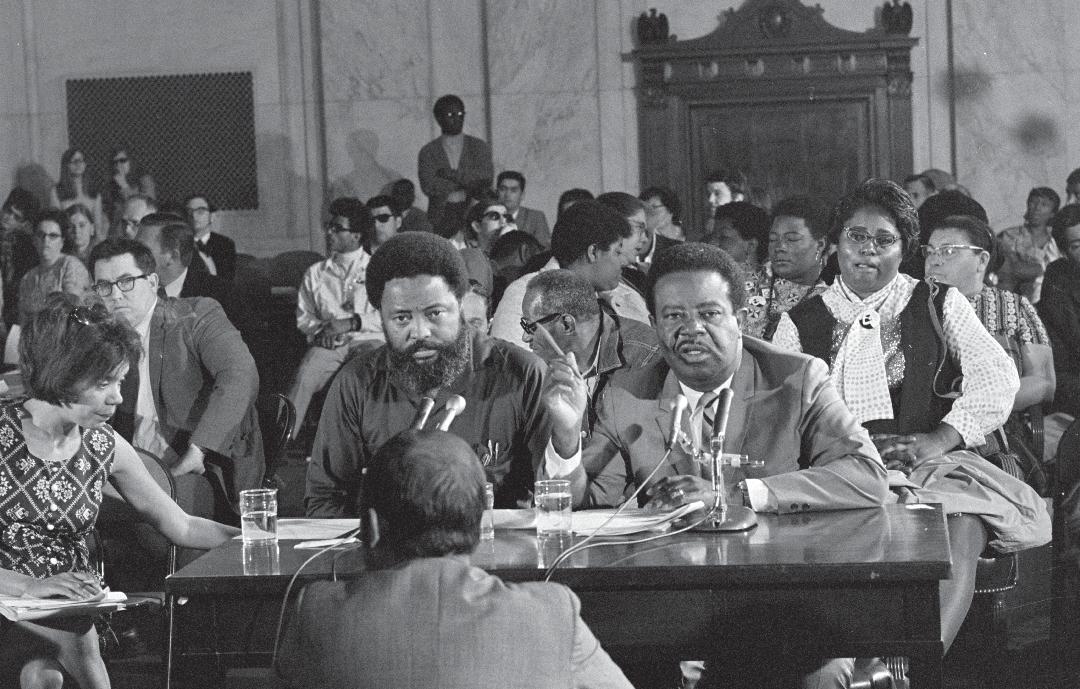 Through October 27, 2019, City of Hope: Resurrection City and the 1968 Poor People’s Campaign exhibit will be on display at the Museum of Science and History. The poster exhibition that explores the history and legacy of an important moment in U.S. history. During the 1960s, poverty prevented access to opportunities for Americans of every race, age, and region of the country. Although President Lyndon B. Johnson declared a “war on poverty” in 1964, tens of millions of Americans were denied livable wages, adequate housing, nutritious food, quality education, and healthcare. Led by Drs. Martin Luther King Jr. and Ralph David Abernathy, the Southern Christian Leadership Conference declared poverty a national human rights issue.
In response, the organization planned the Poor People’s Campaign—a grassroots, multiracial movement that drew thousands of people to Washington, D.C. For 43 days between May and June 1968, demonstrators demanded social reforms while living side-by-side on the National Mall in a tent city known as Resurrection City.
The exhibit is organized by the National Museum of African American History and Culture.  For more info call (904) 396-6674, ext 242