By Michael “Ice-Blue” Harris – (Source: blackpressusa.com) – Method Man has taken his acting career very seriously ever since landing his first major role on HBO’s “OZ” in 2001 and has built up quite a resume over the years with roles in such shows as “The Wire,” “Luke Cage” and most recently Starz’s “Power Book II: Ghost.” The Wu-Tang MC is now making his presence felt behind the scenes as he and his manager, Shauna Garr, have formed their own company Six AM, An Entertainment Co. 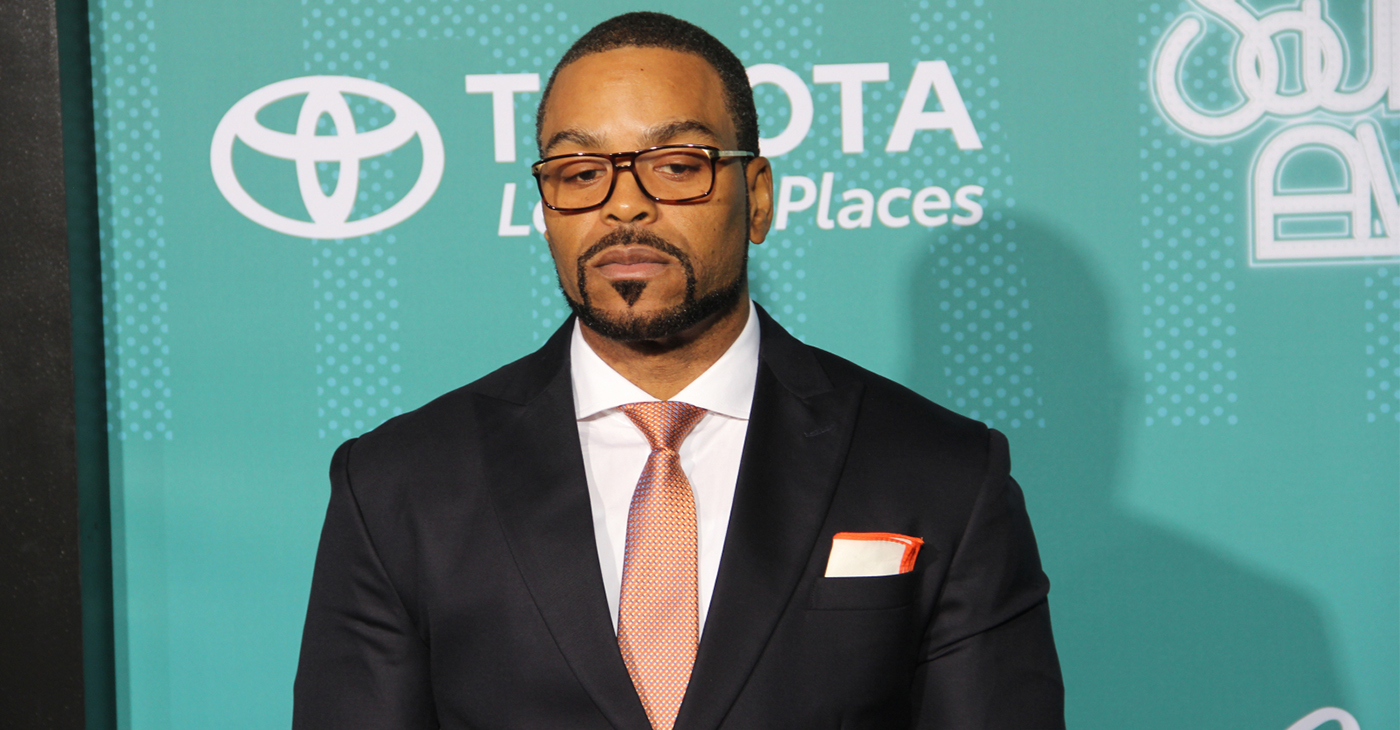 The company will specialize in projects distributed via streaming and social media platforms and any other relevant technologies related to traditional television and theatrical releases. According to Variety, Six AM, An Entertainment Co. will produce a diverse range of content from untold points of view for audiences of all ages.

The company’s first project will be How High 3 which will reunite Method Man with his fellow marijuana toker and partner in rhyme Redman. The upcoming film project was recently sold to Universal 1440 and for years fans have been calling for the two to reunite for the cult classic. The Blackout! duo also recently appeared together in a smoker’s edition of Verzuz for 4/20 and fans were asking for a reboot in the comments during the performance as well.

Lil Yachty and DC Young Fly were recast for How High 2 in 2019. Garr executive produced “How High 2” for MTV and produced the first film as well. Method Man is also an executive producer on the Hulu series “Wu-Tang: An American Saga” and has showed his acting prowess in blockbuster films such as Redtails, Belly and 187. He’s currently starring in the Netflix film Concrete Cowboy alongside Idris Elba, Caleb McLaughlin, Lorraine Toussaint and Jharrel Jerome. Check out the trailer to Concrete Cowboy on the following page.