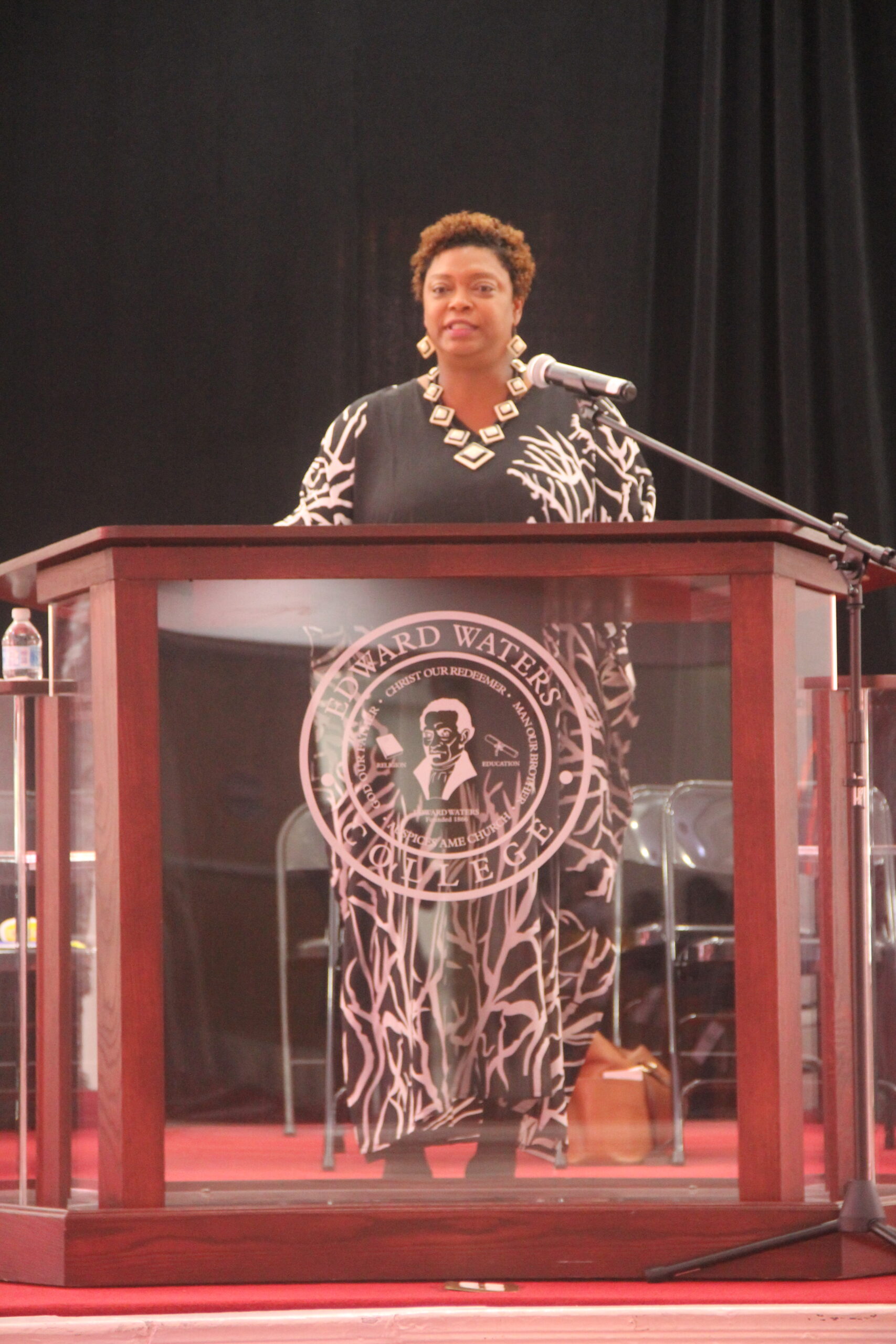 President Abraham Lincoln issued the Emancipation Proclamation, in 1862, proclaiming that all persons held as slaves would be free. More than 8 decades ago, the late Eartha M.M. White began a celebration to commemorate this major milestone in our country’s history. The tradition is continued every January 1st.

The mission of The Lincoln-Douglass Emancipation Proclamation, Inc. focuses on a “four-legged stool” concept – higher education, health and welfare, support of veterans, and occupational training.