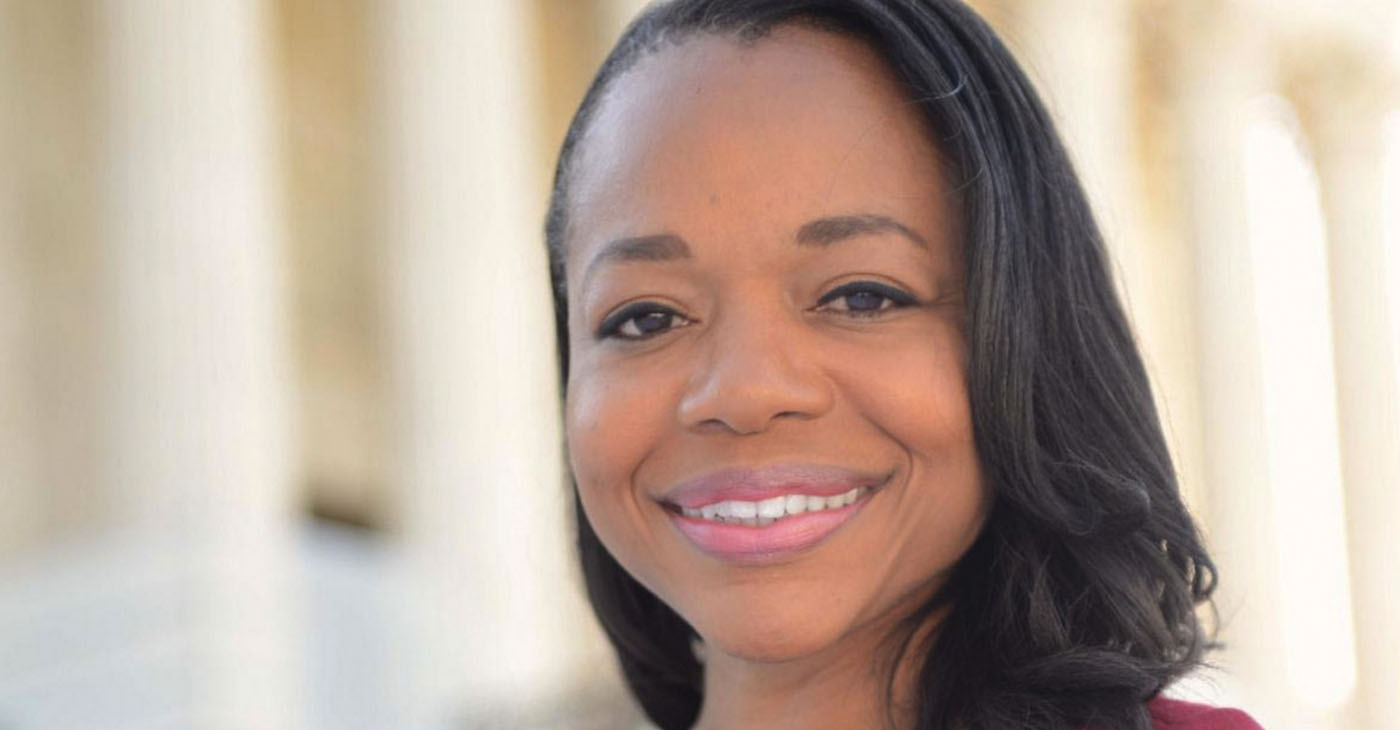 The confirmation makes Clarke the first Black woman confirmed by the Senate to lead the division.

The arm is responsible for enforcing federal statutes prohibiting discrimination based on race, color, and sex.

“As we continue to pursue strong policing reform legislation, the fight for racial justice by confirming Kristen Clarke on the anniversary of George Floyd’s murder is particularly poignant and appropriate,” Sen. Schumer exclaimed.

Wade Henderson, interim president and CEO of The Leadership Conference on Civil and Human Rights, was among the first to applaud the confirmation.

“This is a historic, important moment for our nation as Kristen Clarke becomes the first woman, and notably, the first Black woman, confirmed to lead the Civil Rights Division,” Henderson said in a statement.

In February, The Leadership Conference released a letter signed by more than 100 civil and human rights organizations supporting Clarke’s nomination. A wide range of leaders and organizations have also submitted letters of support.

“In this crucial role, Clarke will no doubt continue her lifelong commitment fighting tirelessly for equal justice under the law for every individual in this country, including people of color facing racial and sex discrimination, LGBTQ people, and religious minorities targeted because of their faith,” Henderson continued. “The Justice Department is in superb hands as it continues to restore its role as chief enforcer of our civil rights.”