Box office superstar Will Smith premiered his newest film, King Richard, this weekend, and Jacksonville residents had a chance to be part of this iconic experience. 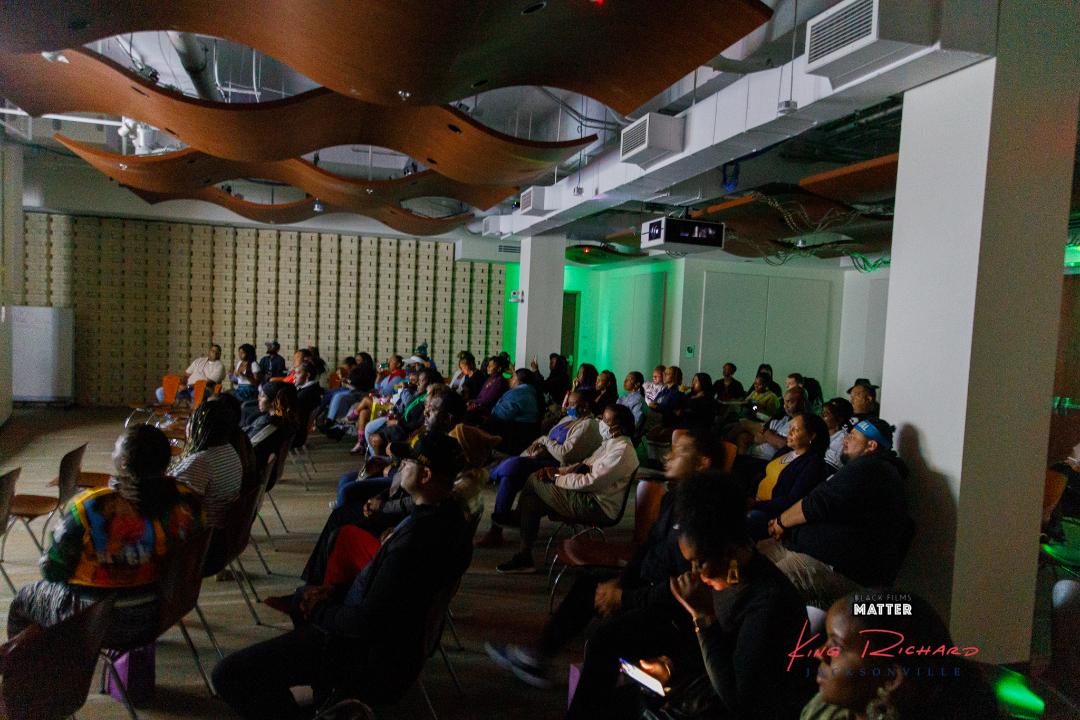 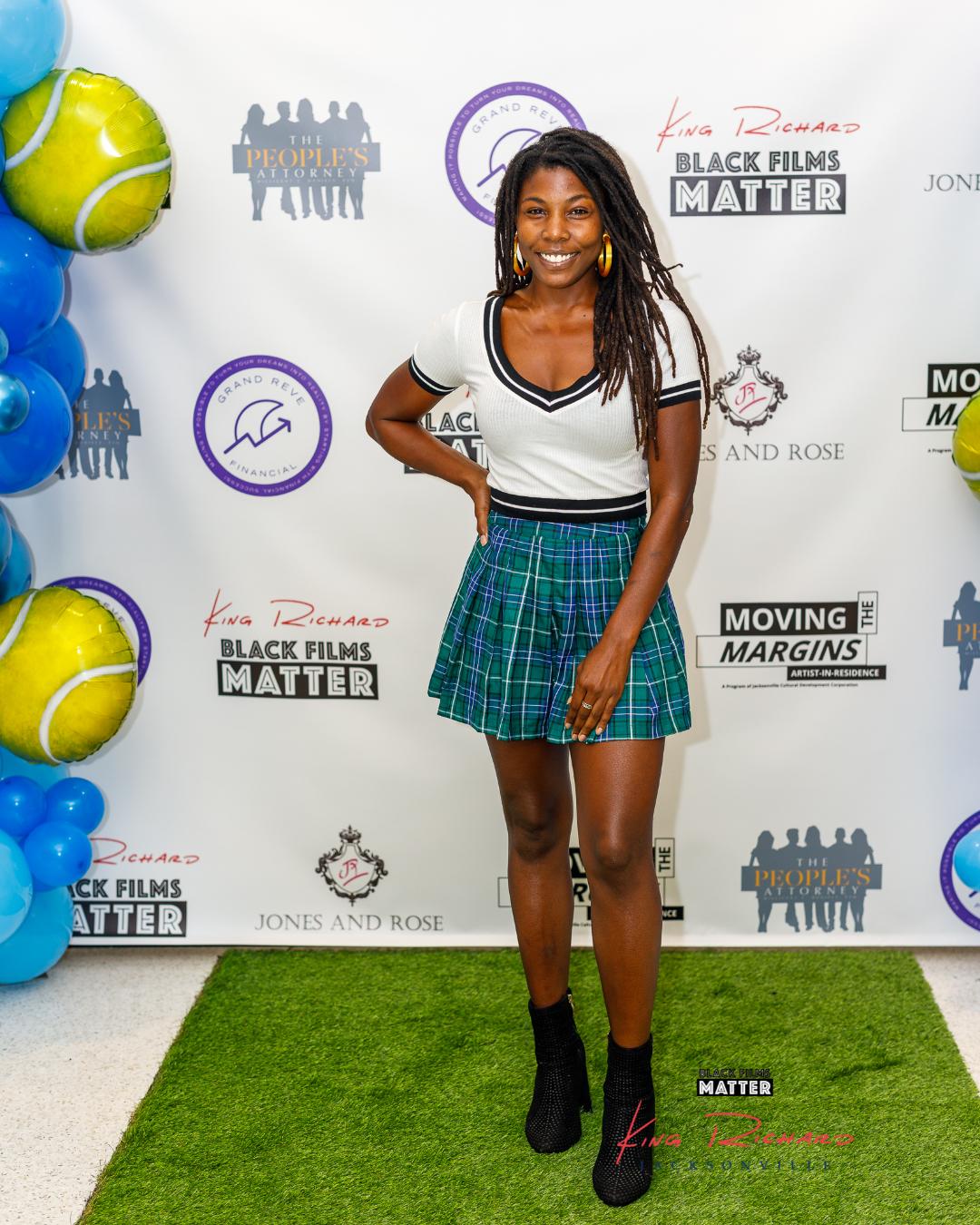 and 90’s college prep fashion for the event. Guest enjoyed tapas’ entertainment and networking with fellow film and movie watching enthusiast. Shown at the screening l-r with their tennis racks are Tonisha Sutton, Beverly Reed and Gina Slatton. 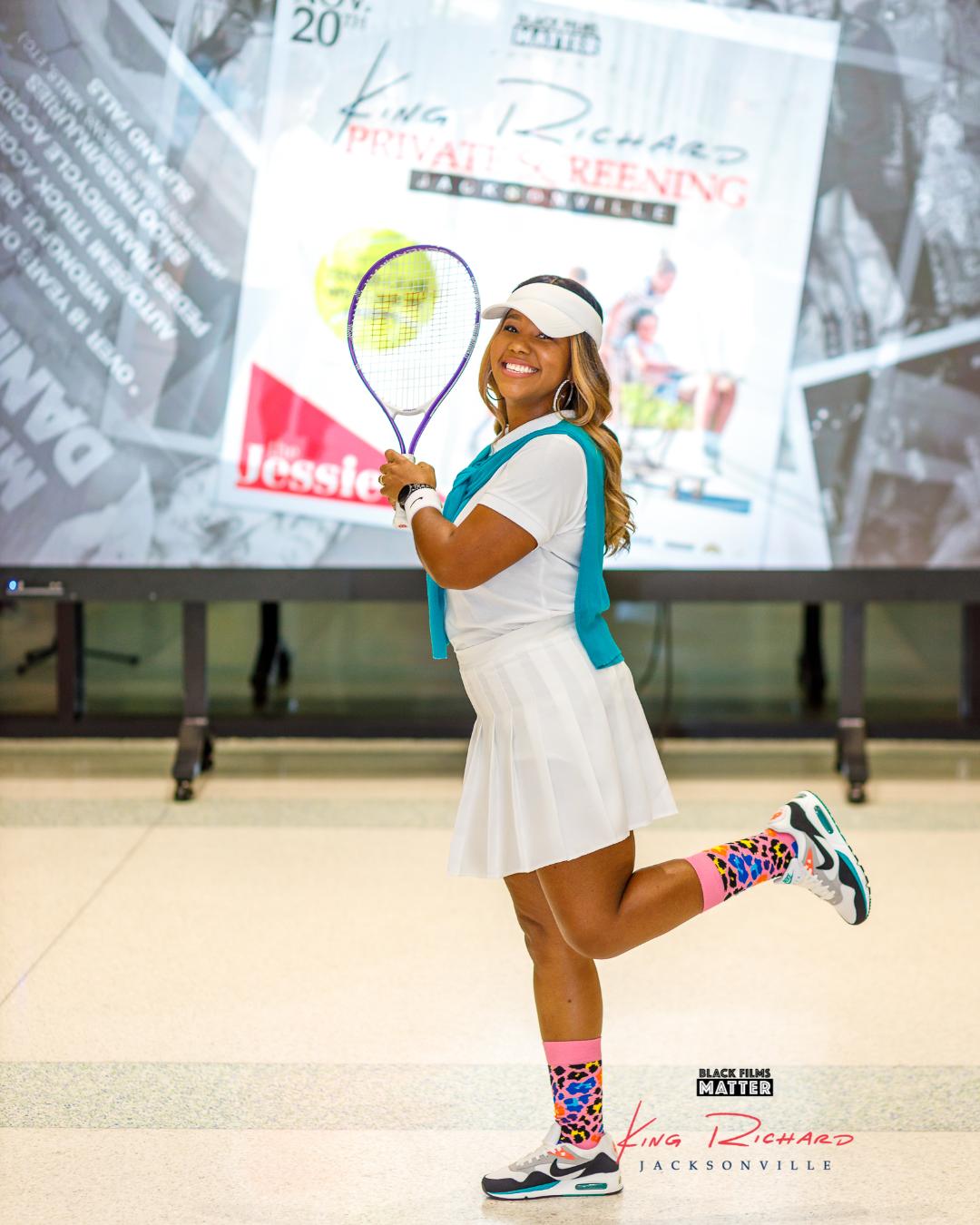