by Dana Givens – The global outbreak of COVID-19, or the novel coronavirus, has brought the travel industry to a complete standstill. Many countries have closed off their borders to all noncitizens and any plans of leisure travel have been canceled for the foreseeable future. As a result, the industry has lost millions of dollars in revenue with many major companies left struggling to stay afloat in the process. 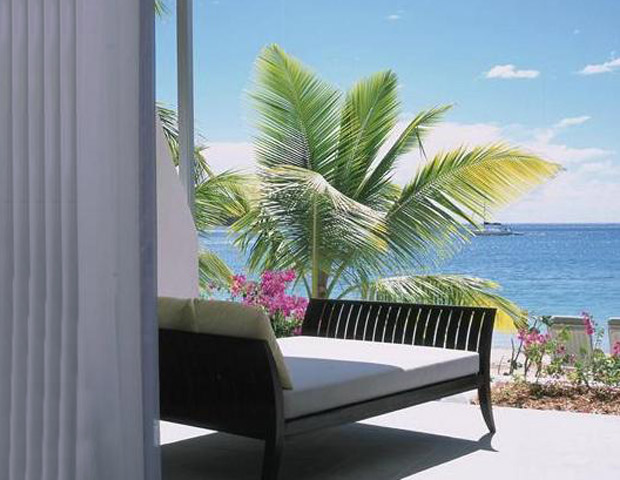 When the industry does reopen, you can expect to see a lot of changes in the way you travel through airports and hotels. Some experts are sayings the days of extra amenities such as minibars, room service, and turndown service may be over as we know it if hoteliers can’t cut costs in other ways to survive this public health crisis.

“We need to operate less expensively,” said Pebblebrook Hotel CEO Jon Bortz, who oversees 54 high-end hotels in key markets such as Los Angeles, San Francisco, Florida, and New York, during a Bisnow webinar last week. “Now, there are going to be things that are going to cost more, but there are other things we have to do less expensively and more efficiently because this recovery is going to take a significant period of time.”

Since the pandemic hit, Bortz said he has had to temporarily close 46 of its hotels and furloughed about 7,500 workers. Most of the eight hotels that remain open are running in the low- to mid-single digit occupancy range. In some hotels in San Francisco, Portland, and Seattle, Bortz said he had to board up some of the ground-floor retail glass windows because of reports of looting in those cities.

“In all cases, we have skeleton crews running the hotels,” Bortz said, adding that there are only about five to 10 people working different shifts at each of the opened hotels. There are security guards at the closed hotels, he said.

Bortz went on to say that unless there is a medical breakthrough, he doesn’t expect the hotel industry to open until at least July 1. He does expect leisure to come back first but business travel will probably be slow. “It’s going to be a very, very slow and bumpy recovery,” Bortz said.
https://www.blackenterprise.com/hotel-ceo-says-industry-is-in-for-a-major-change-with-fewer-amenities/