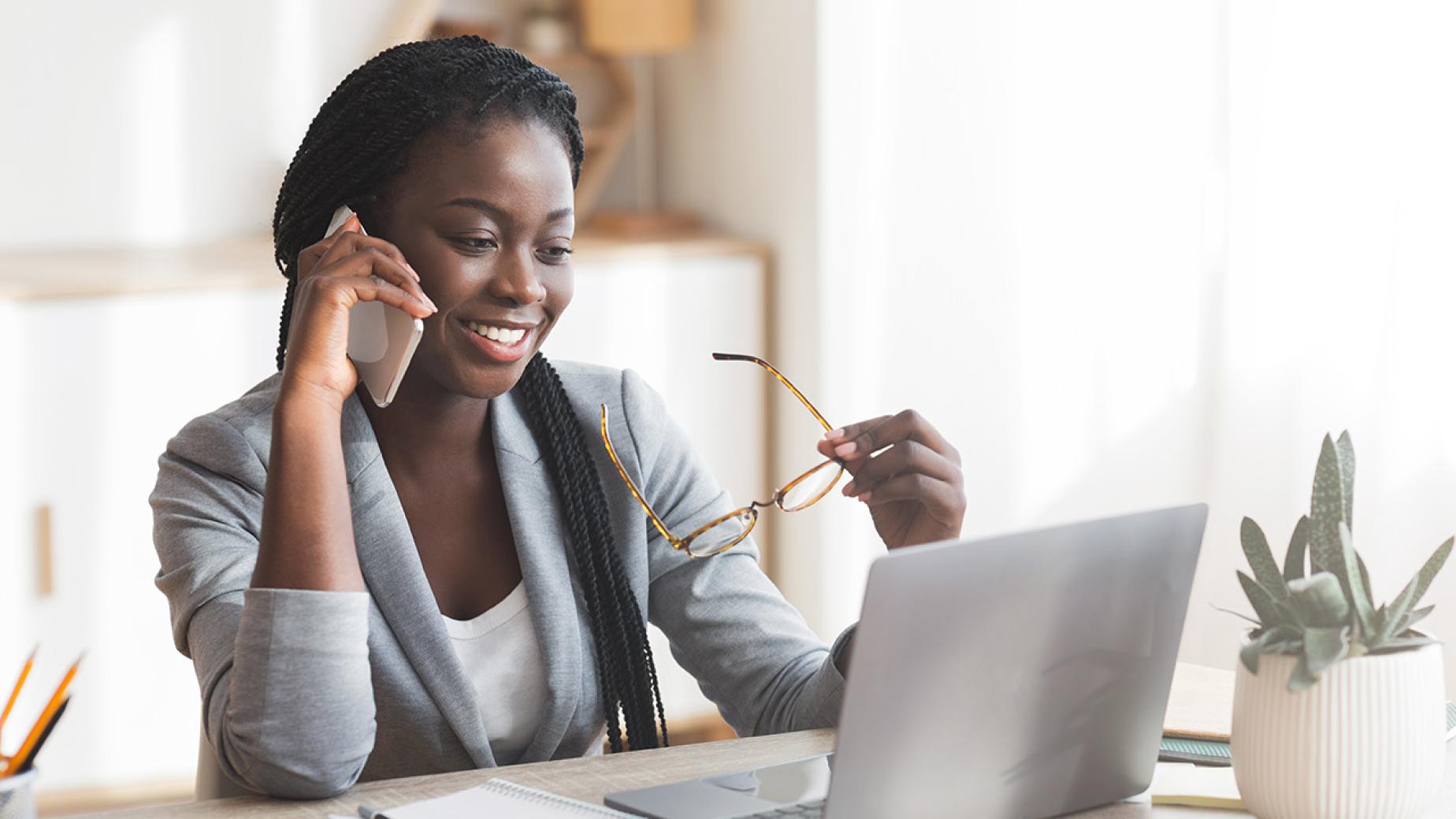 Black women tech founders receive, on average, only about $42,000 in venture capital. On this International Women’s Day, we should shift our priorities and cash to promising black female entrepreneurs.

“Listen to black women” is a frequent refrain on the internet, and if we listened, we’d live in a more just and equitable world. But on a daily basis, rejection and microaggressions damage black women and, in less visible ways, society as a whole. For International Women’s Day, when the theme is “each for equal,” we should shift our priorities and our cash to the black female entrepreneurs of the tech sector.

Black women are the most educated demographic in the United States, but black women tech founders receive on average only about $42,000 in venture capital. This is, according to ProjectDiane, a biennial study of startups run by black women, which also finds that black women tech entrepreneurs have received only .06 percent of the $424.7 billion of total tech venture funding raised since 2009, “with a significant portion of that raised in 2017.”

There are countless stories behind those numbers, but one of them was recently highlighted by Jasmine Crowe, founder and CEO of tech-enabled food waste management company Goodr. After pitching a prospective investor, he told Crowe, “We just invested in another black female founder last year, so I don’t think we’ll do another deal until later this year.” The VC tried to backpedal when Crowe called him on it, but “he meant what he said,” she tweeted.

Change is needed, full stop, with no excuses. The solution is simple: direct funds to the multitude of more-than-worthy black women founders. Some firms are getting the memo; earlier this year, Google named Jewel Burks Solomon as head of Google for Startups, a newly created role designed to support diverse startup founders. But more work needs to be done.

If you’re involved in venture capital, make yourself familiar with a conference such as Black Women Talk Tech, get involved in the PitchBlack pitch competition, seek out the many gatherings of black women tech entrepreneurs, and listen to what they need. Then cut some checks to those who come to you with good ideas.