NNPA NEWSWIRE — As a counselor, I ask the heads of households to have “The Talk” with your family, especially with male children. It is no strange or foreign conversation I am asking you to have. Have the conversation with your children and grandchildren of how we overcame. Encourage them to give peace a chance for their sakes. This is very important. 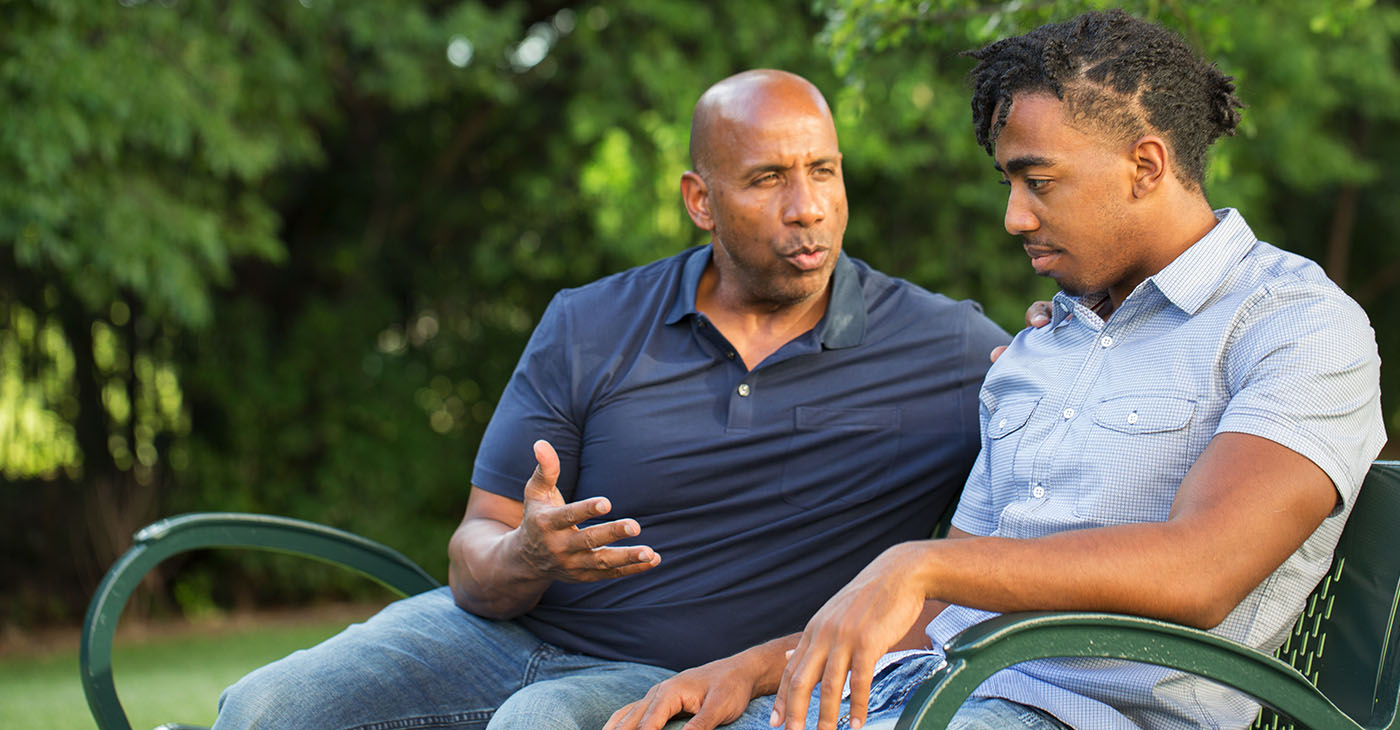 It’s a fact. Contained rage does not remain contained in the face of agitation.
We have been told by our Savior, “Be angry, but don’t sin.” In the midst of sustained agitation, poking, and prodding, the “spirit” of anger is the result.

Because of that a.n.g.e.r — And Now, Get Even Rights — , headship, self-defense, temptation to get involved flash before our minds and violent-aroused energy mounts.
The admonishing of “be angry, but don’t sin” begs the question of whether the self-defense or “I’ve had enough” response is sin. The answer is yes. It is, if the reasoning process is absent. In the face of leadership that appears to be “unthought out” in emotional responses, it is incumbent upon the citizenry to remain calm. But the reaction “as goes the head, so goes the tail” appears to take over. Our leaders, particularly the ones who are elected, should recognize that their temperament is mimicked in its citizenry. The same is with parenting: the parent’s temperament is mimicked in the youth. When leaders and parents perform without emotional intelligence, the result leans toward obvious lack of intellectual intelligence and detriment.

As a counselor, I ask the heads of households to have “The Talk” with your family, especially with male children. It is no strange or foreign conversation I am asking you to have. Have the conversation with your children and grandchildren of how we overcame. Encourage them to give peace a chance for their sakes. This is very important.

Remind them and yourself that the devil is THE tempter of the brethren. The devil uses the senses to incite excitement and rage in our senses. Our eyes and ears are watching the same images 24 hours a day on every news channel. The major channels viewed in most homes are now something other than the entertainment channels. I encourage you to take a break from them. What you constantly eat shall make you fat on it.

Oftentimes, “We are better than this,” is what is said, however, in the face of temptation, provoking, and egging on, it is very difficult to exercise containment, especially if leadership or parents are not able to model it. In the face of the leader of this country releasing his unharnessed negative energy, parents must offer their children a directive and a choice in selecting what is appropriate behavior.

Now is the time to have “The Talk.” The face of evil is one we, as God’s people, should not put on. Remember, we acknowledge anger, but do not sin in it.

This is for everybody, but especially people of African dissent. What is seen as being away from us could be upon us in a small amount of time. Pray for our elected and appointed officials and the leaders of our religious community as they lead us in the goal of continued calm in the midst of this storm.

BARBARA W. GREEN. From her Inner Reflections’ office in Baton Rouge, Barbara W. Green counsels individuals, families, and groups in person and virtually. She is a certified counselor, minister, and author of The Parent Anointing, The Great One, and a charge to keep.

For more on the original article visit https://blackpressusa.com/commentary-contained-rage-doesnt-remain-contained-time-to-have-the-talk/