This week, Speaker of the House of Representatives Nancy Pelosi initiated a long-anticipated formal impeachment inquiry against President Donald Trump. Six House committees are investigating whether Trump’s actions while in office rise to the level of impeachable offenses. 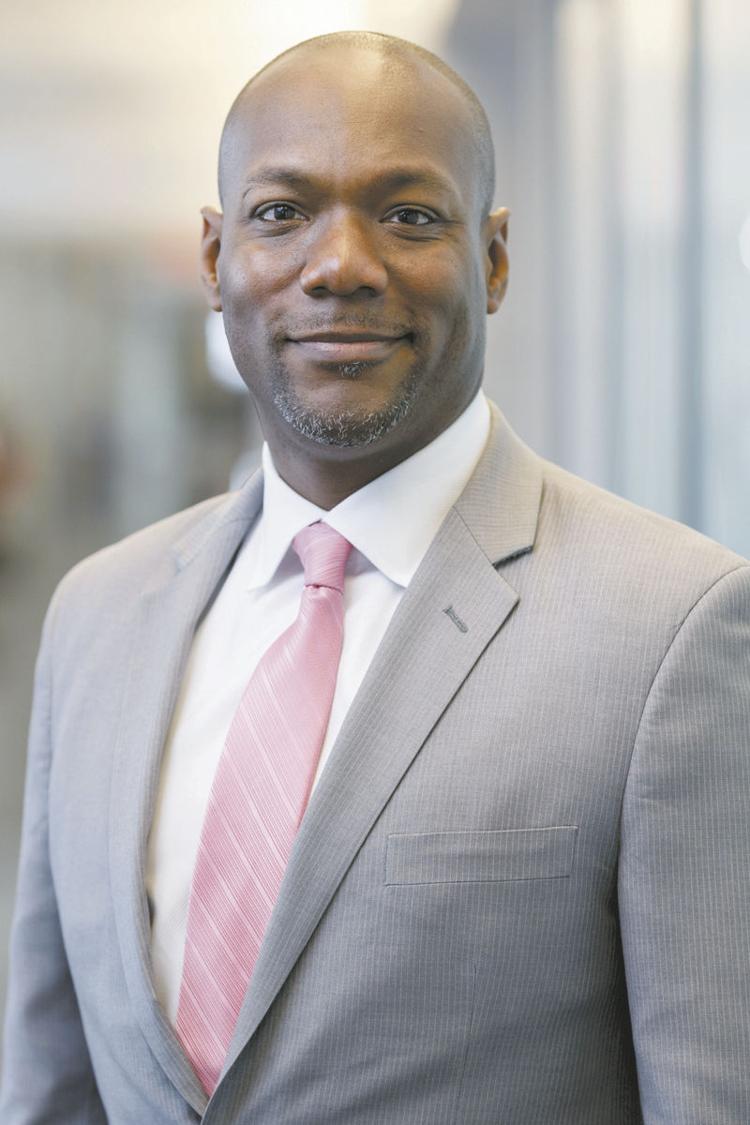 Trump’s detractors say this process is long overdue given his unprecedent behavior as president; his supporters argue that this is a continuation of “presidential harassment” that effectively began before Election Day 2016.

If virtually anyone else were president, I would say something like, “Time will tell whether this is a ‘due reckoning’ or merely ‘sour grapes.’” However, in this case, those perspectives are already set in stone for all but a very low percentage of Americans — irrespective of the official outcome.

It is not hyperbolic (or even partisan) to say that Donald Trump is the most polarizing president in living memory. This is not merely about approval ratings, policy disagreements or most of the other criteria by which presidents generally are judged.

For example, Richard Nixon had an average approval rating of 49.1% as compared to Trump’s 40%. In fact, while Nixon’s approval rating was just 24% when he resigned, his average rating was higher than Harry Truman’s, Jimmy Carter’s and Gerald Ford’s.

We focus a great deal on the fact that Trump is the first president in history never to have a 50% approval rating (at least in most credible polls). But, while his “ceiling” is not very high, the fact is that his “floor” doesn’t decrease by very much. The bottom line is that, should he survive this nascent impeachment process, he could conceivably be elected again (most likely with an even larger popular vote deficit). The phenomenon that is Donald Trump is a treasure trove for political science geeks.

There are several reasons why I will not hear pontificate on the “rightness” or “wrongness” of the impeachment process (as alluring as that is) — not the least of which is because doing so is not likely to change a single mind. I will instead focus on what happens (or, at least, should happen) when Donald Trump leaves office — regardless of the means that precipitate his exit, or the timeframe in which it occurs. One way or another, Trump will leave office one day. My question is: Then what?

Without being facetious, I will state unequivocally that Donald Trump has done something that is truly remarkable. What is that feat? He has managed to drive deeper the wedges that separate Americans of all stripes. That is an objective fact. (Those who support him cannot change that reality, even though many of them will deny it.)

Thus, the No. 1 role of his successor — in my judgment — is to repair the breaches. His or her mission statement should be, “Repair or Die Tryin’.”

Andrew Johnson succeeded Abraham Lincoln at arguably the most crucial point in American history. This “accidental” president — who was one vote shy of being kicked out of office after being impeached — was the wrong man who took office at the wrong time and governed the wrong way. His tenure was destined to end ignominiously.

Gerald Ford, another “accidental” president, did not bring the country together — in large measure because he pardoned Richard Nixon. (Interestingly, Nixon did temporarily unite most of the country, winning 49 of 50 states in his second presidential victory.)

Whoever succeeds Trump must try to figure out how to assuage the anger of roughly 40% of the population — especially in the extremely unlikely event that the 45th president is convicted and removed from office. And he or she must try to do so without completely alienating the remaining 60 percent or so, which would all but guarantee that president having just one term. It is a task that would make Sisyphus depressed.

I believe that, of the current crop of Democratic candidates, former Vice President Joe Biden is the one who is most likely to be able to perform such a magic trick. But the great irony is that the immediate precipitator of the impeachment inquiry (i.e., the “favor” that Trump asked of Ukrainian President Volodymyr Zelensky) conceivably could derail Biden’s presidential bid given his (and his son’s) own dealings. We’re certainly living in interesting times.

Larry Smith is a community leader. Contact him at larry@leaf-llc.com.