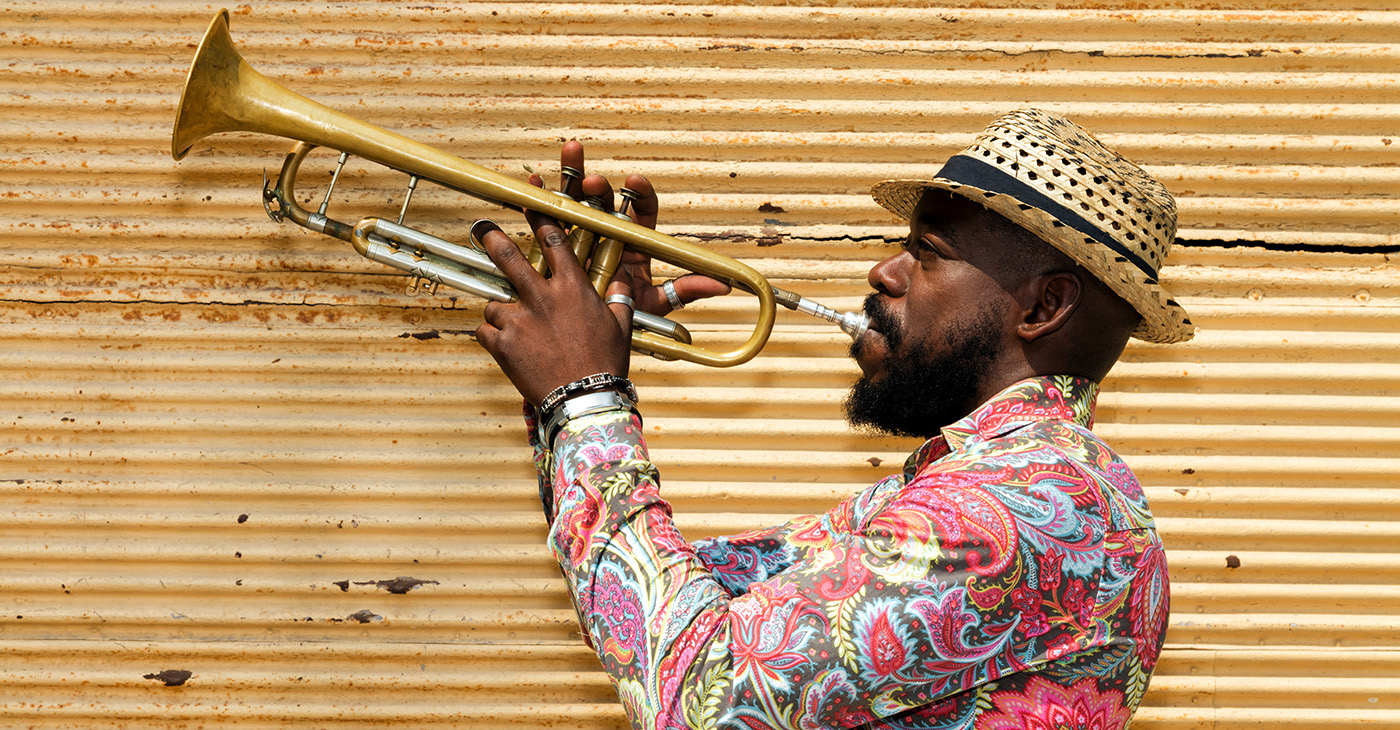 The newspaper noted that orchestras are among the least racially diverse cultural institutions in the U.S., and Black musicians accounted for 1.8 percent of the country’s orchestra players in 2014.

There is not much data since then.

Jim Kelly, the president and CEO of the National Philharmonic told NNPA Newswire that while the orchestra has always strived to embrace racial and gender diversity, this year’s call from the Black Lives Matter movement has led the organization to take further steps, including a full season of music largely influenced by both composers of color and women composers.

“In early 2020, the National Philharmonic committed to an equity transformation to center racial justice as the foundation of their vision, mission and work. This work began with learning cohorts led by the Arts and Humanities Council of Montgomery County and Maryland States Arts Council’s efforts to advance racial equity,” Kelly noted.

“[2020’s] tragedies – both COVID and the instances of violence against people of color by police and others – was a real call to action for NatPhil. We completely revamped our season of music as a first step in meeting this moment in history – and we recognize that the work has just begun, and we have a lot more work to do as an organization. Understanding the histories of our BIPOC communities is an essential and important first step.”

The National Philharmonic has articulated specific goals with respect to the diversity of its soloists and the diversity of living composers performed, committing to 40 percent of these to be people of color. “And presently NatPhil exceeds even these ambitious goals,” Gajewski announced.

Up north from NatPhil, the Baltimore Symphony Orchestra (BSO) also has worked to change the situation.

“The BSO has presented composers and performers of color over the years, and with her 2007 appointment as the first woman music director of a major American orchestra, Music Director Marin Alsop has been a leading advocate for equity in and through the arts, BSO President and CEO Peter Kjome wrote in an email to NNPA Newswire.

“In particular [for] women and BIPOC composers and conductors – including founding the BSO’s OrchKids program in Baltimore more than a decade ago.

“These commitments and programs serve as a good foundation upon which to build. However, vital work lies ahead, and we remain committed to listening, learning, and acting,” Kjome offered.

He added that the BSO is actively engaged in meaningful work to help build its capacity to foster increased diversity, equity, and inclusion, focusing on racial justice.

“We cannot do this alone and have begun to engage leaders who can help us pursue this critical work authentically and thoughtfully. We have held facilitated DEI-focused sessions for BSO stakeholders, including Board of Directors, musicians, and management, with more strategic facilitation to come,” Kjome continued.

“We have also begun to increase the percentage of people of color serving on the BSO Board of Directors, among other considerations of fostering diversity.”

According to the New York Times, a crucial component is expanding the pool of musicians of color by nurturing young artists.

Another issue is diversifying the ranks of composers.

“If you don’t capture these things in real-time to promote them, they will just happen and go away,” an executive at the Chicago Sinfonietta told the New York Times.

Then there is the audience – which has also skewed white.

“Is there easy transportation to the hall? Is there child care? Is there food that everyone can afford?” she said. “You have to design events as opposed to concerts.”

The BSO said it had taken the challenge to completely reprogram the 2020-21 season in response to the pandemic with greater intentionality regarding voice and representation.

“We have developed and released BSO Sessions, bringing the stories of musicians, conductors, and collaborators to life through a documentary-style narrative paired with robust and inclusive programming – including the music and stories of Black and women composers, Kjome stated.

Each Sessions episode is available on-demand through June.

“Recognizing a need for greater diversity within our own orchestra complement, we will build on the new framework made possible in the five-year agreement with our musicians to provide greater access, positions, and increased participation of musicians of color in the orchestra,” Kjome continued.

“We have also renewed our collaboration with The Sphinx Organization and have joined the National Alliance for Audition Support – a national initiative to increase diversity in American orchestras with an emphasis on Black and Latinx musicians,” Kjome remarked.

“Important next steps include working with our musicians to evaluate orchestral hiring procedures and collaborating to establish a new fellowship program, grounded in cohorts and with hiring tracks, to help ensure that we fill critical vacancies outlined in our agreement but also be intentional in this recruitment.”