by Dana Givens – Cannabis has become a lucrative business within the U.S. since individual states began legalizing the drug for recreational use. While many legalized states have deemed dispensaries as “essential” businesses that should remain open during the COVID-19, some businesses have reported a slight slump in sales. In addition to dealing with the limited hours brought about by the shutdown, they also have to pay federal taxes while being shut out of small business relief loans. 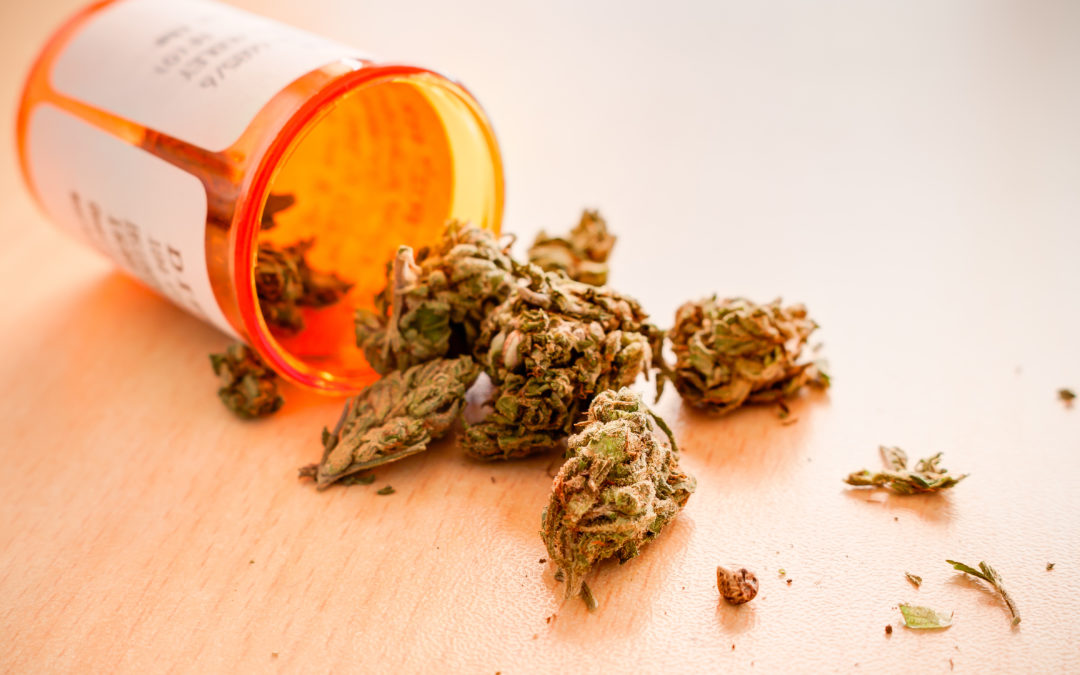 Dispensaries offering delivery services have seen an increase in sales, however, stores in areas relying on tourist foot traffic have been experiencing a slump in sales. “Some businesses are running into choppy waters,” said Rep. Earl Blumenauer to CNBC News. Sales in Colorado reportedly fell 21% in the second half of March, compared to a year earlier. In Nevada, sales fell 15%.

While many businesses can apply for relief loans and grants through the government stimulus package, cannabis businesses are shut out of eligibility for the programs. Rep. Blumenauer and three of his colleagues from both parties are pushing for the next round of Small Business Administration loans to include the cannabis industry.

“There are a quarter of a million people working in state legal cannabis businesses, they pay almost $2 billion in taxes,” Blumenauer continued and added that the industry actually pays a disproportionate amount in taxes “because the crazy federal government rules don’t allow them to deduct all their business expenses.” Despite the fact these companies pay federal taxes, American cannabis companies still may not be able to seek federal bankruptcy protection.

Blumenauer says there are four pieces of legislation that have made their way out of committee in Congress dealing with access to banking institutions, scientific research, assistance for veterans, and full legalization. He said that even though every business sector in the country is suffering right now and needs aid, it’s not fair to cut off an industry recognized as legal in 33 states. “They have employees that have needs, they contribute to the economy, they pay taxes, they provide essential services,” Blumenauer said. For now, businesses will have to improvise and hope for the best until new legislation comes.