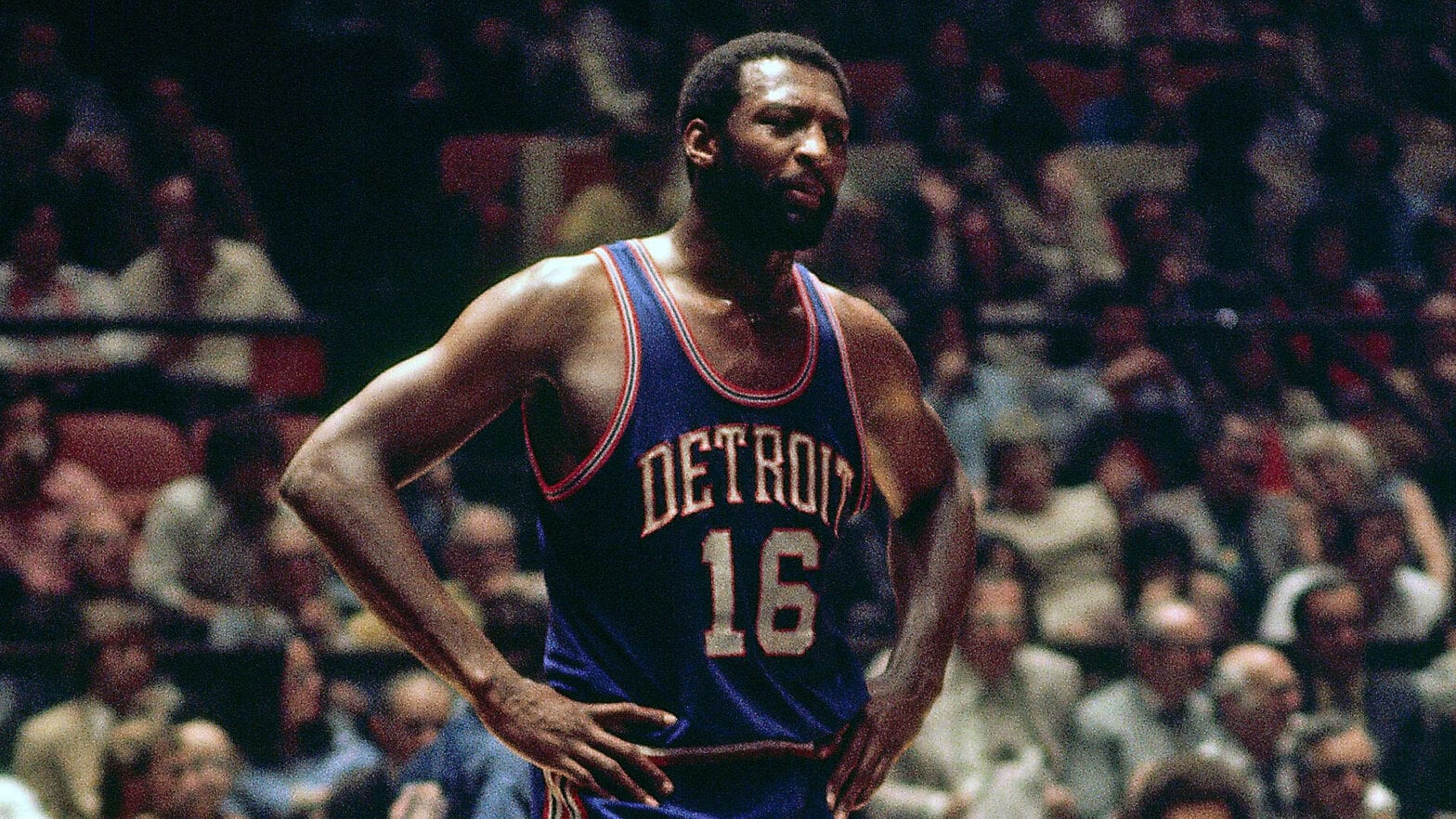 The NBA released an official statement that attributed his death to a short illness. However, a 2019 report from The Athletic wrote that Lanier was taking treatments for bladder cancer. “For more than 30 years, Bob served as our global ambassador and as a special assistant to David Stern and then me, traveling the world to teach the game’s values and make a positive impact on young people everywhere,” NBA Commissioner Adam Silver said in a statement (seen above), also adding, “It was a labor of love for Bob, who was one of the kindest and most genuine people I have ever been around.”

According to official NBA stats, Lanier’s 14-season career with the Detroit Pistons (1970 – 1980) and Milwaukee Bucks (1980 – 1984) included an average of 20.1 points and 10.1 rebounds, ranking third on the Pistons’ career list in points and rebounds alike. In short, Detroit’s decision to draft Lanier as a No. 1 overall pick in 1970 proved to be a legendary investment.

More on the life and career of the late Bob Lanier below, via NBA:

“Born Sept. 10, 1948, in Buffalo, New York, Lanier starred in college at St. Bonaventure, where he averaged 27.6 points and 15.7 rebounds in three seasons. The Bonnies made it all the way to the Final Four in 1970, but Lanier had injured his knee in the regional final, and St. Bonaventure lost in the national semifinals to Jacksonville.

Lanier overcame a litany of orthopedic injuries, dealing with shoulder, back, elbow, hand and toe problems during his career. But that didn’t prevent him from earning his place among the top NBA centers of his era. After being named to the all-rookie team in 1971, he averaged at least 21 points and 11 rebounds for each of the next seven seasons. Lanier was an eight-time All-Star and the MVP of the 1974 All-Star Game.