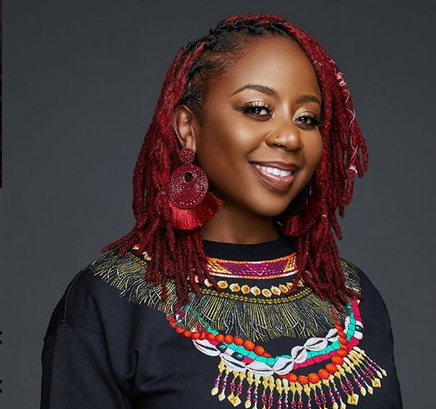 “Our mission isn’t to tell people to go vegan–but rather, to inspire guests to open up horizons with something new and different,” Pinky Cole said in a statement. “Partnering with Shake Shack is a natural way of furthering this mission–enjoy one of America’s most beloved burger spots, but try it with a twist.”

Not only will customers indulge in a tasty treat, but proceeds from each burger sale will be donated to Giving Kitchen in Atlanta, a nonprofit that provides crisis relief to people in the food and beverage industry, and ROAR in New York, a group of hospitality advocates within the NYC restaurant industry.

Cole shared her joy to give back while leveling up. “Philanthropy is the core of who I am, and I’m encouraged by Shake Shack’s aligned outlook on giving back to its communities,” she said. “Our goal with this collab is to build support for communities and industries close to our hearts.”