Written By Anoa Changa – (Source: www.newsone.com) – Shelby v. Holder, H.R. 4 is picking up more support. Some members of the Congressional Black Caucus are calling for the legislation to be the next priority. 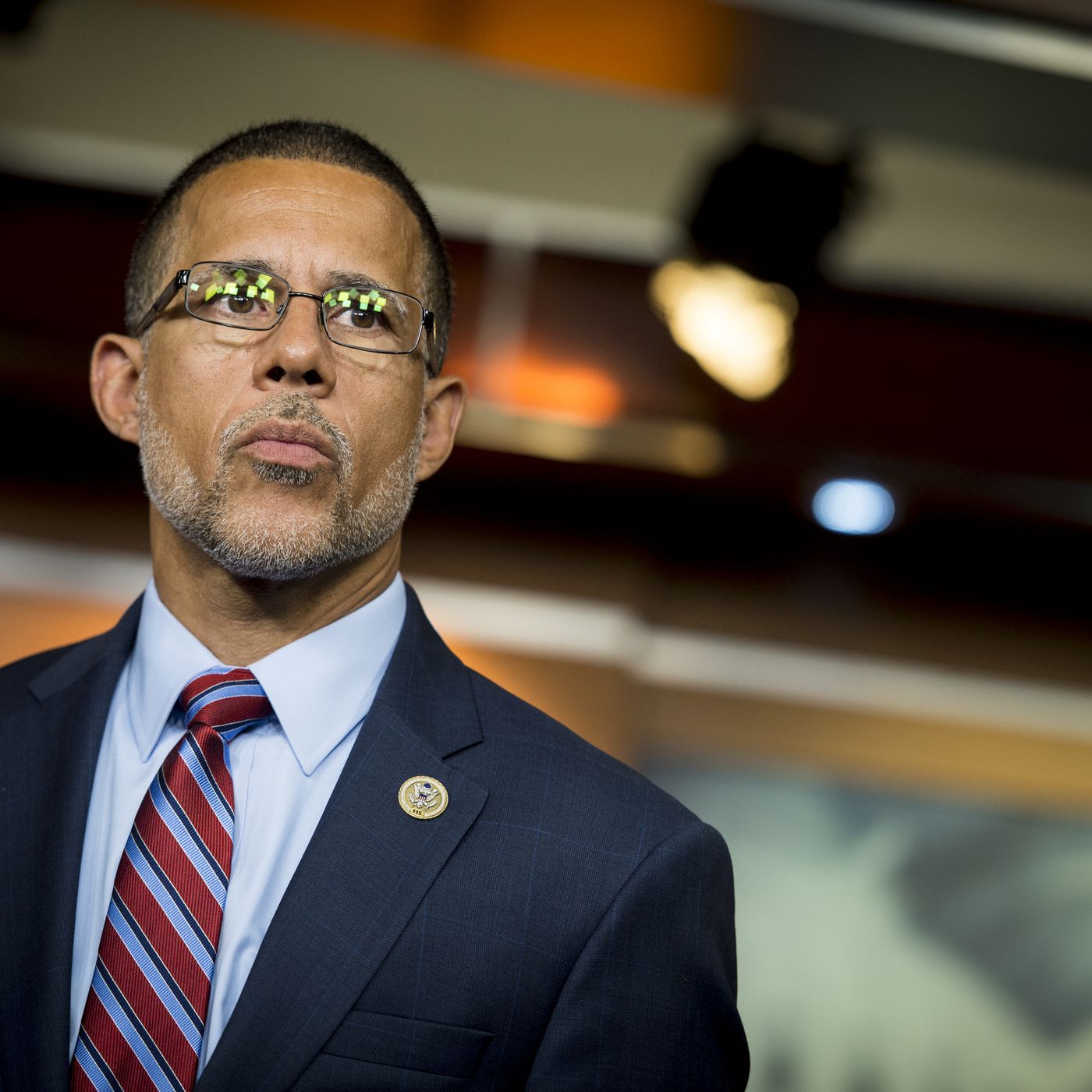 Brown is among those worried that focusing on H.R. 1; the expansive election reform bill will slow the fight for voting rights. Of equal importance is redistricting later this year.

Also speaking with Politico, Rep. Marc Veasey says the possibility of new redistricting maps drawn to disenfranchise voters of color is more than enough of a reason for congress to act fast on voting rights.

“If you want to play into [Republican] hands, you do nothing at all and let them pass redistricting maps that absolutely don’t have to be pre-cleared where they can do whatever the hell they please, and they can discriminate at will,” Veasey said to Politico. “Or, you step up your game, and you do what needs to be done.”

First passed in late 2019, the Voting Rights Advancement Act sat untouched for several hundred days without ever getting a hearing in the Senate. Under the leadership of then-Senate Majority Leader Mitch McConnell, the bill was never called for a vote, let alone a hearing.

But some CBC members think that the voting rights bill should be an additional battle alongside the broader election reform legislation. Reps. Joy Beatty, the current CBC chair, Karen Bass, and Mondaire Jones told Politico Congress must prioritize both bills.

The filibuster remains a roadblock to both legislation. As previously reported by NewsOne, the filibuster is an antiquated, racist procedural maneuver created to protect pro-slavery planters.

Sen. Raphael Warnock testified during a Senate Judiciary Committee hearing on voting rights last week. Warnock told a committee of his peers that the recently passed SB 202 in Georgia and other proposals in 47 states target voting rights and make it harder to vote-by-mail, including limiting access to drop boxes.

Warnock also called out the shift in bipartisan support for the Voting Rights Act, noting that in 2006 the law was reauthorized 98-0. Even Sen. Mitch McConnell voted for re-authorization and praised the law’s passage.

The hearing also included testimony from Fair Fight Action founder Stacey Abrams, President and Director of the NAACP Legal Defense and Education Fund Sherrilyn Ifill, and Emory University professor Carol Anderson. During her testimony, Ifill stressed provisions of SB 2020 that could lead to targeted harassment of Black and other voters of color by allowing unchecked challenges of otherwise eligible voters.

The Legal Defense Fund recently called for Florida voters to tell lawmakers to vote no on S.B. 90. Along with the Florida State Conference of the NAACP, the Legal Defense Fund sent a letter to Florida senators detailing issues with several provisions to limit drop box availability, changes to Florida’s current vote-by-mail application, and the absences of compelling state interest for the changes.