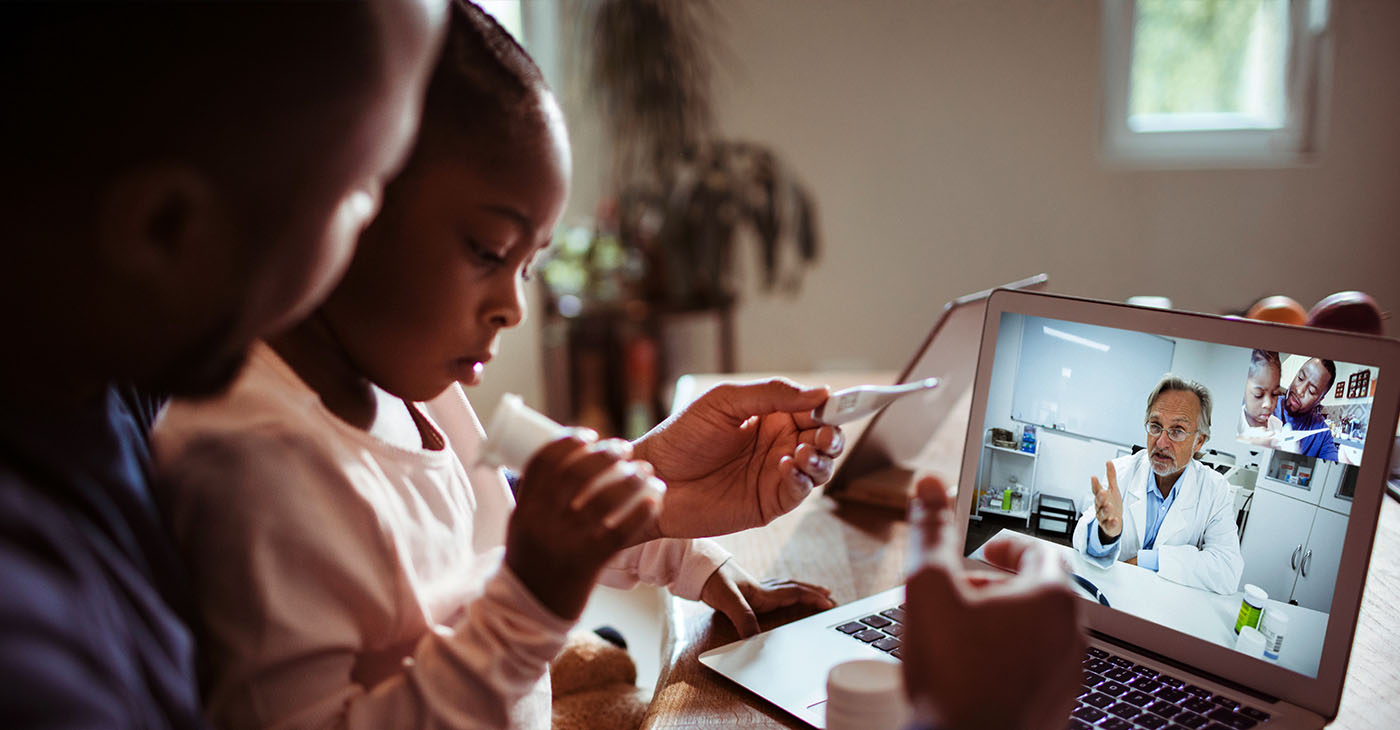 The whole concept of the light, the way it kills it in one minute, that’s pretty powerful,” a wild-eyed Trump stated during an April 24 news conference.

Another suggestion by Trump which alarmed not just medical experts, but most reasonable thinking Americans: ingesting disinfectant.

“And then I see the disinfectant, where it knocks it out in one minute,” Trump bellowed back in April, clearly clueless about how to stop the pandemic. “And is there a way we can do something like that, by injection inside or almost a cleaning, because you see it gets in the lungs and it does a tremendous number on the lungs, so it’d be interesting to check that, so that you’re going to have to use medical doctors with, but it sounds interesting to me.”

The President never developed a plan to combat the virus, which has now infected more than 10.1 million Americans and claimed more than 238,000 lives.

While cases are reportedly down in the African American community, Black people remain disproportionately affected by the coronavirus.

According to market and consumer data, as of Election Day, Black people comprised 20.1 percent of COVID deaths despite making up just 13 percent of the population.

With the dawning of winter and the arrival of flu season, the pandemic is worse today than when most U.S. states shut down to prevent the spread of COVID.

As of press time, the U.S. has broken the record for single-day new COVID-19 positive diagnoses in each of five consecutive days.

President-Elect Joe Biden said he has a plan.

He’s outlined it earlier this year, and, on Monday, November 9, Biden began putting a team in place to battle the pandemic.

“Daily cases are skyrocketing,” Biden said in remarks from Wilmington, Delaware, just one day before being declared the President-Elect. “I want everyone — everyone — to know on Day 1, and we’re going to put our plan to control this virus into action.”

Biden’s coronavirus task force will be led by former Surgeon General Dr. Vivek Murthy and Dr. David Kessler, who led the Food and Drug Administration during the 1990s.

Biden and Vice President-Elect Kamala Harris have also indicated they will call for a national mask mandate, ramp up COVID-19 tests, and PPE equipment production.

“The Biden administration will both convey pro-science messages and model the best behavior from among all White House and Cabinet staff.”

Biden said he plans to leave no stone unturned in his attempts to defeat the virus.

He said his task force would contain “a group of leading scientists and experts as Transition Advisors to help take the Biden-Harris COVID plan and convert it into an action blueprint that starts on January 20, 2021.”

“That plan will be built on a bedrock of science,” Biden stated.

“It will be constructed out of compassion, empathy, and concern. I will spare no effort — or commitment — to turn this pandemic around.”

For more on the original article visit: https://blackpressusa.com/biden-says-hell-turn-to-science-and-experts-to-defeat-covid/