By Stone Mims | January 23, 2021 | (Source: www.rollingout.com) – The summer of 2021 is promising to be an exciting one, as best-selling YA powerhouses Angie Thomas, Nicola Yoon, Dhonielle Clayton, Nic Stone, Ashley Woodfolk, and Tiffany D. Jackson have teamed up to write a thrilling novel. The upcoming novel, Black Out, will outline the journeys of six Black teens who each reckon with old friendships, igniting romances, and drama during a power outage that puts the city that never sleeps to rest. Thomas announced the book via Twitter in late November.

In many ways, the premise of the book is a reprieve for Black writers. During a political moment in which Black artists are pressured to tell stories of police violence, discrimination, or other 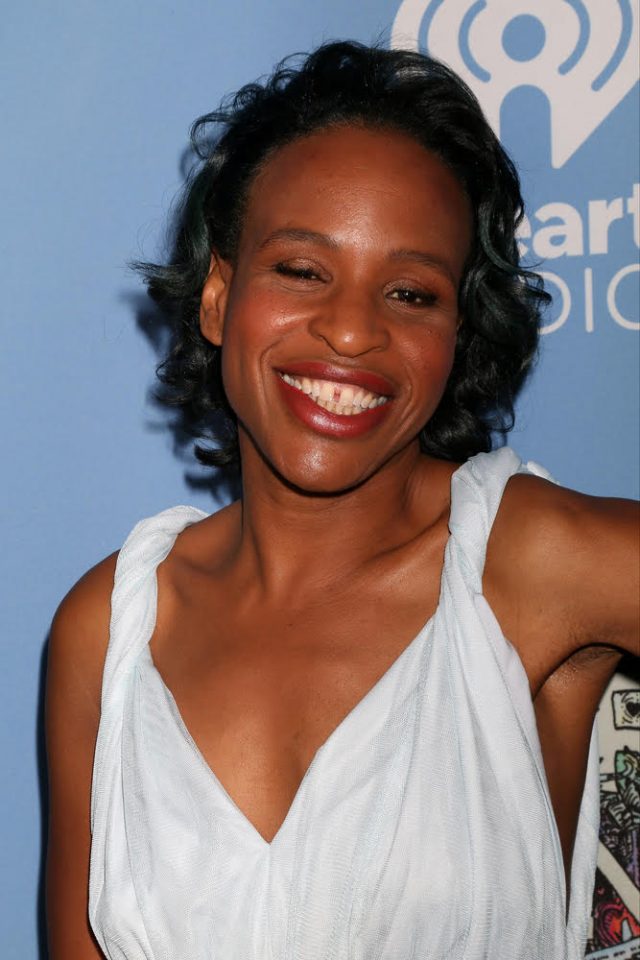 forms of Black trauma, Thomas and crew chose to write about Black love and companionship. Fans flocked to Twitter in support of the collaboration between the six authors. Twitter user, @sparkylife2471, replied to the announcement:

However, fans weren’t the only people excited for Black Out. Many figures across the literary world also wanted to congratulate the team of writers for this accomplishment. Science fiction writer, Tochi Onyebuchi, also expressed excitement and congratulations for his fellow writers in a humorous Tweet.

The allure of this book is electric both in terms of representation for Black women on the bookshelves and its subject matter. The premise of the book allows readers to divorce the Black identity from politics for a moment and allow Black teens to just be Black teens. At first glance, this seems to be a very mundane act, but perhaps one taken for granted. Ultimately, this project will ultimately give readers something to look forward to during an uncertain time.