PHILADELPHIA, Penn. – The organizers of Graceline Community Federal Credit Union (proposed) have announced that it has been invited by the National Credit Union Administration’s (NCUA) Office of Credit Union Resources and Expansion (CURE) to proceed to the next steps in its effort to form a new nationwide credit union serving the African American, Muslim, Latinx, Asian, underbanked, and unbanked sectors of the United States.

The NCUA’s Office of Credit Union Resources and Expansion (CURE) is responsible for issuing a credit union’s charter. According to a 2019 report by the Federal Reserve, 22 percent of American adults (63 million) are either unbanked or underbanked.

The 6 percent of Americans who are unbanked have no bank account whatsoever and must rely on alternative financial products and services – such as payday loans, check cashing services, money orders and pawnshop loans – to take care of their finances.

The 16 percent of Americans who are underbanked have some sort of bank account, but they also rely on alternative financial services.

Karriem Beyah, Chief Organizer, stated, “Initial response to this project has been tremendous. We are excited to present this opportunity to the community as a whole. Our hope is that community members will come on board once the call is made. 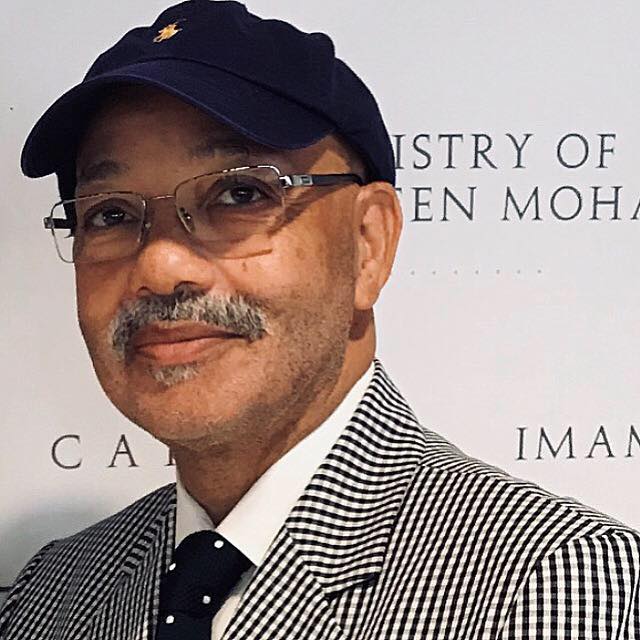 “The creation of a community-based banking system is a dream borne of the experiences the communities the proposed Credit Union seeks to serve.”

The model is based on the idea that people respond in a big way to a “relationship experience” in community banking. This means an inviting atmosphere where everyone’s voice is heard, financial solutions are earnestly pursued, and successful community development is the goal.

Banking has always been about service. This no longer means just face-to-face banking. It means “access to cutting-edge banking products, technology and community investing.”

Fortunately, Graceline Federal Credit Union (proposed) is planning to reach the customers who can benefit from banking opportunities who may not have large sums of money. Our organizers will offer financial literacy and give customers the services they need.