by Amanda N’Duka  – Ava DuVernay, a recent Emmy-winner for her Netflix documentary 13th, has been tapped as an honoree at the 2018 American Black Film Festival Honors. ABFF Ventures announced today that The Queen Sugar and Selma helm will receive the Industry Visionary Award at the ceremony, which will be hosted by actor and comedian Cedric the Entertainer (Barbershop, BET’s The Comedy Get Down).

The awards show, created by ABFF Ventures founder Jeff Friday, celebrates individuals of African descent who have made distinguished contributions to American culture through their work and salutes the year’s best movies and television shows.

“I am thrilled to honor Ava DuVernay. She is the embodiment of the importance of inclusion in Hollywood and deserves recognition as a creative force, as well as a forward-thinking leader in our industry. I’m equally excited to have the incomparable Cedric the Entertainer at the helm of what will be an enlightening and entertaining show,” said Friday.

The event, executive produced by Friday and Suzanne de Passe for de Passe Entertainment, will take place February 25 at the Beverly Hilton Hotel. 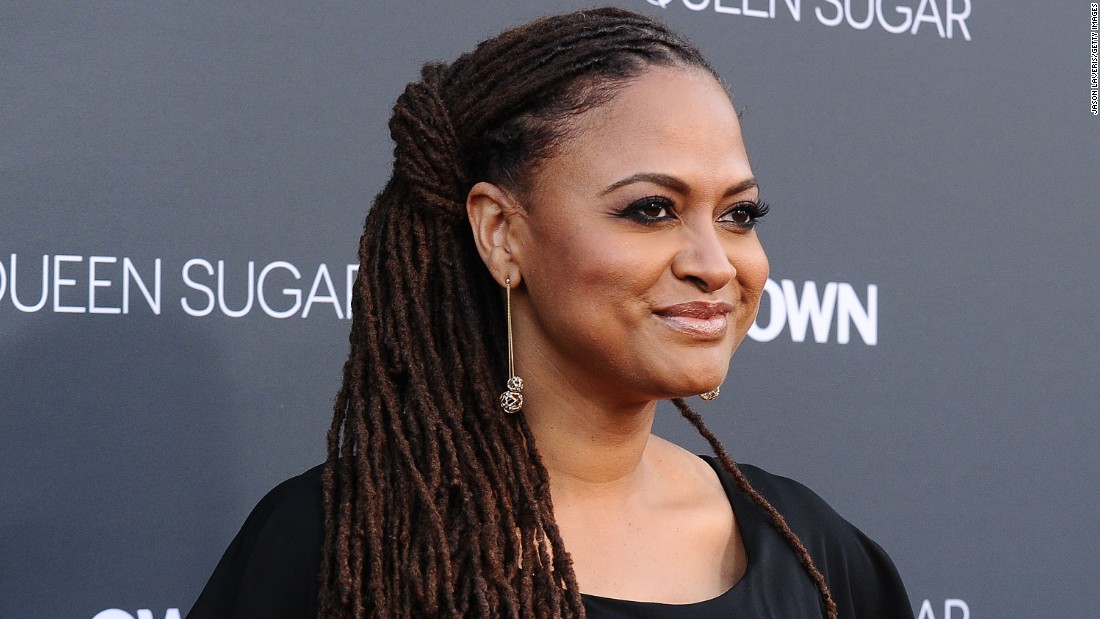