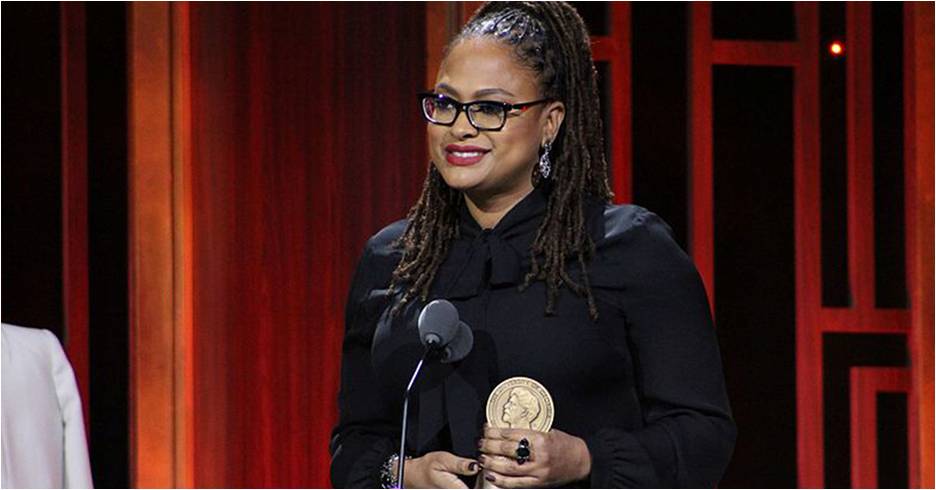 Director Ava DuVernay (“Selma” “A Wrinkle In Time”) is looking to move beyond just telling stories, but creating a platform for others to shine as well. DuVernay’s production company ARRAY (formerly known as the African American Film Festival Releasing Movement) is opening state-of-the-art 50-seat theater that will screen half a dozen ARRAY titles that it plans to reach in 2019 as well as work by local artists, IndieWire reports. The independent theater will be built on ARRAY headquarters located in Echo Park.

“It’s about not only ownership, but also access,” ARRAY Vice President Tilane Jones noted. “We are really trying to honor the theatrical tradition, so our audience has access to work they may not see elsewhere, effectively changing the mindset of what they believe should or should not be on the big screen.”

Along with providing a place for local artists to showcase their work, the ARRAY’s non-profit arm ARRAY Alliance is planning to create grants for African American Latino and Asian American film festivals, societies and clubs. Last year, it partnered with Los Angeles Mayor Eric Garcetti and producer Dan Lin to launch the Evolve Entertainment Fund, which provides promotion, grants, and gap financing for communities historically excluded from the entertainment industry.

This article originally appeared in the LA Focus.