by Georg Szalai – “The required amounts of additional liquidity are expected to be material,” the exhibition giant says. 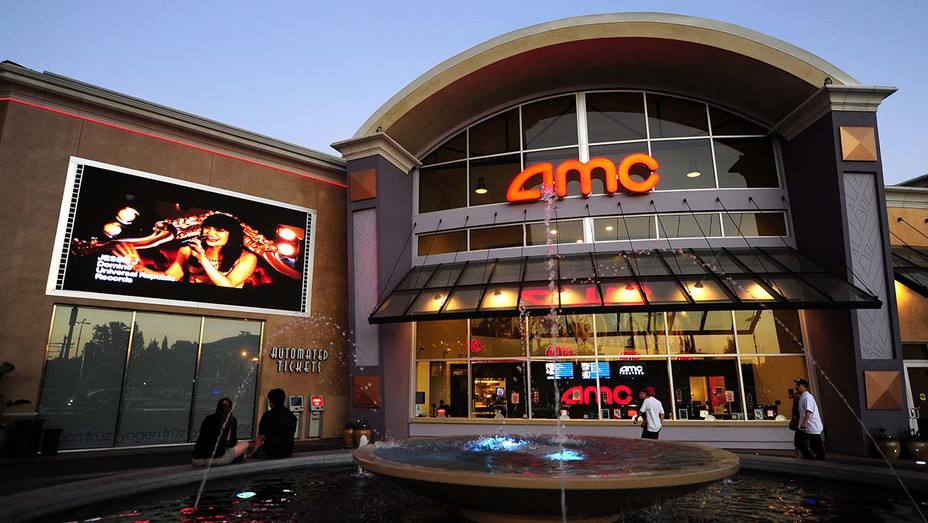 Movie theater giant AMC Theatres said on Tuesday that its “existing cash resources would be largely depleted by the end of 2020 or early 2021” if current trends persist.

Thereafter, to meet its financial obligations “as they become due, the company will require additional sources of liquidity or increases in attendance levels,” it said, adding: “The required amounts of additional liquidity are expected to be material.”

AMC Theatres shares were down 6.9 percent in early Tuesday trading at $3.80.

Major movie releases that were previously scheduled to be released in the fourth quarter have either been rescheduled for 2021 or slated for streaming releases, “leaving a reduced slate of movie releases for the remainder of the year, and release dates may continue to move,” AMC said. “Certain competitors have decided to temporarily reclose their theatres in light of the ongoing pandemic and the reduced slate of movie releases, which may further exacerbate the trend.”

The company said it believes its cash burn to date is in line with prior expectations. “However, given the reduced movie slate for the fourth quarter, in the absence of significant increases in attendance from current levels or incremental sources of liquidity, at the existing cash burn rate,” its existing cash resources will run out.

Among the measures the firm is considering to boost its liquidity are “additional debt and equity financing (to date, it has raised approximately $37.8 million through an offering of approximately 9.0 million shares); further renegotiations with landlords regarding its lease payments; potential asset sales; joint-venture or other arrangements with existing business partners; and minority investments in our capital stock.”